Why pupils and dignitaries flock to Nyeri every February

To ordinary Nyeri residents, the Baden Powell memorial may seem like any other commemorative museum, but Powell was no ordinary man. He was a gallant soldier who inculcated in young people the spirit of positivity and resilience, a spirit that still thrives through the scouting movement.

A man who was, and is still regarded as the chief scout of the world. He was the man behind the scouting movement and all the practical scouts outdoor activities, including camping, woodcraft, aquatics, hiking, backpacking and all the sports associated with the movement that has millions of followers worldwide. Nyeri Town is lucky to be the host of this famous soldier’s remains, buried at the memorial after his death on January 8 1941.

Consequently, the rather quiet town of Nyeri comes to life on February 22 every year – the day Powell and his wife Olave were born – as thousands of local and international visitors camp there for days, paying homage to this selfless couple.

Powell came to the world on February 22 1857, while the woman who would become his wife was born on the same day of 1889. Most of the guests are pupils and students from across the country, and various local and international dignitaries.

Such leaders as the British High Commissioner Christine Turner, former Vice President Kalonzo Musyoka, former National Assembly Speaker Francis Ole Kaparo and former powerful internal Security Minister Julius Sunkuli have all had graced this day. In their respective visits to the freezing cold county of Nyeri, the leaders have had a rare opportunity to speak to youngsters what Powell would have if he were alive today.

This year, Mr Turner who was the guest of honour took on terrorism which has thrived through radicalisation of young people, and he had a message to the thousands of youngsters assembled for the commemoration.

“As a young boy, I was a cub scout and to this day I value what I learnt and am proud that my son too is part of the movement back at home,” the British High Commissioner told the attentive scouts early this year.

To Turner, the values that scouting movements stands for offer the best solution to curbing the vice of radicalisation of young people by extremist groups.

“The values of duty to God, to your country and to fellow humans being are what the movement teaches the youth and it is the largest youth volunteer organisation in the world which makes it relevant today,” Dr Turner explained.

During his tenure as the head of Kenya’s scouting movement in 2011, he told a similar gathering that history would judge them based on how they actualised the ideals taught by the movement.

“Will history judge us kindly where and when our role will be evaluated against the measure of positive impact expected of us by society?” posed Kalonzo, who was dressed in full scouting regalia. Powell and his wife were buried within the memorial together with other white soldiers that died in the country.

The high number of those who visit the memorial to commemorate the lives of the Powell’s and other soldiers buried there has caught the attention of the Nyeri County Government. 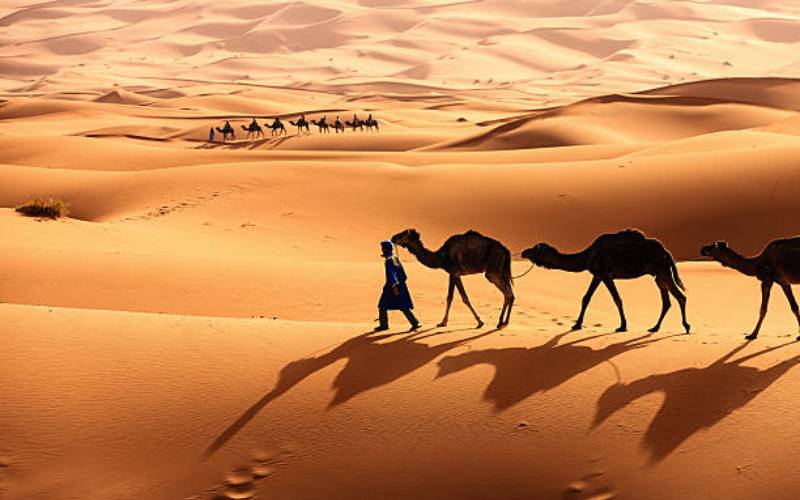 By Winnie Makena | 7 days ago 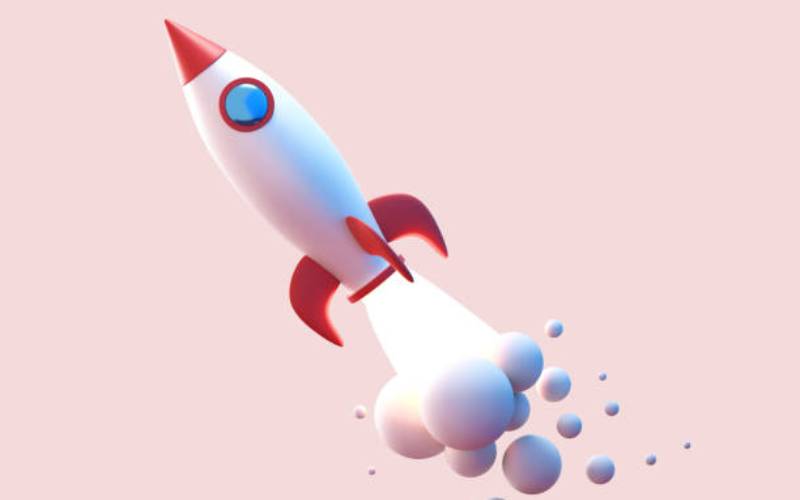 By Nicole Nduati | 7 days ago 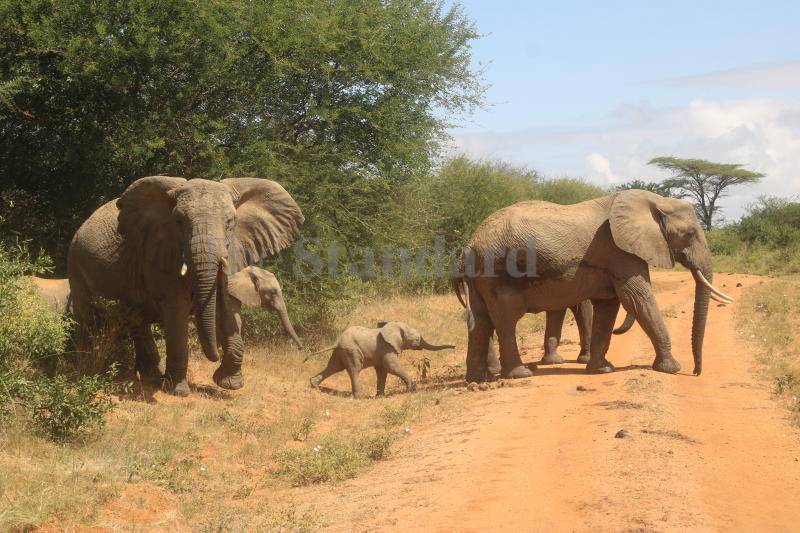 By Winnie Makena | 21 days ago 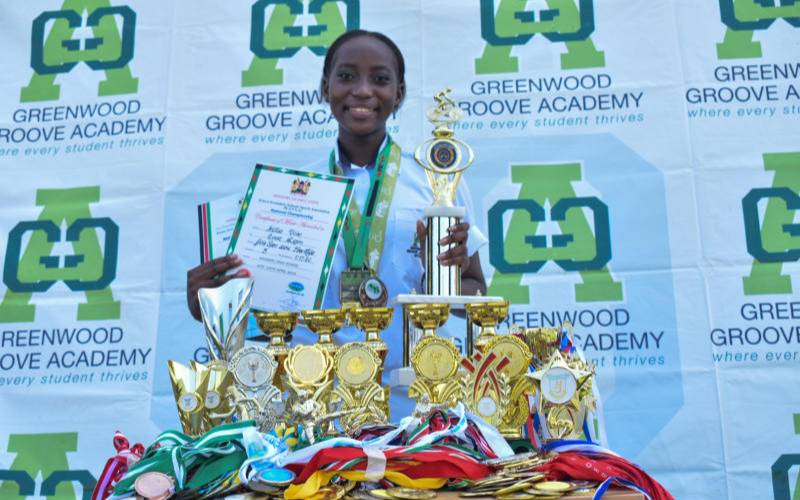