By Standard Sports | 8mos ago

Cristiano Ronaldo is already considering his future at Manchester United, according to the Daily Star.

The 36-year-old returned to Old Trafford just five months ago in a sensational homecoming transfer.

With the club still languishing despite his goals, Ronaldo could leave Old Trafford quickly if he does not agree with the club’s choice of their next permanent manager.

Should United appoint a permanent successor to Manchester United interim manager Ralf Rangnick that is not to Ronaldo's liking, then the Portugal international, who is said to be disappointed with United’s form this season, may seek a transfer elsewhere next summer. 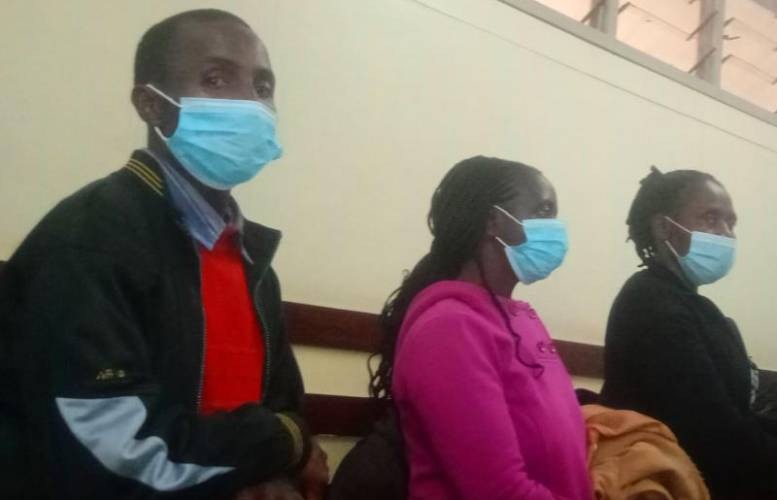