Frank Lampard says he has received and turned down multiple opportunities to return to management over the last two months.

The former England midfielder was sacked as Chelsea manager in January after 18 months in the Stamford Bridge hot seat.

But Lampard had only been out of a job a number of weeks before he was linked with the vacant Celtic dugout, following Neil Lennon's departure in February.

The 42-year-old was also reportedly shortlisted by the FA to take charge of England Under-21 after the Young Lions' disappointing Euros campaign under Aidy Boothroyd.

While Lampard did not specify the roles offered to him, he confirmed he has been "flattered" by numerous offers since his Chelsea dismissal.

“I’ve had some opportunities that have come up in the last six weeks, two months, that have been flattering but not the right thing,” Lampard said in a Q&A ahead of this month’s London Football Awards in support of Willow Foundation.

“Nobody wants to lose their job and come out of the game you love, but at the same time... when you go into this career, this will happen, no matter how good you think you are or whatever circumstances you are in.”

After a run of five defeats in eight Premier League games, Chelsea replaced Lampard with Thomas Tuchel. The German has helped the Blues close the gap on the top four to one point and has all-but guided them to the Champions League semi-finals.

In the meantime, Lampard has enjoyed spending time with his family after his wife, Christine, gave birth to his fourth child - and the couple's second.

But the former Derby County boss is targeting a return to management when the right door opens, adding: “It was certainly the time for me to take a step out, having been managing for two-and-a-half years full pelt and having the family situation.

“The opportunities weren’t quite right but I think about it. It would be something I’m keen to do, at the right time, at the right place.” 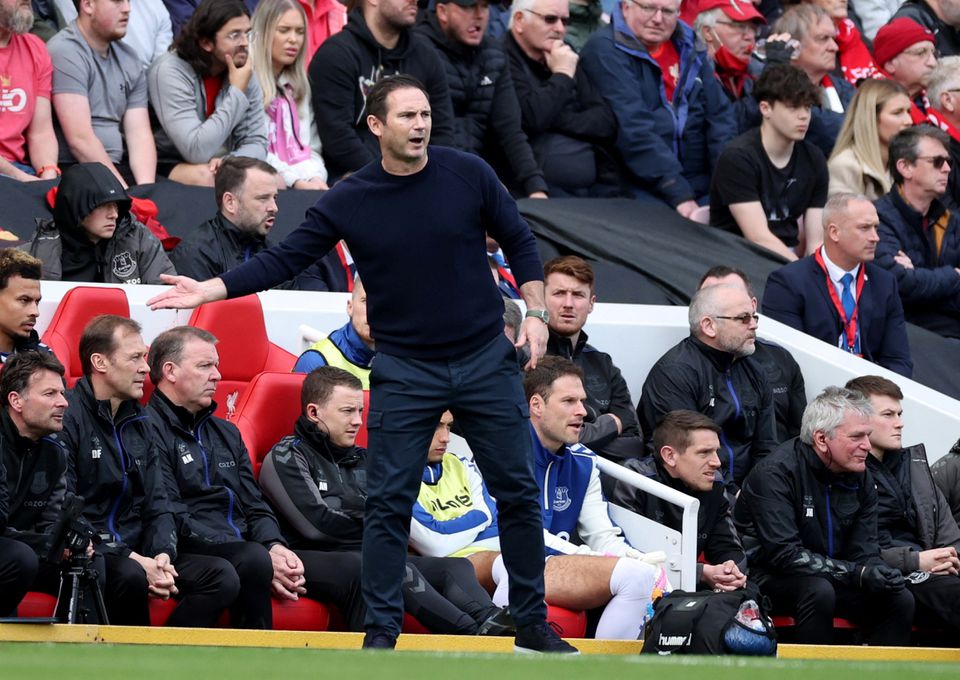 Everton boss Lampard fined for criticising referee in Liverpool clash
Everton manager Frank Lampard has been fined 30,000 pounds ($37,779.00) for criticising the referee during his team’s defeat by Liverpool
Football
By Reuters
1 month ago 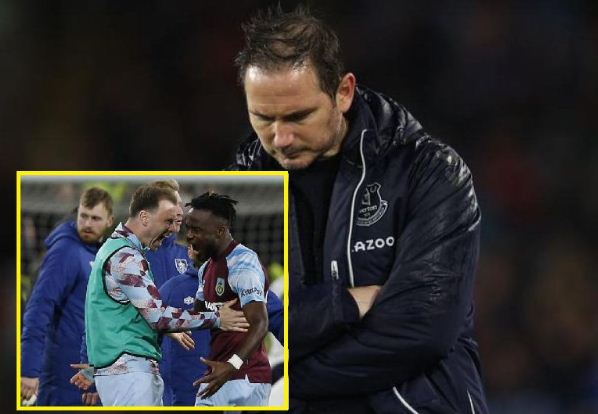 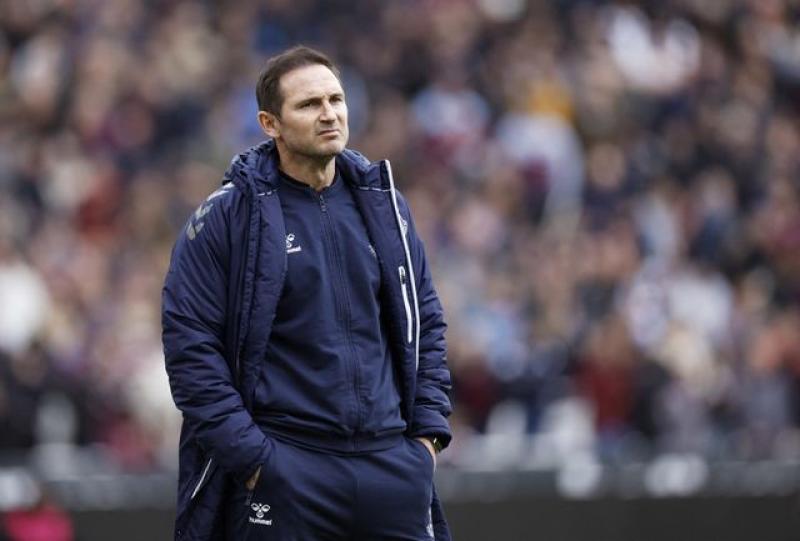