Four to die for stealing pineapples

A Thika court has sentenced four men to death for stealing pineapples.

On the night of November 11, last year, jointly with others not in court, they injured a security dog by stabbing it with a Somali sword.

However, one of the accused claimed that the company guards smeared his blood on the sword to implicate him.

"I was bitten by one of the dogs and the guards took a panga which they smeared with my blood," he claimed.

But Chief Inspector Nancy Muthuri said that a veterinary doctor ascertained that the blood on the weapon was that of a dog.

The court heard that the accused overpowered security officers and threatened them with death if they raised alarm.

The officers were rescued by their colleagues who unleashed dogs on the attackers.

In mitigation, the accused told the court they were orphans and had dependants.

Mother in custody for beating son over paraffin

A mother is in remand at Homa Bay Prisons after denying charges of child cruelty and neglect. Judith Ravanga Mackenzie is accused of assaulting and abandoning her seven-year-old son. The Standard Two pupil at Shauri Yako Primary School had poured paraffin from a bottle thinking it was dirty water. 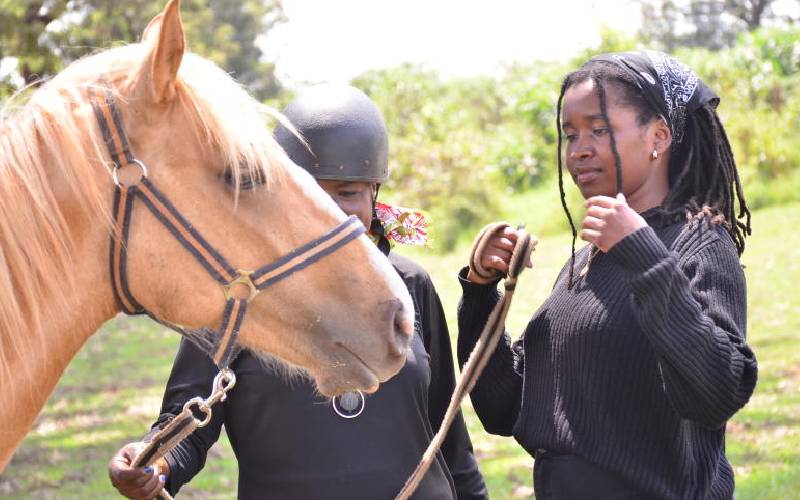