They are still minors and in school, but they hope the worst part of their lives is behind them.

When Victor*, 14, and Leornard*, 16, were arrested early this year, the two teenagers faced difficulties they had never imagined.

They found themselves locked in police cells together with hardcore criminals who constantly harassed and threatened them.

They were arrested by a community policing group in Kisii on allegations that they had raped a woman.

The boys were confined at Gesonso Police Post for several days before being transferred to Kisii Police Station where they were thrown into cells with adult suspects and remandees.

Later they would be taken to court together with adult suspects and held in the same court cells.

In total, they stayed for over a month incarcerated with adult suspects without being charged prompting a human rights lawyer to file a case in the High Court seeking orders against the state. He also wanted the court to order the police to charge them in court.

The two are among hundreds of child offenders, in various police cells and remand prisons across the country, held together with adult suspects.

When they were finally released after they were cleared of the rape allegations, the shaken teenagers described their ordeal as hellish.

"We would be ordered to remove our clothes at night by the adult cellmates which they used to keep themselves warm as we suffered in the cold. We slept in shorts only. It was horrible because it would get very cold at night," says Victor.

"The food was not enough and the adults would take all our share. The situation was very bad in the cells," says his colleague adding that sometimes the adult suspects would threaten to sodomise them.

"We could not complain to the police because of fear of reprisal. That place is hell," says Leornard.

They say the cells were filthy, congested and with no fresh air adding one could easily get communicable diseases.

"I don’t think these teenagers will ever lead a normal life because of what they were exposed to," says Wilfred Omariba, the human rights lawyer who sued the Government on behalf of the children.

The lawyer sued the police for confining the two in adult cells, which was against the law.

Investigations by CCI established that most police stations do not have special cells reserved for child offenders.

Children suspects, therefore, find themselves locked together with hardcore criminals.

The law requires that minors be locked up in separate cells away from adult suspects.

The Children’s Act states that: "No child while, detained in any court or while waiting to attend or leave any court, shall be detained or allowed to associate with any adult who is not a relative."

It also states: "Arrangements shall be made to detain the child in a separate institution or in a separate part of a police station."

The Act further provides that a female child, while detained, conveyed or awaiting to attend court, should be placed under the care of a female officer.

In his ruling Kisii resident judge Justice Daniel Musinga said provisions of the law were not followed while incarcerating the minors adding their rights were violated.

"Can it be argued by the respondents that the Government has not provided funds for putting up cells for child offenders in Kisii and its affiliate posts?" wondered Musinga.

"The implementation of the country’s laws should not be impended by lack of funds especially where the law requires that Parliament provide money to meet all expenses incurred by the minister responsible for children affairs and director of children’s affairs," said Musinga.

Police Commissioner Maj Gen Hussein Ali and the Director of Children’s Affairs are members of the National Council for Children’s Services which is tasked with the responsibility of the implementation of Kenya’s international and regional obligations relating to children and facilitates the formulation of appropriate reports.

The council is also empowered to create an enabling environment for the effective implementation of the Children’s Act.

Justice Musinga faulted the council for its failure to ensure that every police station in the country has a special cell for young offenders.

"It is up to the council, which has no less than six permanent secretaries and the Attorney General as its members among others, to draw the necessary budget for construction of such cells and get Parliament to provide the funds," he noted in his ruling.

The Judge ordered the government to provide separate cells for minor offenders in Kisii Police Station and other stations or posts under the command of the OCPD Kisii Central District within 12 months.

He also prohibited the keeping of minor offenders or suspects together with adults in cells.

He ruled that the children should not be in custody with adult suspects.

Last year, Justice Musinga expressed shock when he discovered that minor offenders were being remanded at Kisii GK Prison together with hardcore criminals.

Manga Juvenile Remand Home is less than 20 kilometres from Kisii town yet child offenders are rarely taken there. The facility was opened last year by the Minister for Gender and Children Affairs, Esther Murugi.

It is estimated that between 80 and 85 per cent of children who find themselves in the juvenile homes are children who are in need of care and protection, majority of them being street children.

According to a report by Save the Children Sweden, a Non Governmental Organisation (NGO), between15 and 20 per cent of child offenders have committed relatively minor offences, which would be linked to struggle for survival.

The power of a flag

Q: What’s in a flag in international law? It is very common now to hear that pirates have hijacked a US flagged ship or a Yemeni flagged ship and depending on the country’s flag the excitement internationally varies. Coming hot on the heels of the piracy drama is the hoisting of the Ugandan flag on Migingo Island and the seeming provocation of Kenyans by Ugandans by that action. 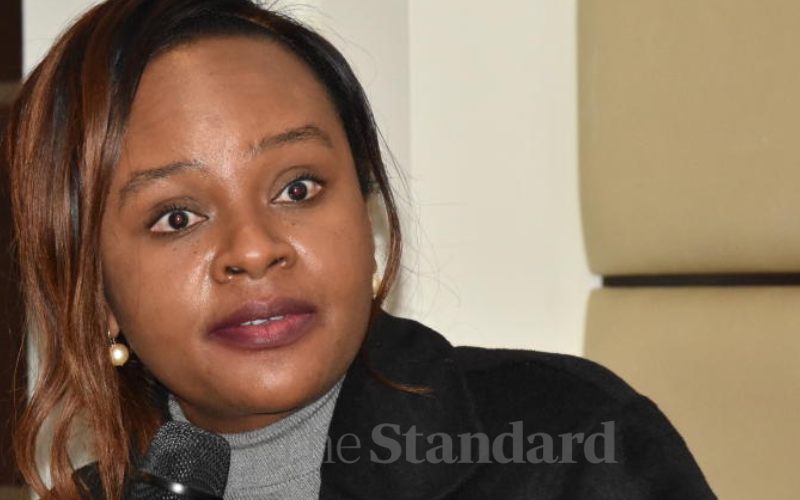 By Mercy Mwangangi | 43 minutes ago

Why breastfeeding is a gamechanger - Dr Mercy Mwangangi

Club statement: Messi to leave Barcelona due to financial constraint 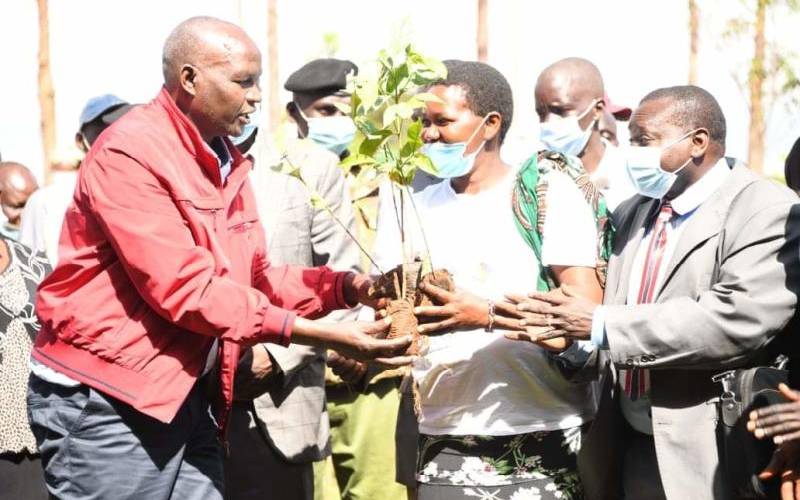