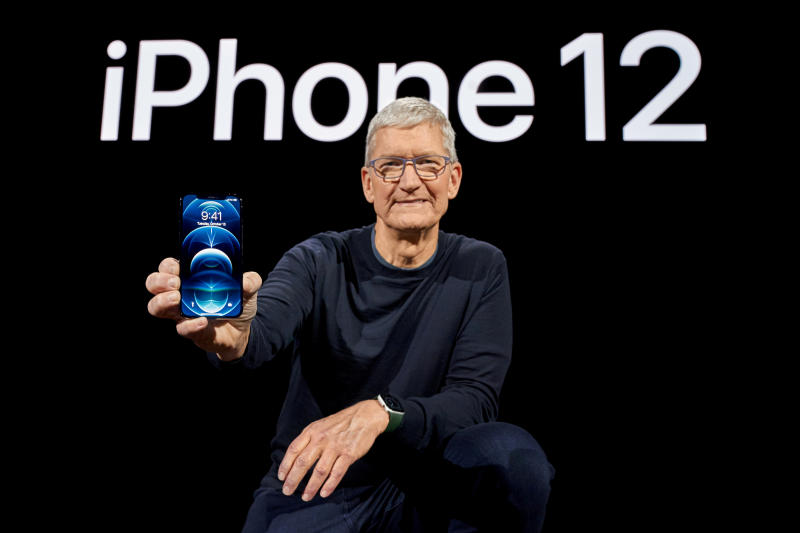 Apple Inc has been ordered to face a proposed class-action lawsuit by shareholders who accused Chief Executive Tim Cook (pictured) of concealing falling demand for iPhones in China, resulting in billions of dollars of investor losses.

In a decision on Wednesday, US District Judge Yvonne Gonzalez Rogers said shareholders led by a UK pension fund can sue over Cook’s comment on a November 1, 2018 analyst call that while Apple was facing sales pressure in some emerging markets, “I would not put China in that category”.

Apple told suppliers to curb production a few days after Cook spoke, and on January 2, 2019, unexpectedly cut its quarterly revenue forecast by up to $9 billion (Sh972 billion), which Cook blamed in part on pressure on China’s economy from US-China trade tensions.

The lowered revenue forecast was the first by Cupertino, California-based Apple since the iPhone’s launch in 2007. Shares of Apple fell 10 per cent the next day, erasing $74 billion (Sh7.9 trillion) of market value. Apple and Cook have said there was no proof they defrauded or intended to defraud the plaintiffs. The company did not immediately respond on Thursday to requests for comment.

In a 23-page decision, Rogers said shareholders plausibly alleged that Cook’s statements on the analyst call about China were materially false and misleading.

She said that while Cook might not have known specifics about “troubling signs” in China that the company had begun seeing, it “strains credulity” he would have been in the dark about the trade tensions and their possible impact on Apple. The plaintiffs raised a “strong inference” that Cook knew about the risks when discussing China on the analyst call, and a “cogent and compelling inference that Cook did not act innocently or with mere negligence,” Rogers wrote. 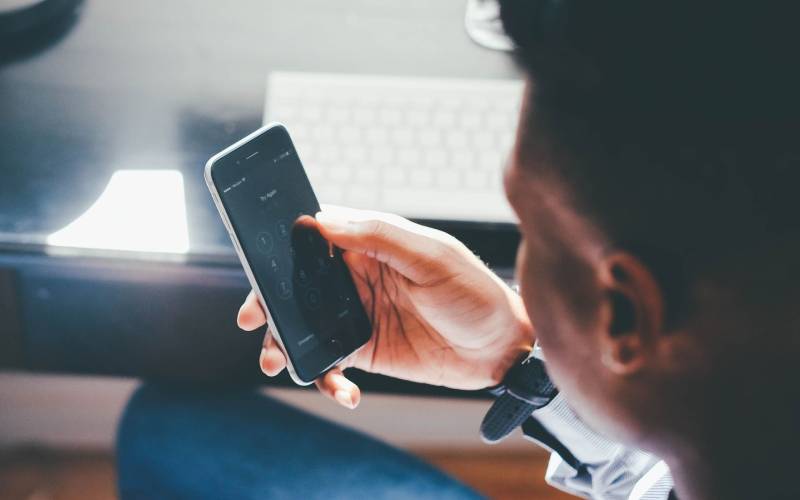 Of Fort Smith and history that Kenyans chose to forget

By Lydiah Nyawira | 6 days ago