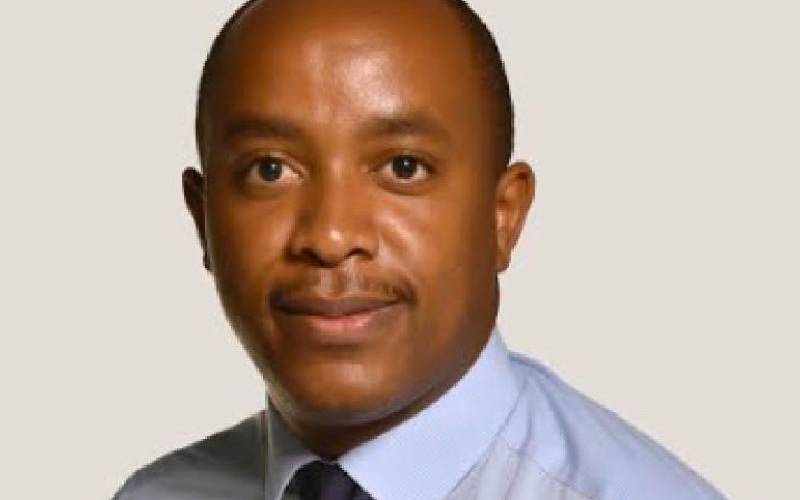 Kenyan logistics platform Sendy has appointed Victor Mwangi (pictured) as its commercial director. He will head its commercial activities in Africa as the firm continues with its growth and expansion plans.

Mr Mwangi will be responsible for shaping Sendy’s market strategy and steer the company’s growth plans.

Prior to his appointment, Mwangi worked at DHL Express as head of sales, East, and Southern Africa, overseeing 12 countries where he was responsible for leading the development and execution of the company’s commercial strategy.

Sendy Founder and CEO Meshack Alloys said Mwangi’s addition to the firm is a big boost and part of Sendy’s overall strategy of becoming the preferred logistics partner in Africa.

Jotham Mwang’ombe has been appointed Diani Reef Beach Resort &Spa Operations Manager. Mr Mwang’ombe has over two decades of work experience in the hotel and hospitality industry in various positions.

He has been tapped from Leisure Lodge Hotel.

He had previously worked in Zanzibar at the Baraza Beach Resort and is also credited with having worked for Jupiter Real Ltd, now Ibis Styles and later deputy general manager of the then Tune Hotel brands.

He prefers to lead from the front and spends as much time as possible interacting with resort guests. He expects that with the newly elevated status of the resort, they will continue to offer their best and attract many clients from Kenya and beyond.

Mwagodi brings with him a wealth of experience having worked in Tanzania and Kenya respectively with stints at Leopard Beach Hotel.

In Tanzania, Mwagodi worked in Dar es Salaam, where he played a leading role during the launch of Akemi Revolving Restaurant before joining the management team at the high-end Cape Town Fish Market and later Ramada Encore also in Dar es Salaam.

He is passionate about hospitality. His focus will be on guests satisfaction through staff training, innovation as well as creating efficient and effective teams to achieve set objectives.