Technology
By AFP | 7 months ago 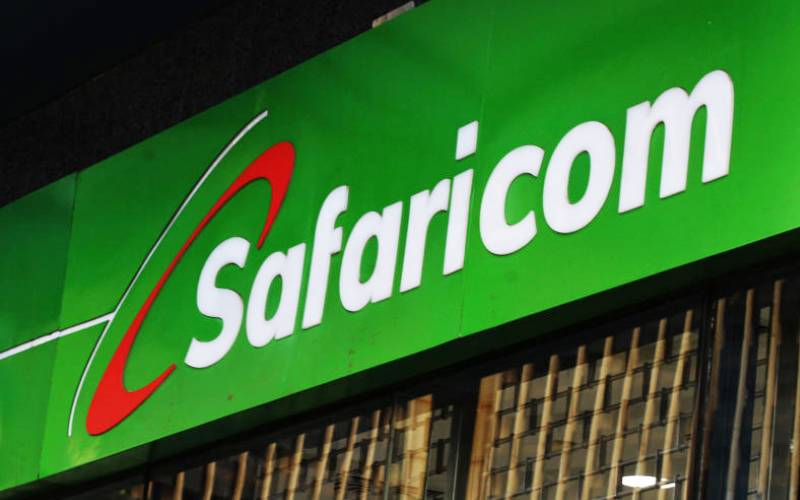 Safaricom is seeking to transform itself into a technology company, offering new financial solutions to anyone from small businesses to farmers, new CEO Peter Ndegwa told AFP.

Listed on the Nairobi stock market, Safaricom is one of the biggest companies in East Africa, its success fuelled by its mobile money service Mpesa, which was launched in 2007 and has become indispensable in Kenya.

Ndegwa, who was named the group’s new CEO following the death of Bob Collymore, said the future of Safaricom would come from “combining technology and innovation.”

“We want to move away from being a telecom business into a purpose-led technology company,” he said.

“That will mean that we will use technology to create change in other ecosystems in the same way that we have done with Mpesa in the financial services area, in areas such as agriculture, health, education.”

As an example, he cites the product Digifarm, a mobile platform that allows farmers to access loans, insurance, as well as markets where they can sell their products.

It also gives farmers information and advice on managing their livestock or crops.

Safaricom is 35 percent owned by the Kenyan government, 40 percent by South Africa’s Vodacom, while the remaining shares are listed.

The company also wants to extend more services to Small and Medium Enterprises (SMEs), a major driver of Kenya’s economy.

Currently, with Mpesa, users can send money directly to each other, pay their bills and buy goods at shops and supermarkets, all from their cellphones.

A new product for SMEs will allow them to pay salaries or suppliers via a special application.

On the international level, the company is trying to forge partnerships with Visa and Paypal which would allow its clients to make money transfers across the globe.

“In addition to that, we are looking at expanding Mpesa … We have already expressed interest to enter Ethiopia, and we are going through that process.”

Mpesa has 25 million users in Kenya and another 15 million elsewhere in the continent, such as Tanzania and the Democratic Republic of Congo.

Ethiopia is busy opening up its telecoms sector, ending a government monopoly under Ethio Telecom, which could allow foreign companies a foothold in a country of 110 million people.

In May, Addis Ababa opened bids for two new licenses.

Safaricom announced a 13.3 percent revenue growth in its results for the year ending March 2020. 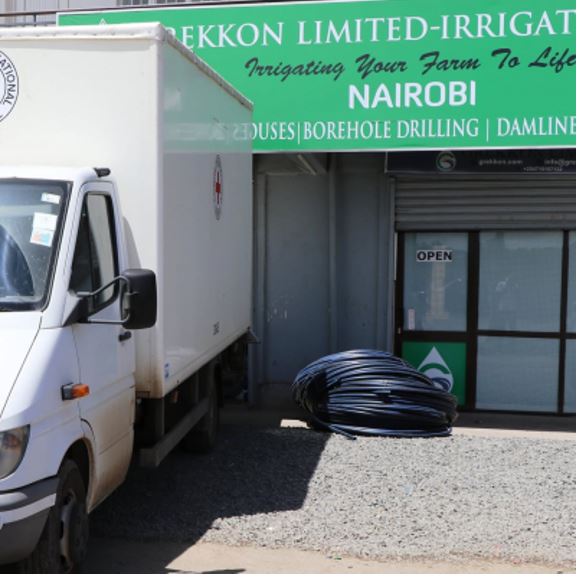 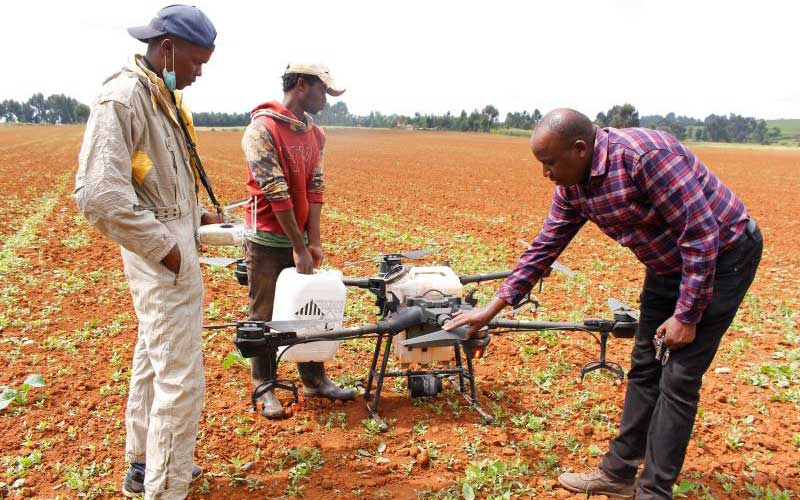 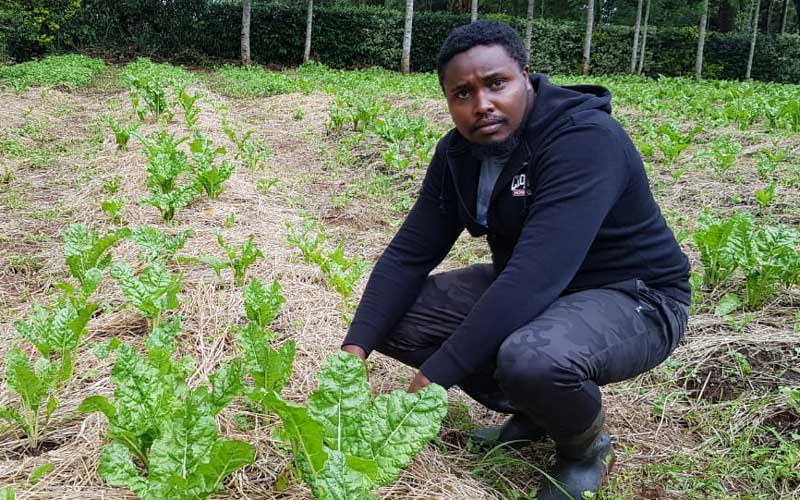 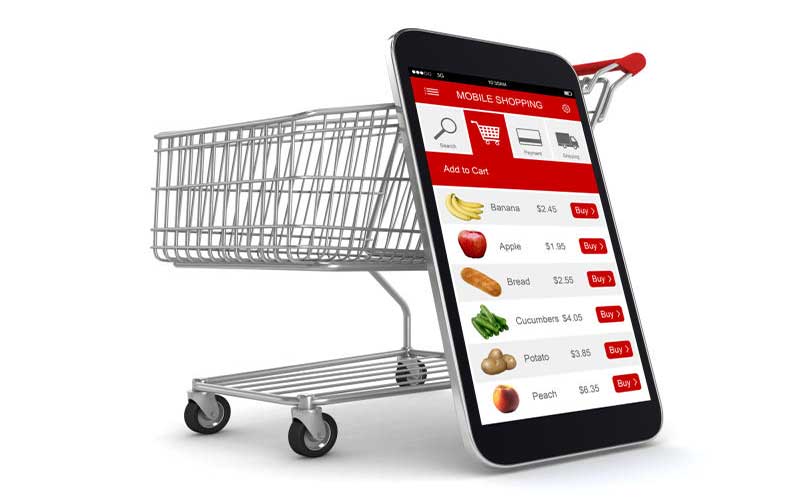