OPEDS
By The Conversation | 11 months ago

A key objective of Kenya’s agriculture growth and transformation strategy and the Big Four Agenda is increasing smallholder productivity and incomes. The strategies also aim to enhance value-addition and agro-processing, which could create employment in agricultural value chains.

But the government sometimes pursues policies that undermine these objectives.

Sorghum farming is a case in point. In Kenya, sorghum is mainly grown in areas characterised by low rainfall and high temperatures.

For decades, there was little incentive to grow the crop because production costs were high, market integration low, and yields consistently low at about 0.7 tons per hectare. Ethiopia has consistently attained a national yield of 2.5 tons/ha. Farmers were unable to break even. Production was mainly for domestic consumption.

But thanks to the government policy supporting the use of sorghum for commercial beer brewing in 2004, through waiver of the excise duty, demand for sorghum increased, giving smallholder farmers an opportunity to transform their livelihoods.

First, sorghum beer processing provided a stable market. Contracts entered between the main brewer and farmers guaranteed farmers a market and stable prices. Farmers responded by increasing their production. Some attained up to 3.3 tons/ha, which translated to an increase in incomes of about 220 per cent.

Contract farming for sorghum beer processing expanded from three counties in 2010 to the current ten counties, with four more in the pipeline. During this period, the number of farmers has grown from 2,300 to 48,000 and farm-gate price per kilogram from Sh23 to Sh37. Yield has improved due to better agronomic services and inputs provided on credit by the industry.

Second, researchers have been given an incentive to support the industry and responded by doubling the number of improved varieties from 20 in 2012 to 40 in 2017. These improved varieties are higher yielding, drought tolerant, pest and disease resistant and tailored for specific soils, rainfall and temperature.

Third, the policies on flour blending provide additional uses for sorghum in agro-processing. Despite this growth, Kenya remains a net importer of sorghum.

But the sorghum value chain, which is now years in the making, faces severe disruption. The National Treasury now seeks to reduce the excise duty waiver for beer made from locally grown sorghum, millet or cassava or any other agricultural produce from 80 per cent to 60 per cent. This measure is intended to increase tax revenue for the government.

But this policy will likely result in increased prices for the end consumers. This will in turn force the processor to cut down on production, and thereby reduce demand for the raw material. It is important to note that the main objective of changing the policy in 2004 was to fight illicit brews by making sorghum beer more affordable for people with low incomes.

Reduced demand will not only lower sorghum prices but increase costs for farmers forced to invest in storage and management of unsold produce. And more jobs will be lost along the value chain as economic activity scales down.

Existing evidence shows that such a policy move is counterproductive. In 2013, a similar proposal was implemented when a 50 per cent excise duty was introduced. As a result, the price of sorghum beer increased as the added tax was passed on to consumers.

The demand for sorghum plummeted as the beer processors scaled down processed volumes and also cancelled contracts for farmers.

This had a negative impact not only for farmers, but for others in the value chain, like input sellers, grain aggregators and transporters. Instead of the government raising revenue, it actually lost Sh2 billion in forgone tax revenue due to losses accruing to the sorghum beer processors and others in the chain.

The new regulation is ill-timed. This year, the agriculture sector has suffered several shocks. From December 2019, the desert locust invasion affected most of the arid and semi-arid lands. Also, excessive rainfall has been experienced in most parts of the country. Although the former did not pose a severe threat to sorghum farming, the latter posed a significant threat to productivity arising from flooding and waterlogging.

The Covid-19 pandemic has disrupted the economy in a way never experienced before. The demand for sorghum beer was already depressed following the closure of bars, restaurants and hotels in March 2020. Curtailing the industry during such economic shocks can only lead to worse effects for the economy.

The adverse policy also contradicts other government’s policies and investments. The government, through support from development partners such as the World Bank and European Union, has also invested in the sorghum and millet value chains through projects like Kenya Climate Smart Agriculture Project, the National Agricultural and Rural Inclusive Growth Project and the Kenya Cereal Enhancement Programme.

The proposed regulation will be a disincentive to such investments, especially by the private sector, and possibly lead to capital flight. 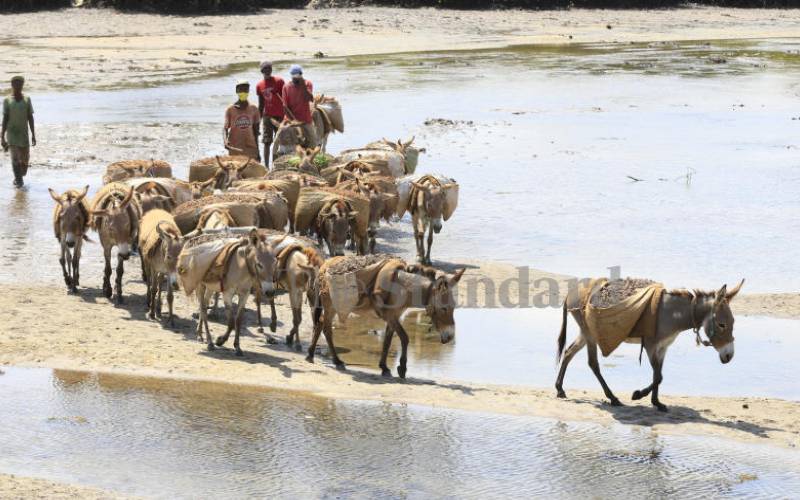 By Dr Ronald Sang | 1 week ago 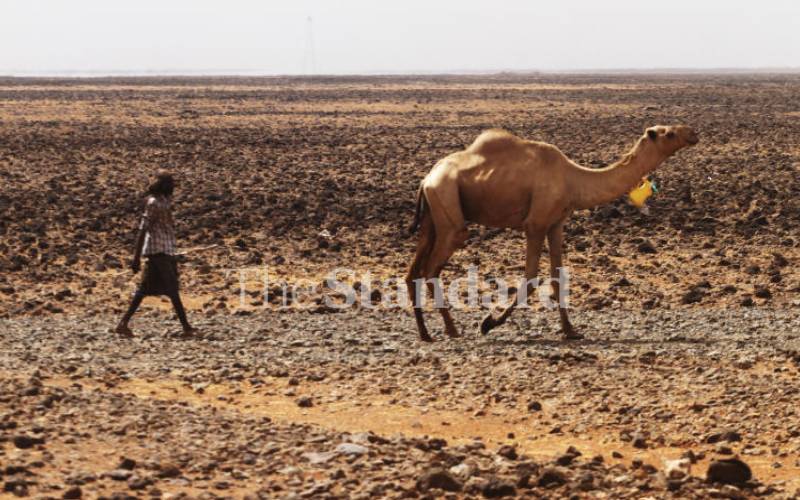 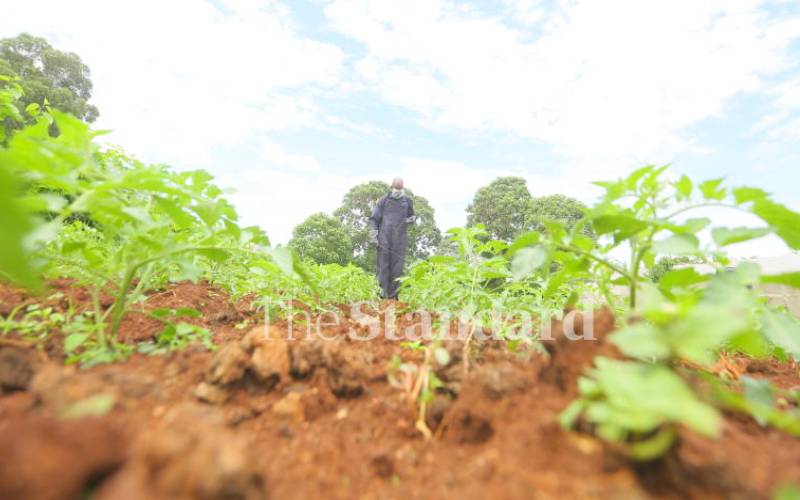 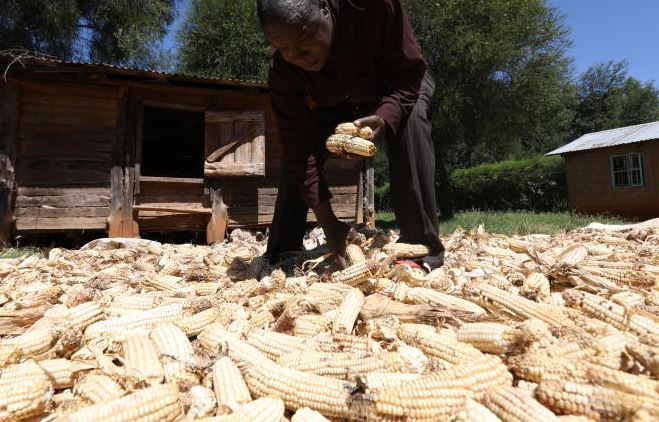 By Idah Kinya and Elizabeth Kung’u | 11 months ago

Post-harvest loss, an agenda not to be forgotten
.