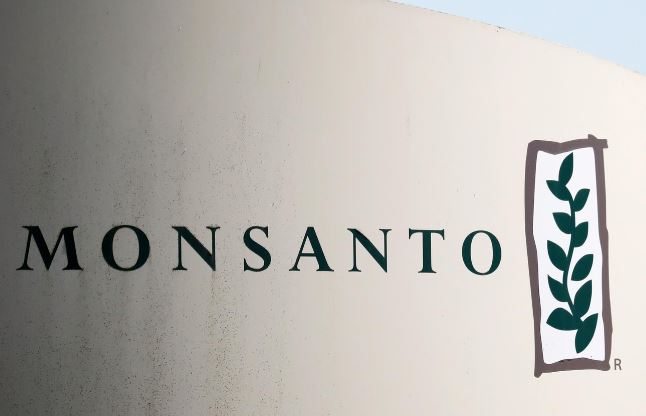 Bayer’s Monsanto division on Wednesday lost a final appeal in a long-running French legal battle in which the crop chemical maker has been held liable for the accidental inhalation of a weedkiller by a crop farmer.

Monsanto had been trying to overturn a decision by an appeals court in 2019 that had found the company’s product safety information to have been inadequate in relation to the accident involving farmer Paul Francois in 2004.

France’s highest court rejected Monsanto’s latest appeal in a ruling published on Wednesday, opening the way for another court to decide on what damages should be awarded to Francois.

The farmer has argued that the fumes he inhaled from the weedkiller Lasso, a product that was subsequently withdrawn from the French market, caused neurological problems, including memory loss, fainting and headaches.

Bayer said in an emailed statement that it was reviewing the court ruling. Bayer also said in the statement that court-appointed medical experts had found previously that the incident did not cause the illnesses cited by Francois.

Crop protection products “do not present a risk to human health if they are used under the conditions of use defined in the context of their marketing authorisation,” Bayer said.

Anti-pesticide group Generations Futures, which has supported Francois in his court case, said it welcomed “this historic decision in which an agro-chemical multinational is at last found liable for the harm caused to this courageous farmer.”

Francois has previously sought damages of around 1 million euros ($1.2 million).

Bayer, which acquired Monsanto for $63 billion in 2018, has been facing a wave of litigation in the United States over allegations that Monsanto’s glyphosate-based weedkiller Roundup causes cancer.

Bayer, which argues Roundup is safe, is trying to settle the litigation through a proposed $11 billion payment.