Wei Wei in Sigor, West Pokot County was once synonymous with guns and banditry, but tired of the bloody fights, the locals have found healing in farming.

The semi-arid area and formerly a banditry prone zone, is now a top producer of maize seeds thanks to farmers embracing crop production.

Backed by a State-run irrigation scheme the locals are producing tonnes of maize seeds that is sold to leading seed companies in Kenya.

Interestingly, while a significant number of Kenyans are facing hunger (4.3 million according to latest statistics) this area in West Pokot is enjoying an abundance of maize both for subsistence and commercial purposes..

Through the Wei Wei Irrigation scheme, a project run by Kerio Valley Development Authority (KVDA) in partnership with the Italian government, the farmers are able to produce thousands of tonnes of maize seed annually.

From the 550 acres of land, the farmers pocket between Sh80 million and Sh100 million income from maize seed production yearly.

The Smart Harvest team toured the scheme and heard tales of how lives of locals changed after embracing maize seeds farming.

Having suffered losses when she lost her livestock to bandits, she was only too willing to embrace the new idea.

Before she joined farmers at the scheme, the mother of six had lost all her livestock to cattle rustling while living kilometres away from Sigor in Masol.

“After I lost all my cattle to banditry, I moved here and heard of this KVDA project and decided to join other willing farmers. Having grazed livestock all my life, it was difficult for me to learn about farming, but now I am a proud maize seed farmer,” says Ms Angoria.

Angoria says maize farming has helped her feed her children and get income to take them to school.

“The security here is good, my children also go to school as I join other women groups in the farm. At the farm, we plant our maize, weed and harvest before we can sort and shell them. We then package and sell them to seed companies and businessmen,” says Angoria.

Hellen Chepokunur, another farmer, says the project has led to women empowerment and promoted a culture of saving.

She says before, she would herd her goats and cattle and did not get much profit from them. She recounted a time when her flock was swept by a strange disease, leaving her hopeless.

“In 2009, I moved to the irrigation scheme and began working on the farms and now my daily life is dedicated to tilling part of our land and getting good produce. The advantage that we have is that we do not have to seek market. Once our produce is ready, we have a ready market from various seed companies because we produce quality seeds,” says Chepokunur.

How the project works

David Chepkisisa, one of the farmers’ association officials, says the project had impacted positively on the lives of the hundreds of the farmers.

Each farmer, he says, was given at least a hectare each which they farm and get good produce.

“This farm feeds more than 10,000 people around the scheme and thousands of others through the sales we make. Now, our families get their basic needs and our children go to school because we have a steady source of income,” says Chepkisisa.

He urges the government to hasten Phase III of the project in order to provide more food for the country in a bid to achieve food security.

“Maize seeds fetch more profit. A kilo is sold at Sh74 and given that farmers get tonnes of maize seed, we get good profits,” says the farmer’s leader.

Jotham Meli, the KVDA regional manager says such irrigation systems have helped farmers get bumper harvest. The farmers use overhead sprinkler irrigation and the water is sourced from the permanent rivers of Wei Wei and Muruny.

“We have put in place irrigation systems that are used to water our crops because, as you see, this is a semi-arid region with insufficient rains. We were using the furrow irrigation system before but later embraced overhead sprinkler irrigation because it is economical in conservation of water,” says Meli.

He says farmers are also trained by extension officers on better farm practices and embracing of agribusiness.

“Unlike common maize production, maize seed farming has more profits. For this reason, our farmers have over the years been linked with seed companies who contract the farmers to grow seed maize. We supply seeds to Kenya Seed, Seed Co, Western Kenya Seed and East Africa Seed,” says Meli.

KVDA Managing Director Sammy Naporos says each year, at least 80 tonnes of maize seeds from the irrigation scheme is sold directly to the Kenya Seed Company, while the rest is left for subsistence.

He says through the irrigation scheme, 275 households have been supported to work and earn income and get food. He says the authority is looking forward to launching a phase three programme that will get 325 hectares of land.

“The goal is to ensure food security in the entire Northern Kenya and especially in places like Kacheliba, Kapenguria, Tiaty and lower parts of Turkana including Lokichar,” the MD says.

Naporos says the government had witnessed challenges of getting quality certified seeds, prompting the project.

“The major economic activity within the scheme is the production of maize seeds, mainly to Kenya Seed. This is because there has been a challenge accessing certified seeds, and we thought that through the KVDA and the farmers’ cooperatives we could venture in this kind of farming that has higher returns compared to the normal commercial seeds,” says the manager.

He says the scheme also does value-addition such as shelling of the seed processing plant at the site which enables farmers to do grading before they are taken to Kenya Seed for packaging.

Together with other irrigation schemes along the KVDA territory like Kamsuet, Chepkum and Lomut, the authority hopes that the schemes would bring cohesion between the warring communities.

“Sigor was a once a corridor for cattle rustlers, but the establishment of the scheme and the Turkwel dam has gone a long way in bringing a stop to such incidents. Today, Sigor town which operates even at night has vibrant market centres, empowered communities and relative peace that is being enjoyed by locals,” he says. 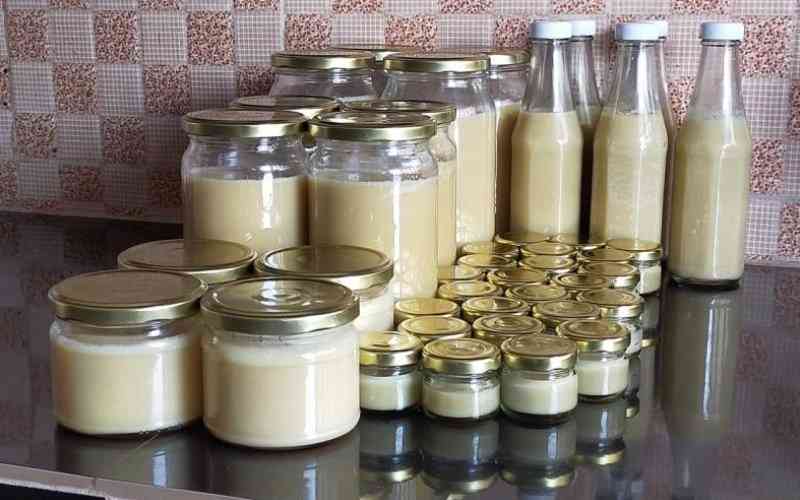 Eight measures to keep your farm disease-free
Research shows feed tops the list of farm inputs that has a high likelihood of bringing disease causing micro-organisms
Livestock
By Winfrey Owino
18 hours ago
. 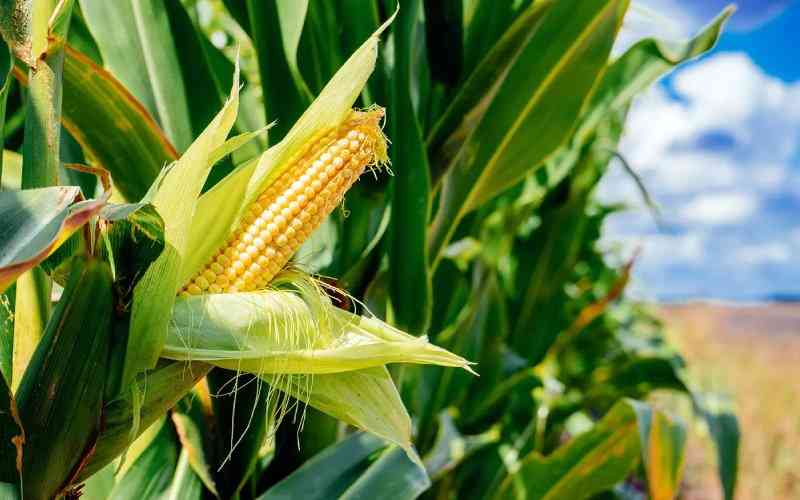