Experts make the case for human urine as fertiliser

Scientists in France are trying to see possibility of using human urine as fertiliser.  In a report published in Global Net, an agricultural publication the researchers say the discovery is a game changer as it is likely to reduce environmental pollution and help in food security. Synthetic nitrogen fertilisers can boost agricultural production but if used in excess, they can also pollute the environment.

Their prices are also soaring, especially with the war in Ukraine, that has cut supply chain in Russia, a net exporter of fertiliser.

Making a case for human urine as fertiliser, lead researcher Fabien Esculier, a genetic engineer says to grow, plants need nutrients, nitrogen, phosphorus and potassium and this are present in human urine.

“When we eat, we ingest these nutrients before excrete them, mostly through urine,” he says. Professor Chris Ojiewo, a principal researcher with International Maize and Wheat Improvement Centre, known by its Spanish acronym, CIMMYT says global food security is threatened by the war in Ukraine and urgent measures need to be undertaken to prevent a food crisis.

One solution is looking at potential of human urine as a fertiliser to boost crop yields. Professor Ojiewo says for long, excrement was used in agricultural fields, especially in rural Kenya. But when these nutrients are released in large quantities into open places,  rivers and other water surfaces, they become the main sources of pollution.

So far the research has received mixed reactions.

“We have rather positive feedback, people are a little surprised, but they see little difference compared to a traditional system,” says the lead researcher Esculier.

In Kenya, Professor Ojiewo challenged scientists and those in the private sector to borrow a leaf from this innovation. Kenyan researchers are conducting their own pilot project involving turning waste materials into fertilisers. Professor Daniel Nyamai, chair Graduate Faulty Board School of Agriculture, Natural Resources and Environmental Studies at Rongo University, says they are working on urea, a constituent of urine formed in the breakdown of amino acids to make fertiliser.

“By transforming agro-bio-waste through decomposition assisted by insect species such as black soldier fly, one is able to produce insect larvae, which are highly efficient in converting solid and liquid bio-waste into fortified bio-fertiliser,” says Professor Nyamai, a former assistant Director of Kenya Forestry Research Institute. He says this pilot project of converting waste materials into fertiliser is also being undertaken by International Centre of Insect Physiology and Ecology.

“We are collaborating with county and national governments to produce this fertiliser, which will be of massive benefits to farmers,” says Prof Nyamai. Researchers have discovered that vegetables such as beets, cabbages and tomatoes  grow even better with urine and a bit of wood ash than they grow with commercial fertilisers.

Professor Ojiewo warns that if too much human urine is applied on agricultural land as fertiliser, it can cause excess sodium in soil and eventually in plant/crop. Sodium inhibits plant growth by interfering with water uptake. 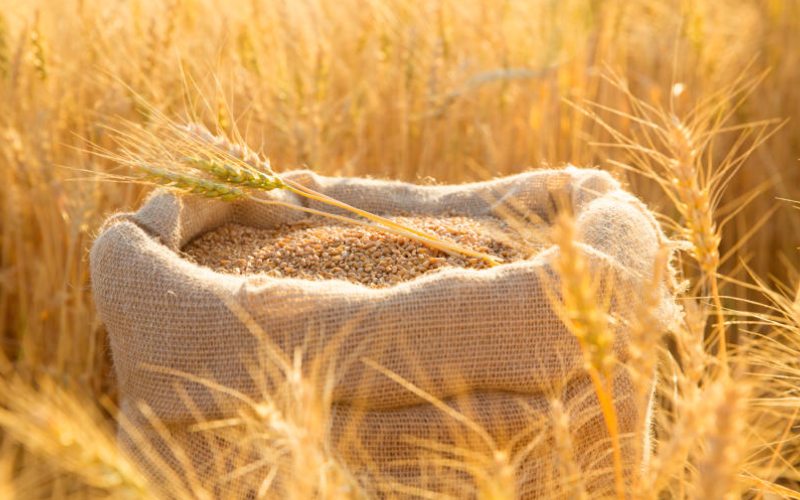 How to win big with Moringa
Moringa can be mixed with other soup and shakes ingredients to create instant highly nutritious drinks.
Crop
By Kelvin Ogega
Dec. 06, 2022
.