Technology
By Jael Mboga | 3 months ago

There is a need for farmers and processing plants to use automation to boost food safety and animal welfare efforts, experts have said.

Speaking during a tour of the Kenchic processing plant, plant manager Anton Scheepers said some of the efforts include minimizing the time between the receiving bay and the slaughterhouse, which is between eight and 10 hours.

Ogwalla adds that a happy bird is a fast-growing bird. Part of keeping the birds happy is to ensure they have brightly coloured toys as well as perches for resting. A 2m-length perch should serve 1,000 birds while one drinker is recommended for 60 birds.

If the 32 degrees Celsius controlled environment is observed at an optimal level, the mortality rate should be below 3.5 per cent, he adds.

Temperature regulations are vital as day-old birds cannot regulate their own temperature. If it is too hot, or too cold, they will die, or grow rather slowly, which will lead to more expenses for the farmer.

A chicken house can be fitted with a controller which monitors wind speed and air quality.

But how does one know their animal welfare efforts are efficient? Davidson says if the birds are eating and drinking as they should, then they are happy.

They should not shuttle, pant, lie on the side or turn feet up.

On the feeder space, Ogwalla recommends a 15cm feeding space for the female broiler and 20cm for the males.

Some automated feeding systems can handle up to 40,000 birds where each bird is fed within three minutes.

Any compromise on such welfare efforts will lead to low productivity. The target is 150 chics per hen housed over 60 weeks.

Size is a determining factor

Although the feeding system is automated, small birds will be fed more while at the same time separating the birds according to size.

In order to make the birds comfortable, farmers are expected to monitor airspeed, Co2 concentration, temperature, as well as ammonia, which hurts birds’ respiratory systems.

The receiving bay is lined with dim blue light which calms the birds. Fans are expected to keep the temperature low to ensure the chicken is comfortable. Further, a vibrating breastplate is also set up to calm the birds.

One of the measures in place to ensure food safety, as well as animal protection, is stunning the chicken before they are slaughtered.

Scheepers says the birds are hang upside down to drain all the blood. Retaining traces may affect the quality of the meat and the safety of the meat.

Infrared debeaking is also recommended as it is painless.

It is vital to check wind speed as the birds like calm areas. Birds' reproductivity and calmness are dependent on light.

Part of animal welfare is to observe the natural expression and avoiding artificial insemination.

Ogwalla says in AI, the birds will have to be in cages, which is a system that is frowned upon.

Some biosecurity measures to be included are such as showers within every 20m for staff and visitors accessing the farms. Other measures include containing the staff and placing disinfectant troughs at every entrance.

Crates that hold the birds should be sanitized and cleaners dispatched to clean the processing plant each night.

Automation is also part of the efforts put in place to reduce the handling of food by hand, which would hurt food safety.

On traceability, processing farms can label eggs from the farm to the hatchery, to the commercial farmer.

Scheepers says it should be possible to trace the birds from the farmhouse to the processing plant.

He urged farmers to seek subsidized vaccination against common ailments such as infectious bronchitis and new castle in efforts to boost food safety.

At the hatchery, manager David Opepo reiterated the importance of temperature regulation as well as observing the less than 30cm dropping height.

Questioned on antibiotic use, the plant manager stated that prescribed antibiotic use is allowed, but farmers ought to observe the withdrawal period as well as carry out residual checks on birds or meat before they are sold to the consumer.

When a tomato is too ugly to sell 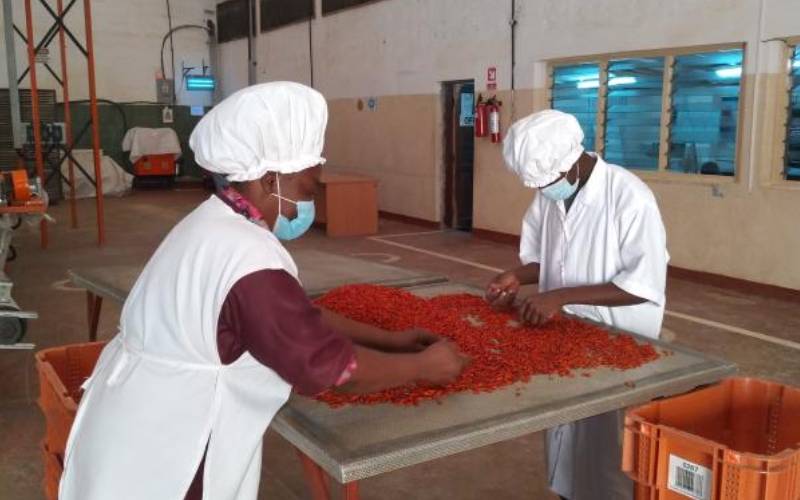 By Lisper Nyakio | 5 days ago

App allows firm to get quality chili for export 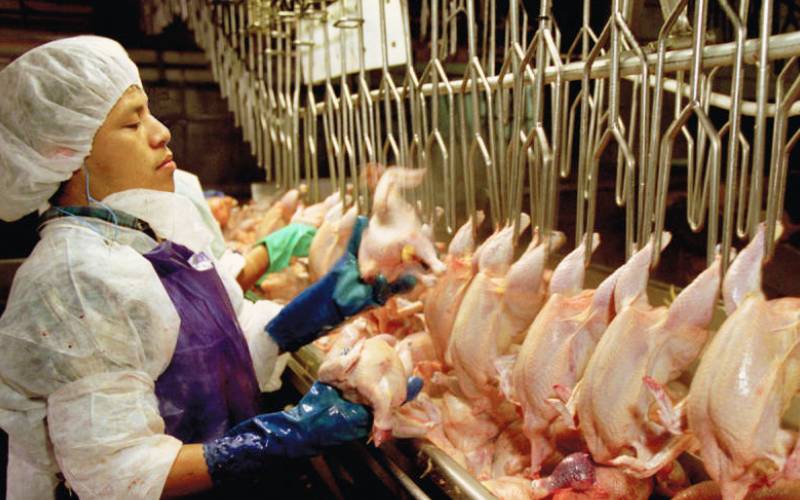 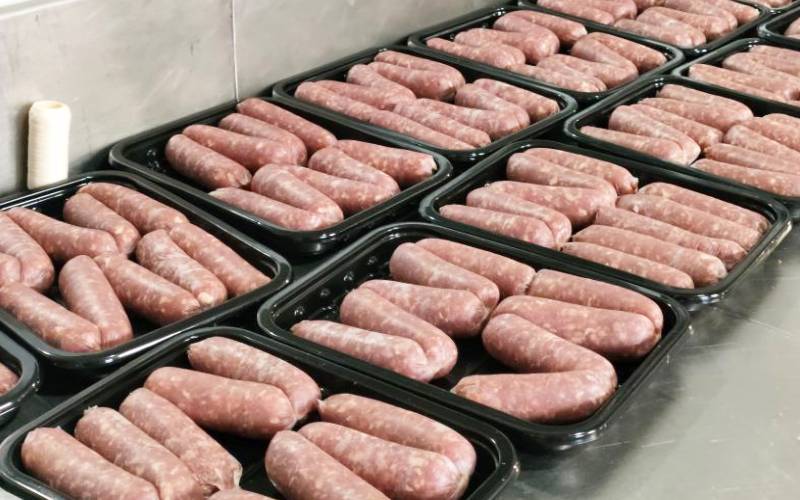 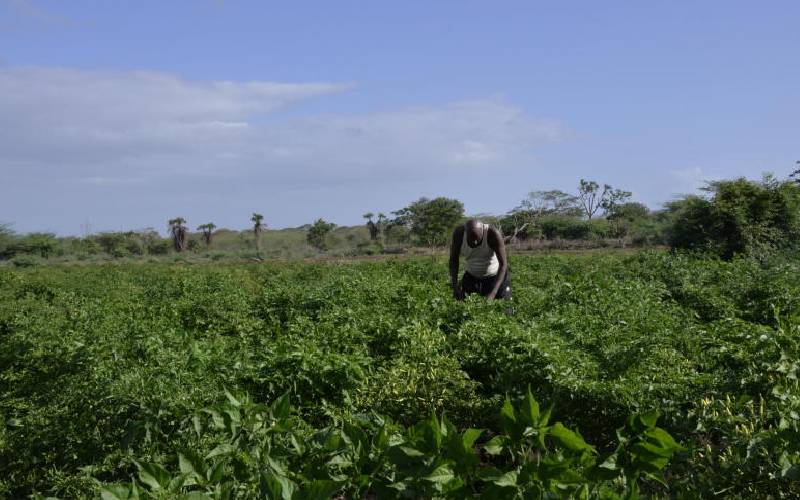