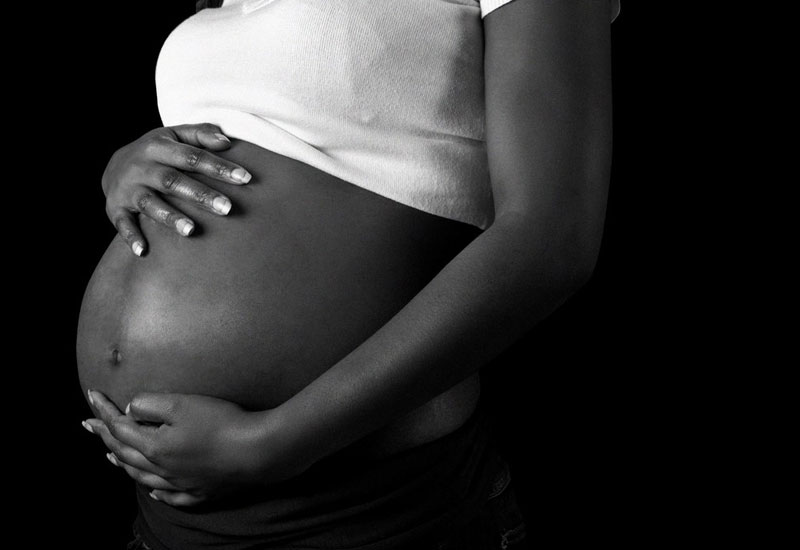 The woman from Chepareria in West Pokot County says demand for more children is common. The county’s fertility rate stands at 7.2 children, the second highest after Wajir at 7.8.

A new push to reverse this trend and have more women accessing family planning services began in June this year and seeks to have families have children they can comfortably care for.

Dubbed ‘Delivering Sustainable and Equitable Increases in Family Planning in Kenya (DESIP)’, the initiative targets 19 counties with low contraceptive prevalence rate. Interestingly, most counties in this cluster also have high prevalence rates of female genital mutilation, a form of violence against women and girls.

Josephine Mbiyu, a programme officer with Population Services Kenya which is leading the consortium implementing the project funded by the United Kingdom’s Department for International Development, says it targets to improve prevalence in these counties that have a contraceptive prevalence of between two and 45 per cent. 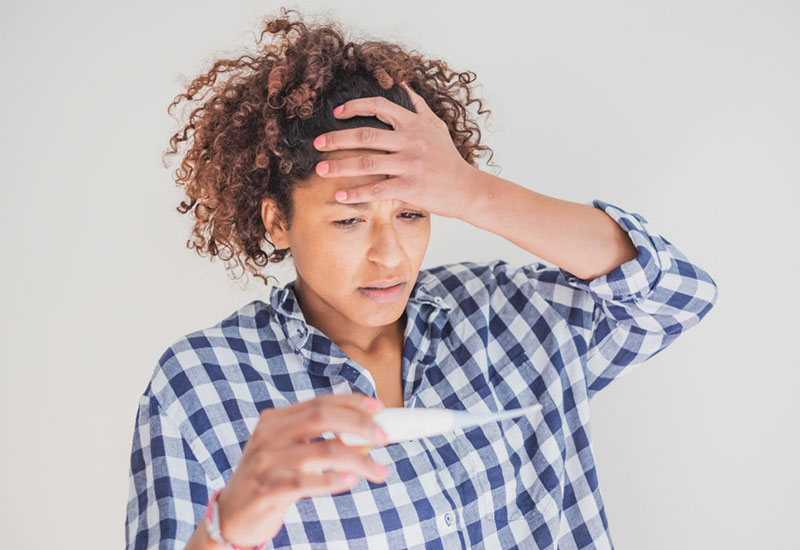 John Anampiu, regional coordinator for the National Council for Population and Development, says that West Pokot is one of the counties where women still give birth to more children than any other part. He blames this on a weak healthcare system and low-levels of literacy.

Mbiyu says, “Part of what the programme aims to tackle is teenage pregnancies through social behaviour, change approach as well as service provision for young people.”

On Monday November 4, the Kenya National Bureau of Statistics released the results of the national census, which found that the population of West Pokot is 621,241.