TRENDSETTERS
By REUTERS | 1 month ago

Kim Kardashian West's shapewear brand, Skims, is collaborating with Fendi on a new clothing collection, the companies said on Monday.

The move comes as luxury labels seek to generate buzz in a crowded media landscape by signing on celebrities including rappers and K-pop stars, with an eye to tapping into their broad fan bases.

Skims, which in April was valued at $1.6 billion, has gained popularity with younger shoppers since its launch in 2019 by Kardashian West, helped by the reality star and businesswoman's huge social media following.

Kim Jones, who is also artistic director of menswear collections for Dior, another LVMH-owned label, is known for his flair for building brand heat in the luxury sphere through tie-ups with artists, popular culture figures and labels.

Jones brought on rapper Travis Scott to co-design the spring men's collection for Dior, for example, and teamed up with Donatella Versace on a "Fendace" collection that brought together Fendi and Versace designs.

- Reporting by Uday Sampath in Bengaluru and Mimosa Spencer in Paris 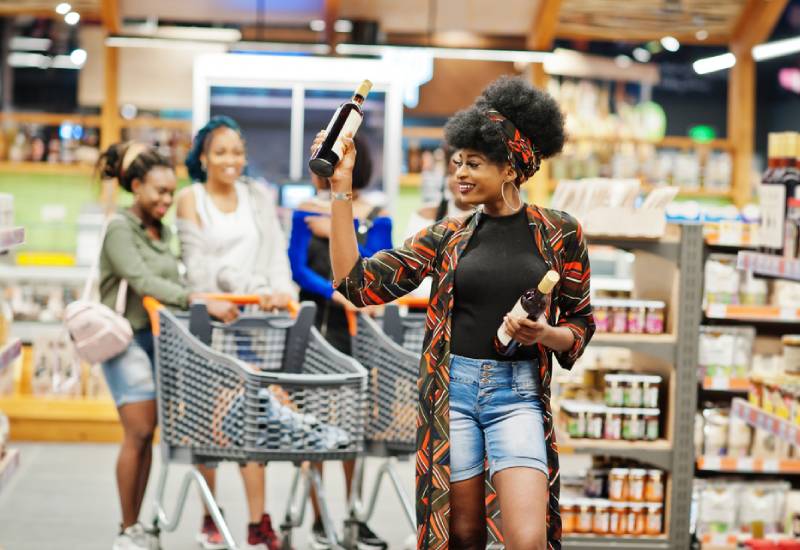 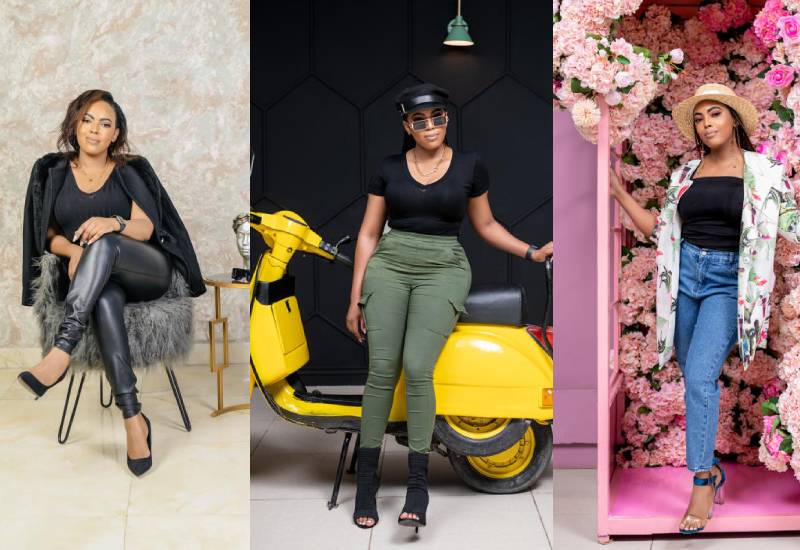 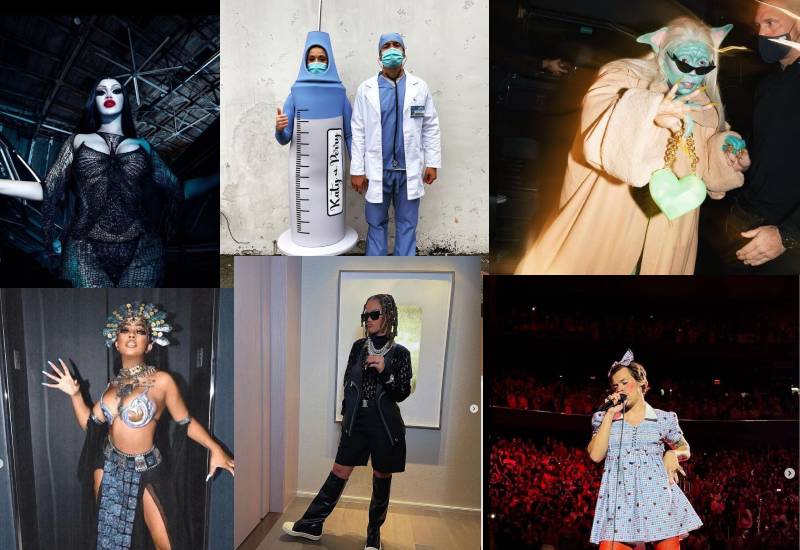 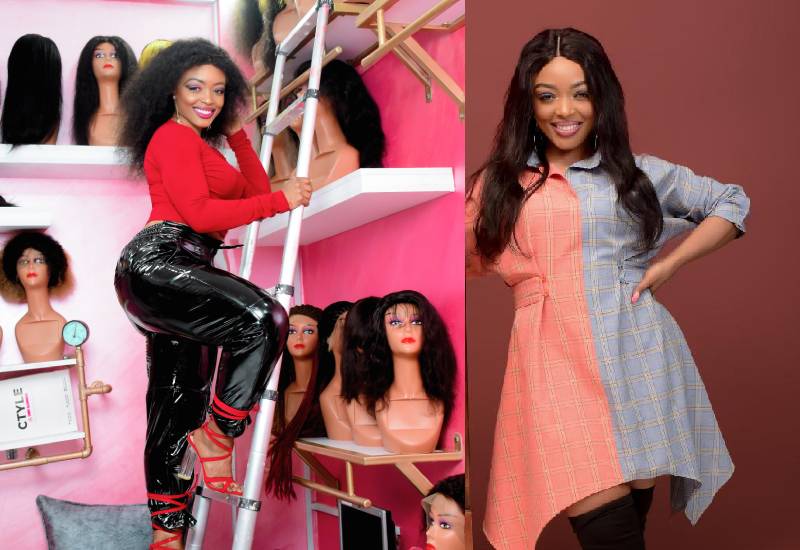 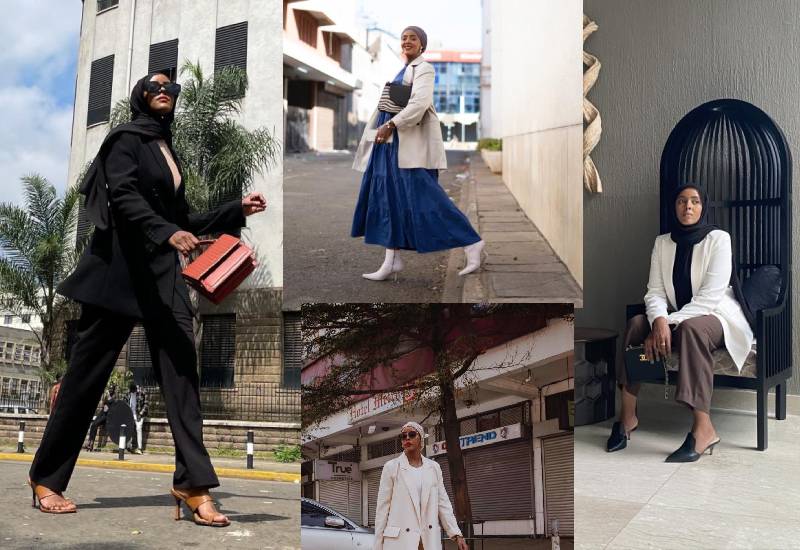 Trendsetters: Learn the art of modesty, class and chic with Little Nomad
To personalise content, tailor ads and provide best user experience, we use cookies. By using our site, you agree to use our cookies.