TRENDSETTERS
By MIRROR | 2 months ago

Fashion icon Victoria Beckham gave herself an excuse to dress up at home on Friday - wearing one of her own designs.

The wife of David Beckham slipped into a simple all-black outfit to celebrate the weekend approaching and couldn't help take a quick snap for her Instagram followers.

The doting mother-of-four, 46, wore a smart tuxedo jacket on top of her outfit but took it off to reveal everything underneath.

She proudly showed off her trim physique in a black lace corset and matching suit trousers, paired with classy stiletto heels.

Victoria kept things simple for make-up, wearing just a soft smokey-eye, as all the attention was drawn towards her incredible figure.

Alongside her gorgeous snap, she wrote: "Our take on the classic tuxedo jacket. It's cropped, which is super flattering, and has these amazing oversized satin lapels.

#FashionTips: How to style the harness belt

"I'm wearing it with tailored trousers (any excuse to get dressed up) but it would look great over jeans and T-shirt too. x VB."

Fashion designer Victoria hit the headlines in recent days as she revealed she might "momage" her son Romeo as he made a step into the modelling world.

According to Heat magazine, Posh Spice is keen to see her son, 18, pursue a modelling career and immerse himself further in the fashion world.

A source who spoke to the publication revealed that photographers have always been keen to get Romeo to work with them.

What's more, Victoria has been flooded with calls from big brands who are eager to get the teenager on board.

"Romeo has been inundated with modelling offers, especially since his girlfriend, Mia Regan, is also a model," the source claims.

"He's been to loads of shoots with Mia and agents are constantly trying to get them to pose together.

The insider added: "He's a very good-looking guy, he's definitely got model genes. All the big brands have been calling Victoria about him for years."

The claims come shortly after Romeo sent fans into melt down after he landed his first ever Vogue covershoot.

With Victoria being a big part of the fashion industry herself, it's likely her son could end up doing the same thing.

The US Vice President-elect has redefined the power suit making it new, stylish and a must-have for any fashion lover

Katush by Katungulu Mwendwa, SUAVE and HAMAJI will benefit from mentoring and brand development from the EFI team and industry experts 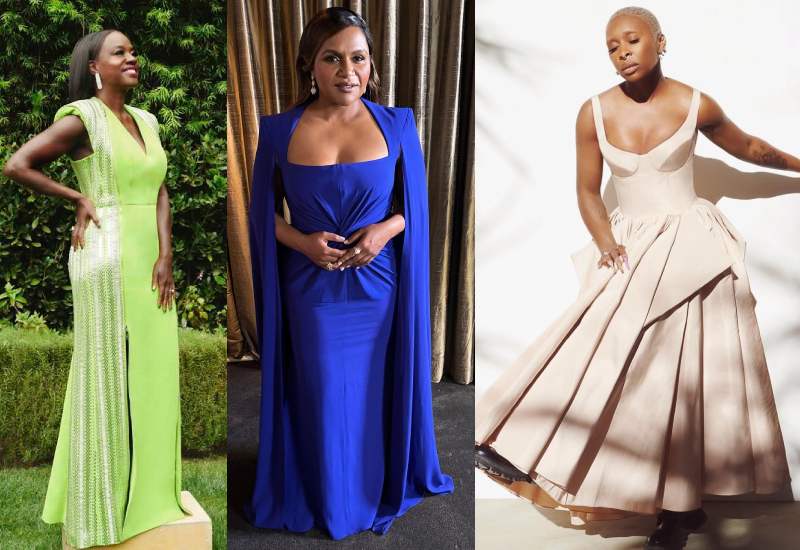 Our favourite looks from the SAG Awards 2021 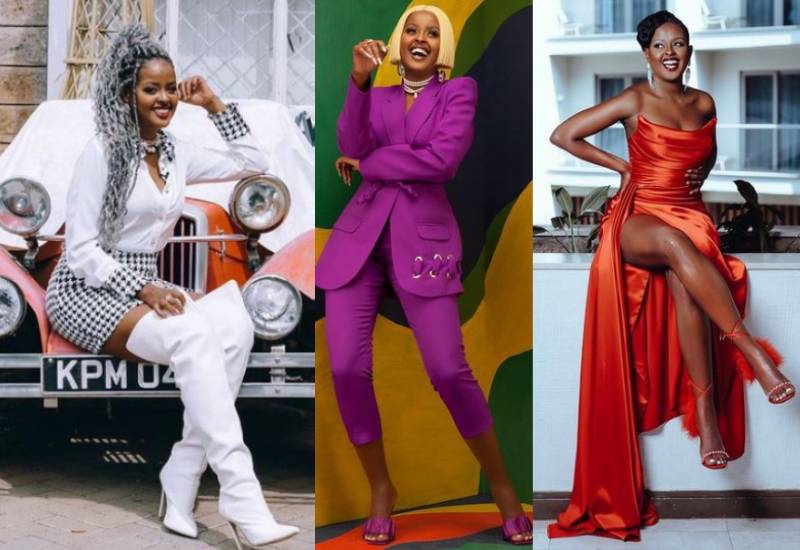 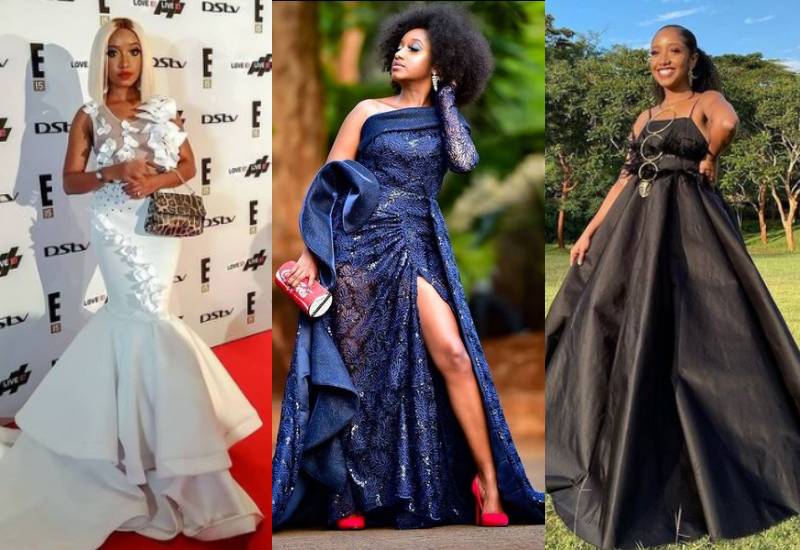 #FridayFashionInspo: In constant vogue with the beautiful Anita Nderu 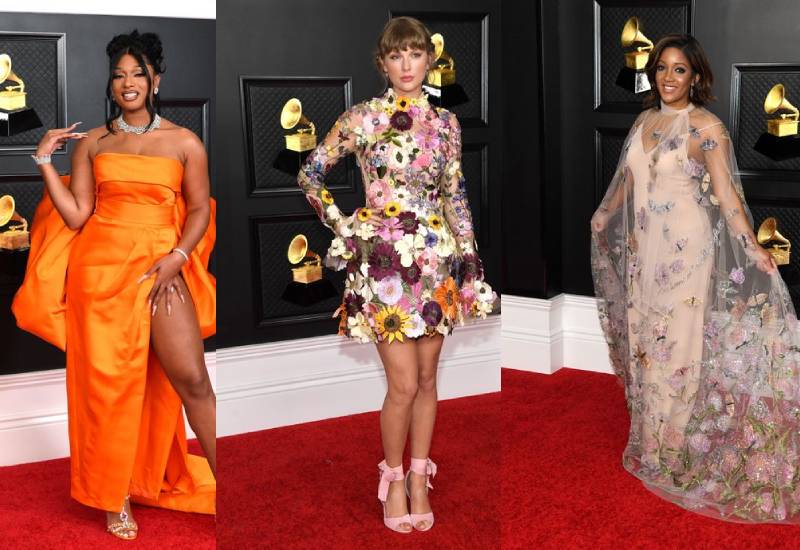 Best looks from the 2021 Grammy Awards