A woman accidentally ended up sealing her eyelids shut after grabbing nail glue which she thought was eye drops.

Yacedrah Williams woke up during the night last Thursday with dry eyes, so reached for her purse where she had a small green eye drops bottle.

But due it to being dark in her room, she picked up a small white nail glue bottle, instead which she also had in her bag, WXYZ reports.

Yacedrah, from Michigan, US, whose husband Derrick was asleep next to her, said: ‘I was like, “Oh my goodness”. It dropped in my eye, and I tried to wipe it away. It sealed my eye shut’.

‘I just started throwing cold water, and I was trying to pull my eyes apart but couldn’t.

Reasons you should see a dermatologist

Best beauty tips you will ever need

The correct way to do your skin care routine

Derrick woke up when he heard her screams and rushed her to a hospital.

Fortunately, doctors were able to open Yacedrah’s eyes and removed her contact lens, which ended up being a blessing.

She said: ‘They said that contacts saved my vision’.

‘They kept saying, you’ll probably lose your lashes, which I did, because they had to pull on it and flip the top of my lid’.

Dr George Williams, who leads Beaumont Hospital’s Department of Ophthalmology, told WXYZ that it was good Yacedrah tried to use water immediately after.

He said: If you ever get anything in your eye, the immediate thing to do is try to flush your eye out. Either hold your head under a faucet, get a bottle of water, hold your eye open and just flood your eye.

'You’ll make a mess, but you may save your vision’.

While Epilepsy is manageable and treatable, it requires a multidisciplinary approach to achieve a holistic care 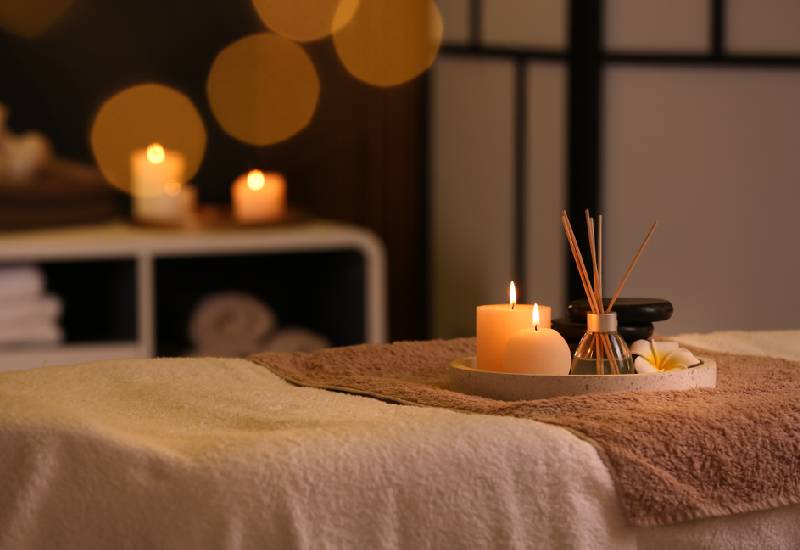 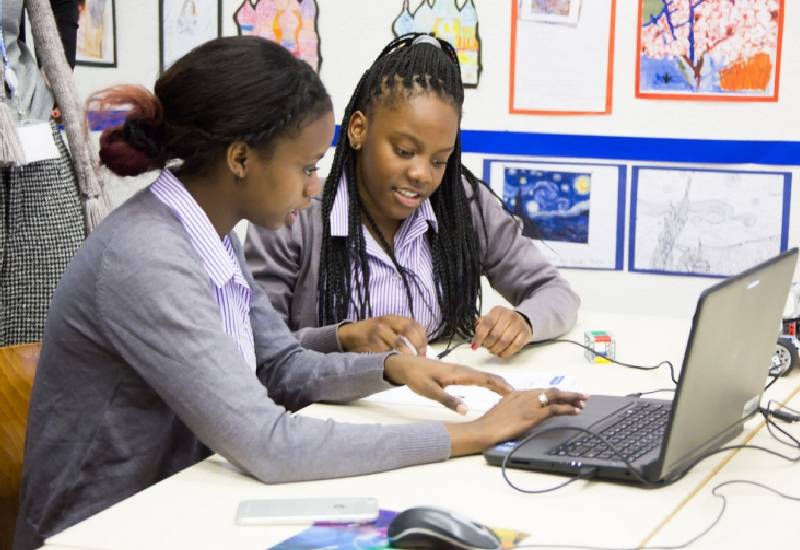 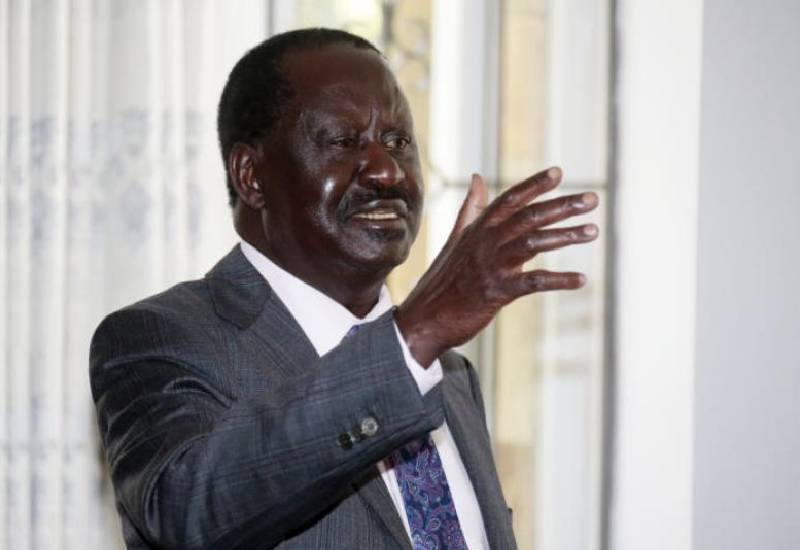 By DERRICK OLUOCH | 4w ago