Are women their own worst enemies?

In 2010, The Guardian reported that a survey conducted on 3,000 women at the time proved just that - women are their own worst enemies.

“Almost 85 per cent of those who took part in the 50-question survey admitted having suffered serious, life-altering knocks at the hands of other women,” The Guardian wrote in the report, ‘Women are their own worst enemies, study finds.’

The piece added: “They reported that many of their female friendships had an ‘intense, sinister underbelly’, characterised by ‘intrafemale incivility’ and insidious, ‘gratuitous negativity’. More than 75 per cent had been hurt by the jealousy and competition of a friend.

Be it in school, business or politics, if women stood together, they would shine alongside their male counterparts in all the various fields.

So good it is for a woman to support a woman, that Forbes reports that those who do end up being more successful.

“New research in the Harvard Business Review finds that while both men and women benefit from having a network of well-connected peers across different groups, women who also have an inner circle of close female contacts are more likely to land executive positions with greater authority and higher pay,” the business magazine wrote in its report, Power of the pack: women who support women are more successful.

Standard Digital discussed the concept of women supporting women, aiming to find out whether women do support each other and how far along they have to go in order to have the same opportunities as men.

In the Twitter Spaces discussion held weekly on Wednesdays, more than 1,700 listeners tuned in, a mix of men and women, majority Kenyan.

They pondered over the question; ‘Is women supporting women a myth or reality?’

Dinah Twumasi, who is passionate about female empowerment, said women do offer each other a lot of support when it comes to family affairs.

But that the challenge comes in when they are expected to support each other in taking up leadership roles, more so in politics.

“We all need to come forward and find out what is really the impediment to us supporting each other 100 per cent in leadership. We have, however, made successful gains,” Twumasi said.

“If we support women in leadership; that is when women will become bold to seek leadership opportunities and do more in the space.”

Twumasi blamed any hostility between women on ‘cultural and societal underpinnings’, which she said everyone needs to unlearn.

Twumasi said traditionally in African society, women have been taught to compete for the attention and approval of men rather than to participate in healthy competition good for their education, careers and businesses.

“We taught the girl child to be homely, know how to cook, know how to dress well. We tell them, ‘as a girl knows how to do this so that you get a good man to marry you’,” she said.

“But when you have two boys in the house and there is a family dispute or issue that elders are coming together to speak on, you will find the boy child sitting in even if he is not contributing.”

She, however, said that women support each other in many ways, giving the example of what happens on social media and social networking sites.

Throw under the bus

“Generally and on a grand scale, women are indeed supporting women. Take here on Twitter for example. When a woman is distressed and she takes it up here, we have a host of women rallying behind her. Of course, we will still have few instances where one or two will throw their fellow lady under the bus.”

Twumasi said that teaching the girl child healthy competition from a young age will fix the problem.

“If we are going to change this conditioning, we need to start at home and in what we are telling the girl child. Do not teach her to only compete for the attention of men. Teach her healthy competition that will propel her life forward.”

Miss Yimbiha said that women often support each other, but face challenges when they need the support of their male counterparts.

“I believe that women supporting women is easy - as a woman if I get another woman and we decide to set up a business together, it is very possible for it to be successful,” Yimbiha said.

“However, if you are a woman trying to break the societal ‘chains’, whereby the man was considered the capable leader, it gets challenging. Starting a project with a man or asking for an opportunity from one means that he might want something in exchange.”

Some men involved in the discussion said that they felt; if social media is anything to go by, that women are cruel and harsh to each other.

Next article
Report: Violence against women, girls in Nairobi on the rise
Next article
The art of developing a great business idea
. 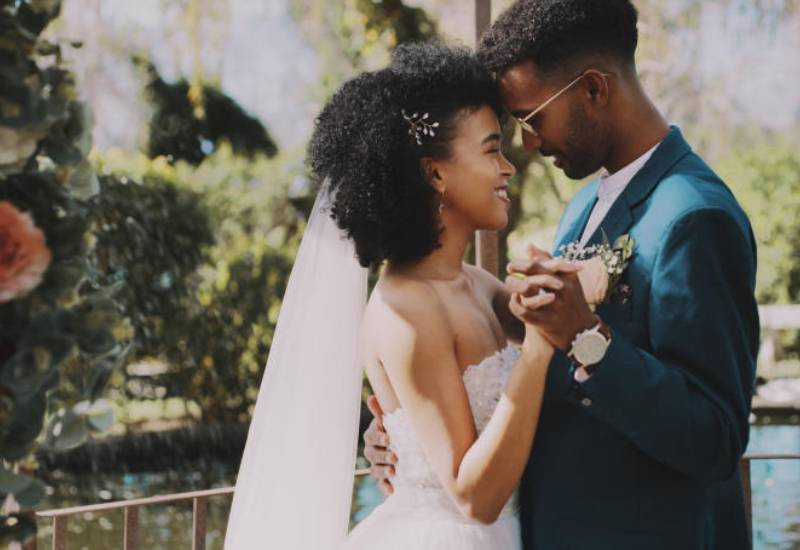 By Esther Muchene Aug. 18, 2022
How to create a wedding budget that works 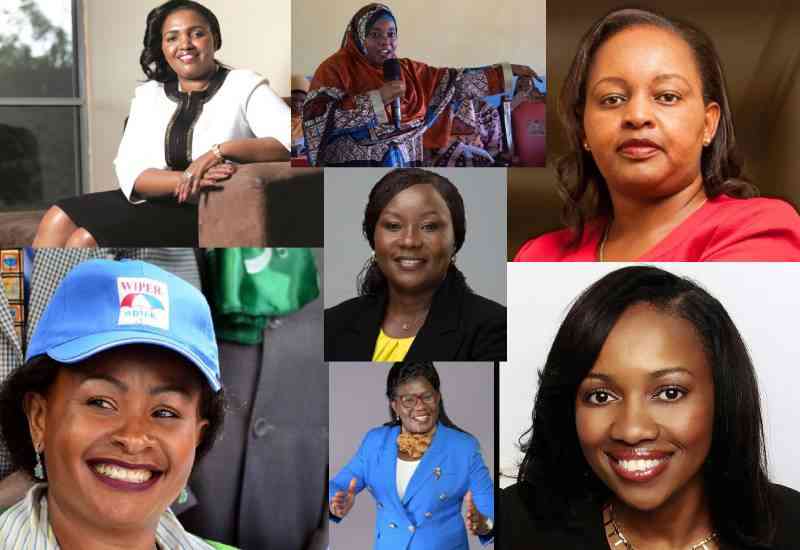 By Lolita Bunde Aug. 17, 2022
From zero in 2013 to seven governors, women prove their mettle in election 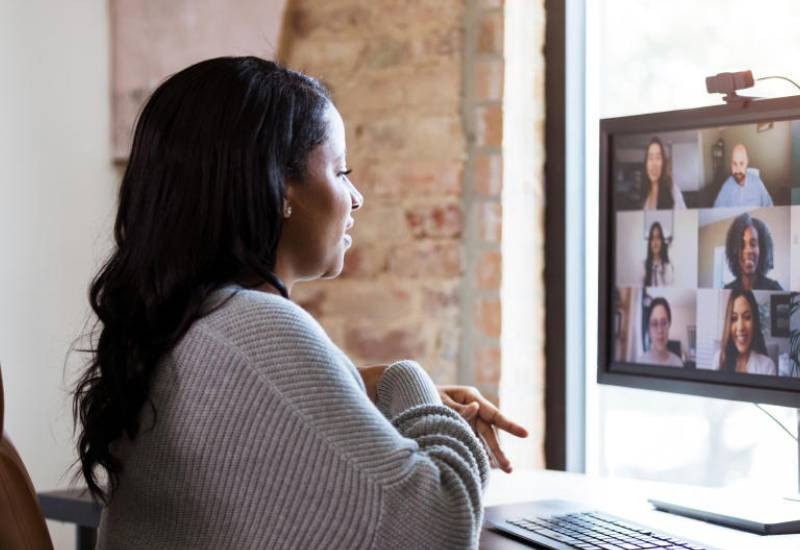 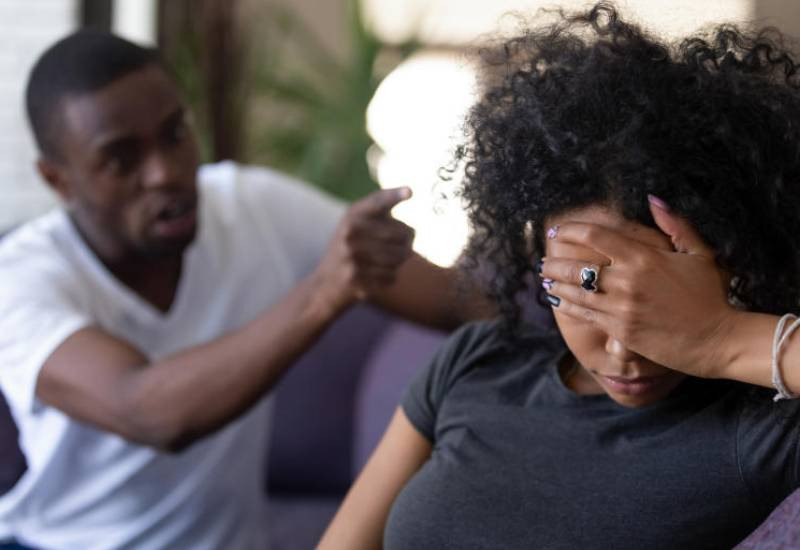 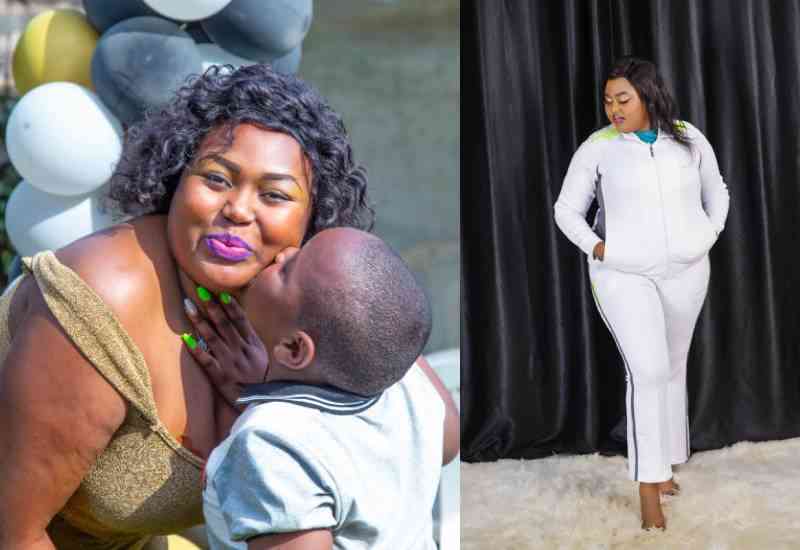 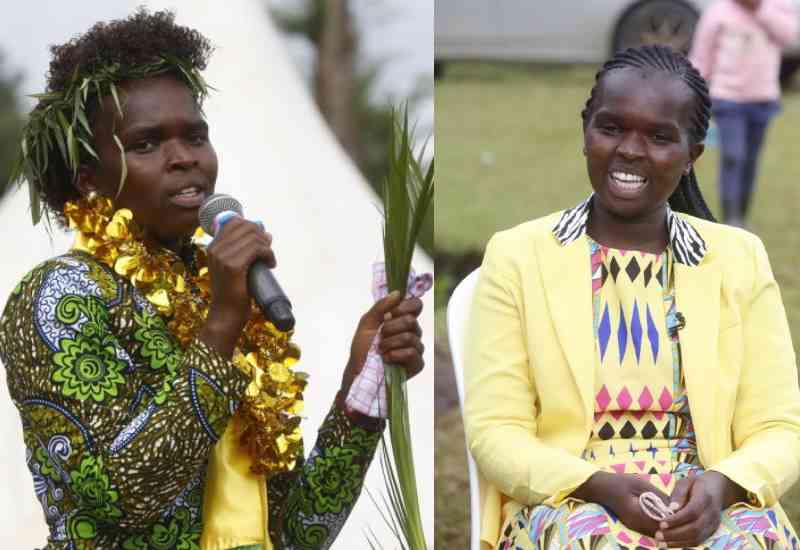 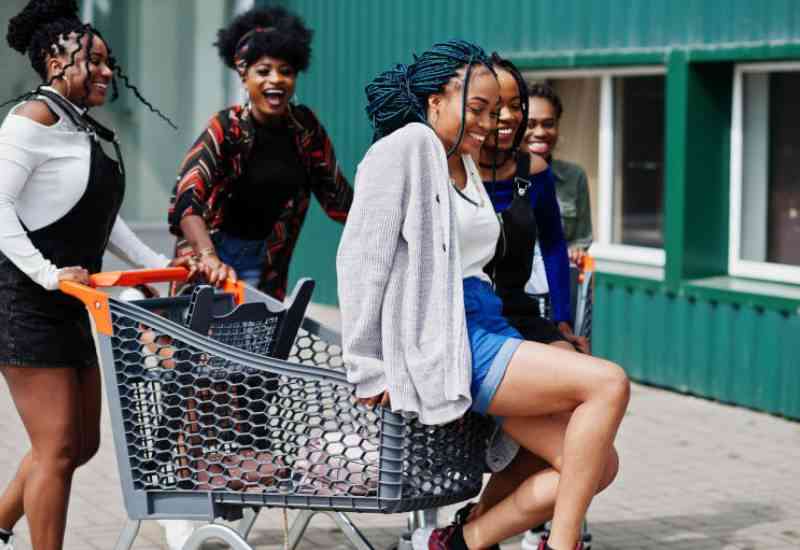