Vasectomy as a family planning method hasn’t always been embraced by men, especially here in Africa.

It has been assumed to be a woman’s responsibility to get an implant or be consistent with her pills, along with other methods of preventing unplanned pregnancies.

Other men have also resisted it because of the fear of emasculation, due to the pressure to prove you’re a real man by having kids, and some don’t agree with it for religious and personal reasons.

However, this topic of vasectomies is slowly garnering support and awareness as more public figures vocally express their opinions on this route as a form of family planning.

If this is something you are still debating or considering, here are five great reasons why that may not be such a bad idea:

It is a very effective method of contraception for men

Men have a limited number of contraception methods they can use. There are condoms which are the most common choice, spermicide which still places the burden on a woman since she’s the one that needs to apply it, and other methods like withdrawal which have a big failure rate when it comes to effectiveness.

Therefore, the best option that actually works is a vasectomy if you’ve always been sure you don’t want kids or more. The sperms are permanently blocked from accessing the semen and there is no surer way to know you’re safe from unplanned kids than that. 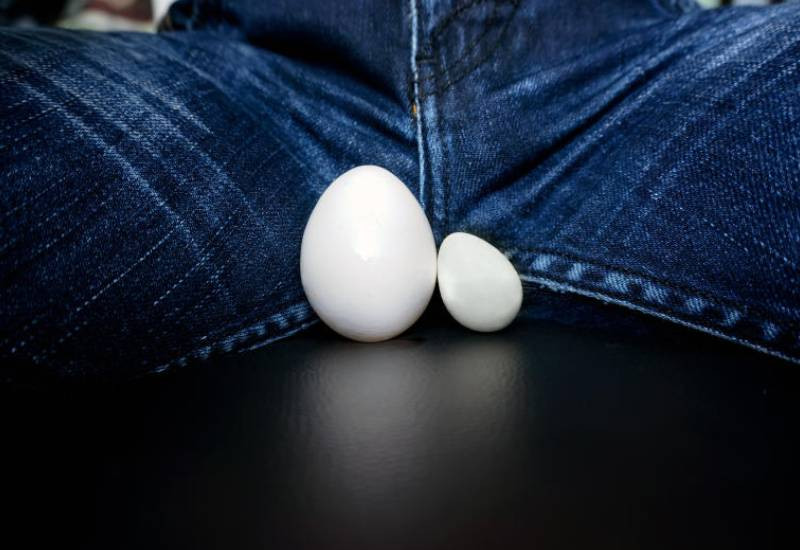 It protects your partner from harsh contraceptives

The effects of the most effective contraceptive methods for women can be overwhelming. All those hormonal changes, weight gain and potential health risks that come with them can often cause a lot of anxiety and eventually lead to some illnesses in the future.

If you’re not for those other methods and you don’t want kids, why not consider a vasectomy? This is serious a discussion that needs to be done between you and your wife if you both feel the same way.

It gives you peace of mind

One of the scariest things for a man is realizing that they have an unplanned baby on the way. There is also the risk of dealing with women who try to trap men by getting pregnant and all these issues will be a thing of the past if you get a vasectomy once and for all.

This will simply allow you to relax and enjoy sex without the extra burdens. You still need to protect yourself from diseases but at least getting kids won’t be on your list of worries.

It is very affordable

Getting this procedure done isn’t exactly cheap for everyone. However, if you think about it, it might be better to save up for it than to financially commit yourself to kids if you don’t want them anyways.

Unless you develop any complications, you might only need a few follow-up checkups and you’re all set.

There are rarely any complications

A vasectomy isn’t a complicated process. It is quick and simple and, you won’t need to spend the night at the hospital once it’s done.

You also don’t have to worry about major issues like reduced sexual functioning because this rarely happens. Just ensure you’re getting it done by an experienced doctor and that you follow the necessary after-care steps. 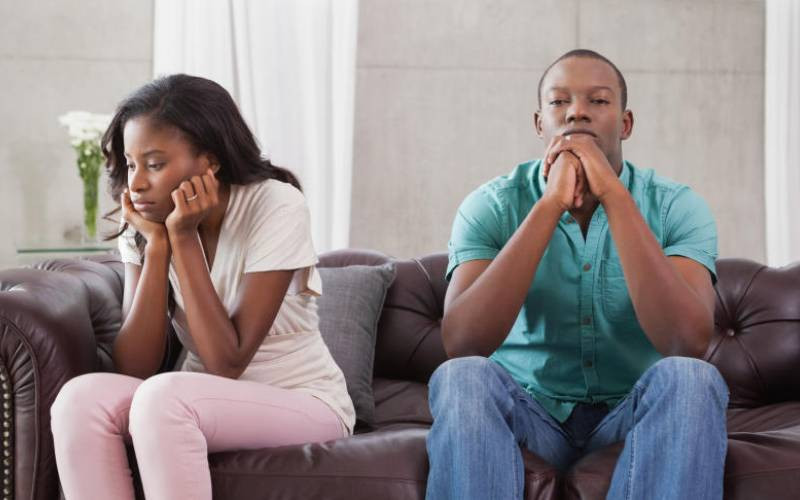