GIRL TALK
By MIRROR | 1 month ago

A woman whose life fell apart after she lost Sh6 million (£40,000) to a man she met on a dating website, has urged others to watch out for the warning signs that could mean you're being defrauded.

Linda, whose name has been changed to protect her anonymity, shared her entire life savings with her partner after he begged for financial help to fund his dad's life-saving treatment.

Under the guise that they were in a relationship, Linda innocently transferred thousands of pounds into his bank account over several months - only for him to disappear at Christmas.

She immediately clicked with a doctor who claimed to be working overseas - and in the weeks and months that followed, they spoke non-stop.

However, the man never video called because he said his Wi-Fi wasn't strong enough.

Believing she was in a relationship, Linda didn't hesitate when he asked her for money to help pay for his dad's life-saving treatment.

It wasn't until Christmas, when he asked for more money, that Linda's suspicions began.

After questioning him, he became angry and their relationship fizzled out.

Linda then realised that the man had misled her and had no intention of returning the money.

"I thought we were in a relationship and so everything I did was because I cared. But before I knew it I had transferred money to various accounts totalling about Sh6 million (£40,000)," Linda, who has been left traumatised by the experience, said.

"I'm now feeling absolutely devastated. I can’t believe I let someone persuade me to part with so much money. I literally have nothing left. Sh6 million (£40,000) is more than I earn in a year and I was going to use this money for my pension.

"I'm so embarrassed I can't even speak to my family or friends, so I'm feeling even more isolated.

"I know people looking in will wonder how I didn't know it was a scam. But you would have to experience something like this yourself to see it's not so black and white.

"I went into this hoping to find a companion and now I am left with nothing. I don't think I will ever be able to trust anyone ever again."

Since March 2020, the charity said its scams page has been the most-visited page online.

Citizens Advice said anyone fishing for answers to security questions - and anyone with a sob story should set alarm bells ringing.

"A common tactic for scammers is to try to encourage victims to use other communication channels (e.g. texting) so it's harder to be reported to the online dating website," said Jerry Houseago, citizens Advice consumer expert.

"They may use an excuse like 'my membership expires today so let's keep in touch by email.' Don't feel pressured to give out your phone number, email or social media profiles.

"Always do your research. Ask lots of questions and check what they say about themselves is consistent and adds up. Be suspicious if they try to find out lots of information about you, but don’t say much about themselves.

"Keep your details safe. Don't give out your login information, passwords, PINs, or bank details and don’t send money to people you don’t know. Be cautious if someone asks questions about your mother’s maiden name or your childhood pet as they could be trying to get answers to your security questions.

"In particular, be wary if someone you meet online asks you to keep your relationship a secret.

If you've been the victim of an online dating scam, or suspect someone is a scammer, report them on the dating website and escalate it to Action Fraud. Contact your bank immediately if you feel your account may have been compromised.

Girl code: Love lied to me, you can’t change a man 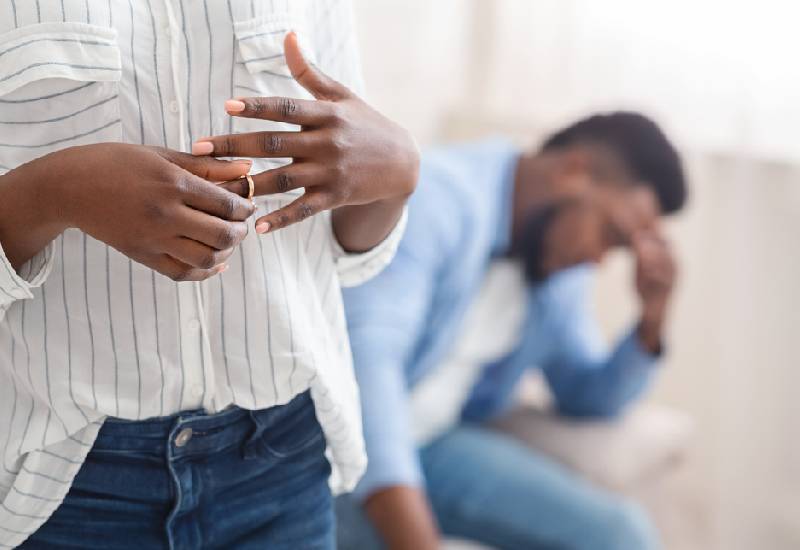 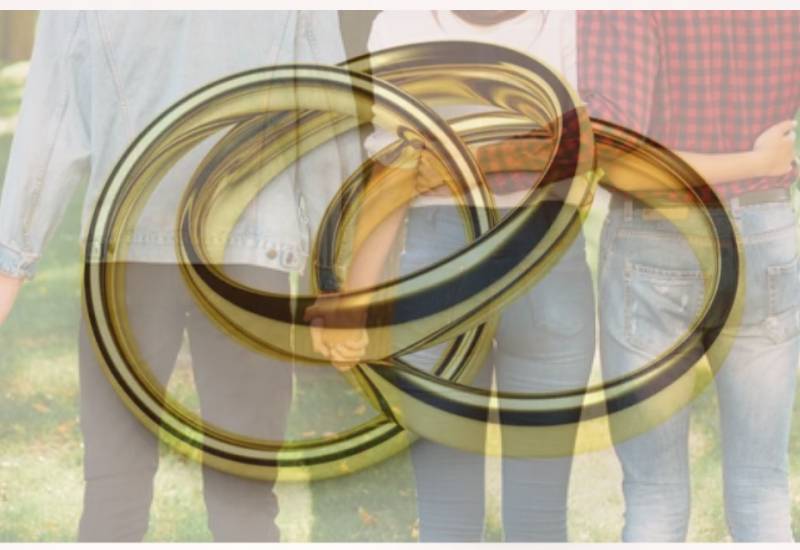 By ESTHER MUCHENE | 20h ago 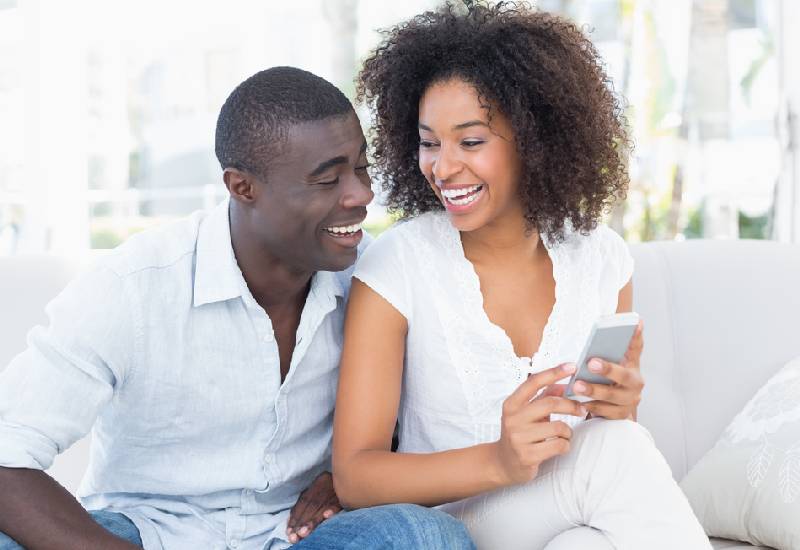 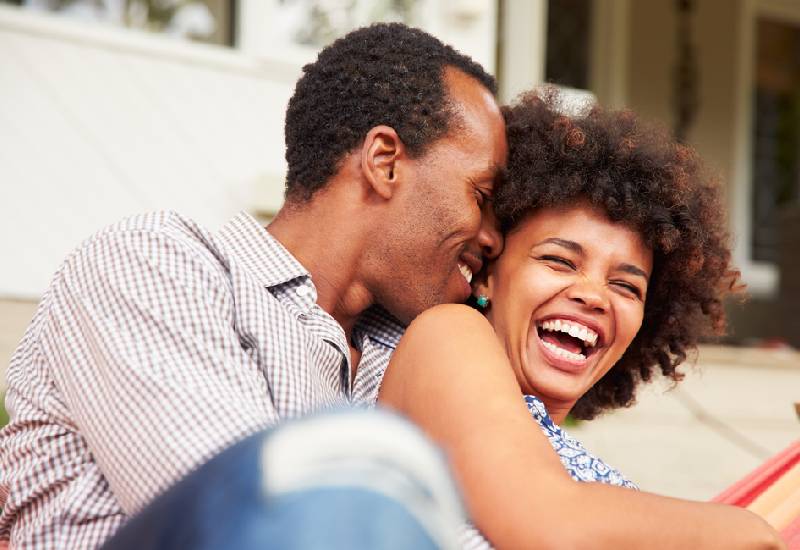 By BERYL ITINDI | 3w ago 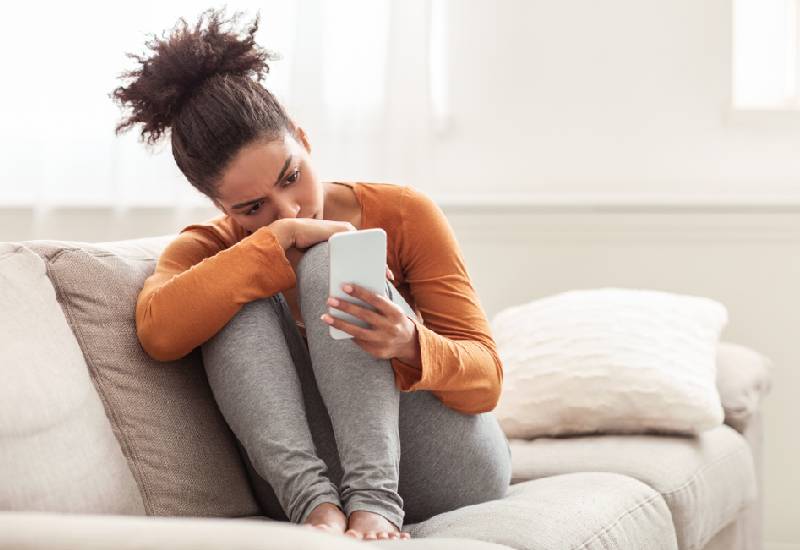