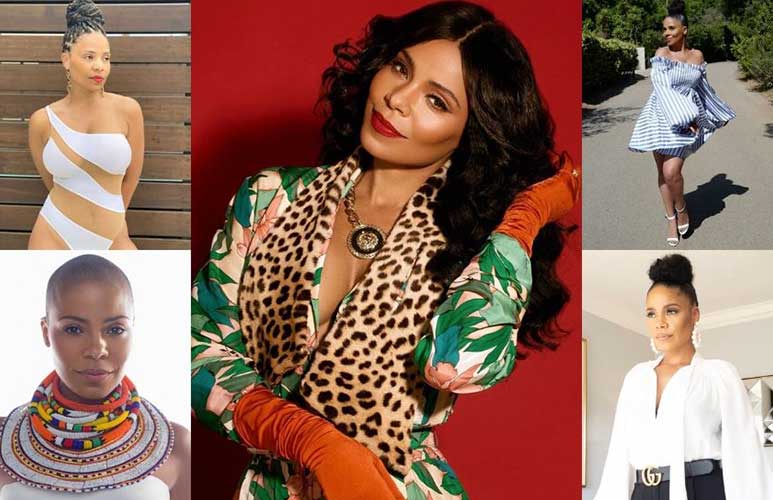 The ageless 48-year-old Hollywood gem, Sanaa Lathan, is our Woman Crush Wednesday this week. Ms. Lathan doesn’t need much of an introduction as she has been in the acting business for over twenty years. The talented actress will always be remembered for her iconic role as the basketball superstar, ‘Monica Wright’, in Love & Basketball. Her outstanding acting earned her a NAACP Image Award and BET Award.

Her acting career has seen her take up more challenging acting roles and in 2019’s Netflix original movie, Nappily Ever After, she shaved off her real hair to fit the role of ‘Violet Jones’. Sanaa has acted alongside award-winning Hollywood stars such as Eddie Murphy, Morris Chestnut, Nia Long and Martin Lawrence among many more. We are eager to see the movie starlet back on our screens in another blockbuster.