Cervical cancer signs and symptoms to watch out for 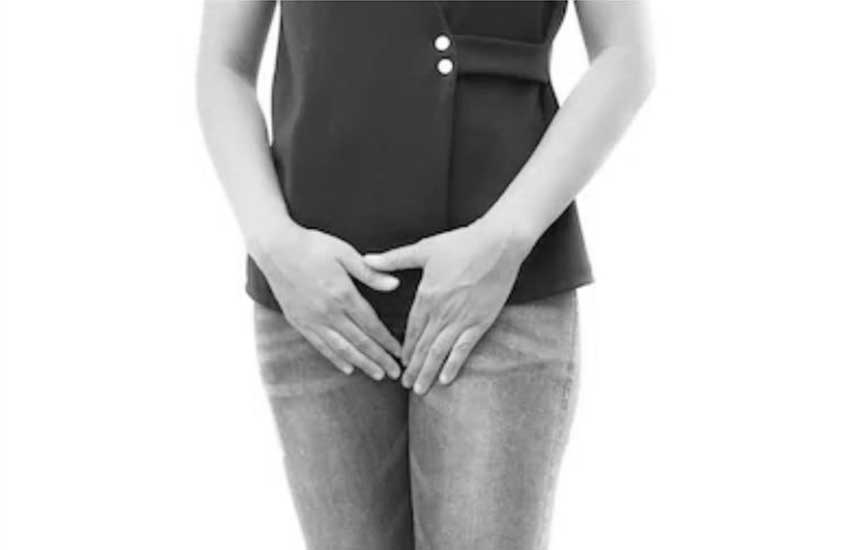 Cervical cancer is one of the many cancers that that people are becoming aware of due to the many victims it has claimed.

Due to the extensive research and work done by experts, we are somewhat starting to understand what cervical cancer is.

Although it varies from person to person, the illness usually develops due to a number of reasons. Some of them include Human Papillomavirus infection, family history of cervical cancer and lifestyle factors.

As the world becomes more aware of the symptoms to watch out for, cervical cancer cases are able to be detected at early stages when people go for screening.

To be on the safe side of the divide, we shall look into some of the major signs of cervical cancer that you should look out for.

This is one of the main features of cervical cancer. Patients who have been diagnosed with the illness usually experience some pain around their pelvic area as a result of the cancerous tumor. As the cancer progresses, it usually leads to a growth that gets bigger over time. Because of this, the growth ends up pressing on the abdomen and causing some discomfort. In some cases, people have described either a sharp pain or irritating discomfort around that area. If you have been experiencing a constant pain in that area, its best to consult a doctor as soon as possible and go for screening.

Experiencing pain during sex is generally a cause of concern for anyone. And it should! When you start to notice that you’re feeling constant discomfort during sex, you should definitely see a doctor who will examine you. The pain could be caused by cancerous growths in the cervix. Another sign associated with cervical cancer is bleeding during or even after sex. This is a serious sign because it could possibly indicate advanced stages of cervical cancer or another major illness that needs to diagnosed immediately. 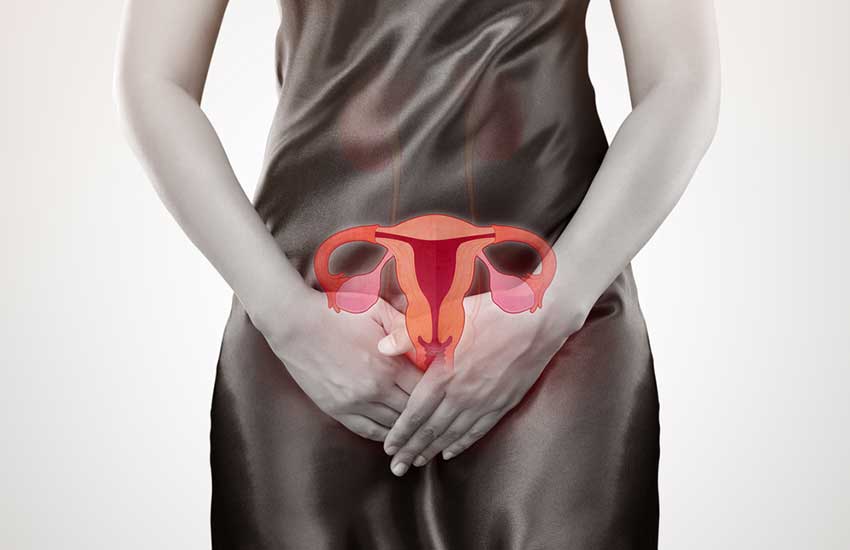 If you start to notice unusual vaginal discharge that’s persistent you need to be concerned. One of the signs of cervical cancer has a lot to do with the color and smell of your discharge. Usually, the vagina might have an odor especially before and after a period, which is normal. When someone is experiencing symptoms of cervical cancer however, the discharge and smell tends to be odd. The discharge can be bloody, watery or brown in other cases.

Also, the smell can be foul because of a tumor infection and dead cells within the uterus. These are all major signs of cervical cancer.

For many women, their menstrual pattern is like clockwork. Other than usual causes of change in your periods such as pregnancy or medication, things should be normal and run as usual. When you start to experience huge differences in your menstrual cycle however, it’s time to consult a doctor. Some of the unusual changes you should watch out for include heavy bleeding as well and inter-menstrual bleeding. Inter-menstrual bleeding is the unusual type of bleeding that occurs in between your regular menstrual period. So if this occurs, it’s considered abnormal.

This is also another big sign of cervical cancer. Vaginal bleeding that occurs when you’re already in your menopausal years could be a major cause of alarm. In general, the usual bleeding caused by a period stops occurring because the ovaries have stopped being fertile. So if at any point you notice any post-menopausal bleeding, it’s best to get checked immediately because that should not be taking place.