Girl code: What happened to our dear children? 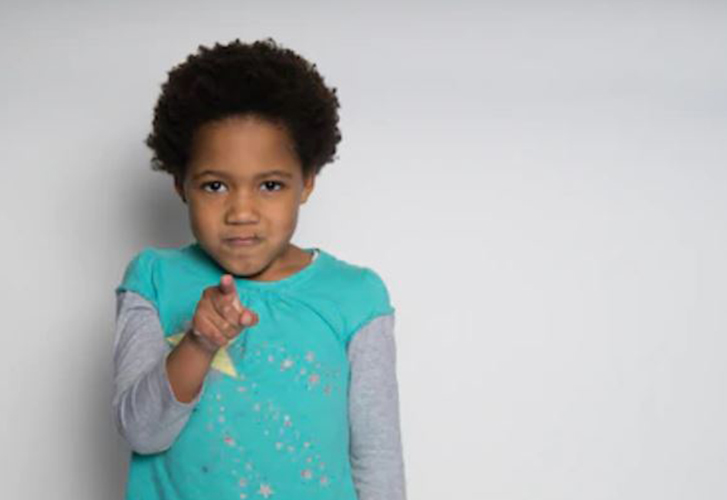 There’s nothing as hard as parenting in this era. Many parents find themselves in a tight spot, trying to figure out how best to instil discipline in their children.

Parenting during our mothers’ time seemed easier as they believed that disciplining children was a communal effort. If a child was caught doing anything worth correcting, it was the duty of whoever caught the child in the act to do so and even escalate it to his parents if possible. On several occasions while growing up, I had to plead with strangers not to tell my parents about my errors as that would have earned me extra punishment.

Things have changed so fast. Gone are the days when adults could confidently approach a naughty child and give them a piece of their mind. Children, on the other hand, have been brought up with enough confidence to cause a coup.

I once found a nine-year-old boy hitting his caregiver and yelling insults at her. She was pleading with him to head home since it was getting late. The poor lady must have had a rough day as she did nothing other than try to free herself from the boy’s grip.

Being the good neighbour I was, I couldn’t help but intervene. I quickly grabbed the boy from the lady, pointed at him and, in a stern voice, asked him to behave. To date, I still wonder why I poked my nose in someone’s business.

The boy, who had a piece of wire, glared at me for a second before freeing himself from my grip. I thought I had passed my message so I continued my leisurely walk to my house. I had taken only two steps, only two, then I felt a sharp pain on my back. The boy had whipped me with the wire in his hand.

For a moment, I felt like I was in a torture chamber in Golgotha where Jesus suffered. When the lady who I had tried to ‘rescue’ started giggling, I finally realised that this hadn’t been my battle to fight.

The boy, on the other hand, was sticking his tongue out at me as if to say, “Dare me”. I have never unlocked my door faster than I did that day. 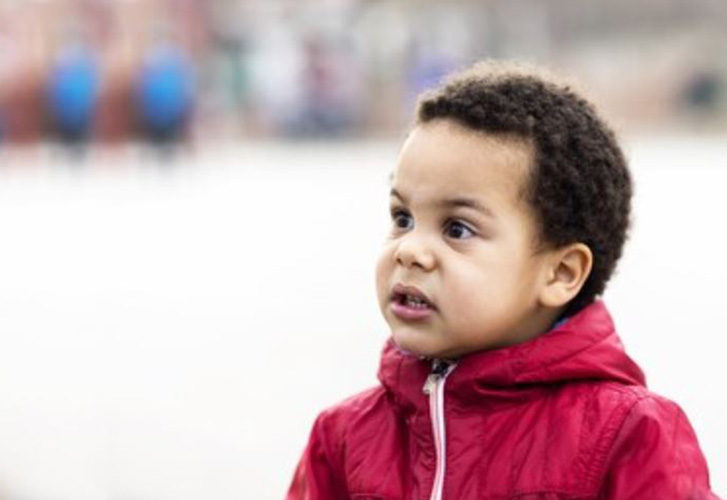 Have we, as parents, given up on our children or are we just raising future horrible adults? These days, instead of a child pleading with you not to tell on him to his parents, he will rush inside and bring out already charged parents looking like bulls heading for a bullfight.

I have seen neighbours turn out to be greatest enemies because one apparently took the initiative to discipline the other’s child and the two parents started fighting.

Teachers have seemingly washed their hands off any form of discipline towards children whose parents live on threats. If they are not threatening to sue them, they are threatening to render them jobless.

If we don’t do something, we will wake up one day to a world taken over by rowdy children who will hold all the adults hostage. Only then will we realise that we are between the jaws of a hungry crocodile.

This is the era when a child will mess with you and then threaten to bring his parents to finish it up. What happened to innocent, respectful children? Where did those who gave the elders the attention they deserve go?

ALSO READ: Has my child been suffering from maggot infestation for six years?

Ever since I was whipped by a nine-year-old, I vowed never to underestimate any child. We have four-year-olds spitting on people, seven-year-olds talking back at adults and 10-year-olds ordering adults around. I am not saying we should discipline them using barbed wires. All I am asking is that we retrace our steps, find out where we went wrong and pick up the broken pieces.