MacKenzie Bezos, 48, will now own 4% shares of Amazon.com Inc after taking 25% of her husband, Jeff Bezos’, stake at the world’s largest e-commerce marketplace according to their divorce settlement.

Her stake will be worth about Sh.3.5 trillion ($35 billion). The shares will make her the third richest woman in the world -after Bettencourt Meyers (the richest women in the world), and Alice Walton- while Jeff will remain the world’s richest person, according to Forbes. 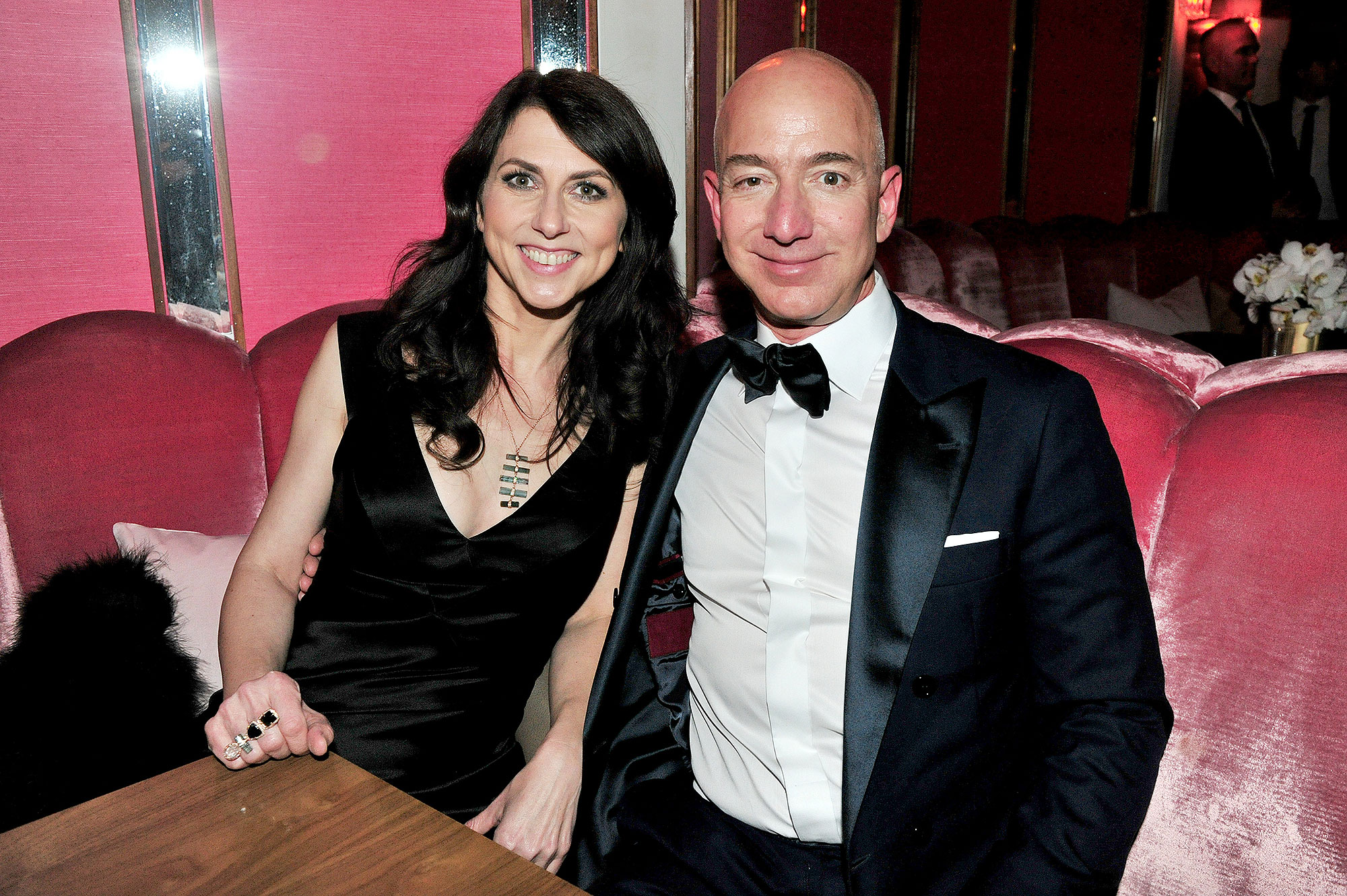 The world’s richest couple first made news about their impending divorce in January through social media. The announcement caused ripples; with worries that Jeff could end up losing his voting power at Amazon or that he together with MacKenzie would liquate their large stakes at the giant online retailer.

Jeff Bezos, 55, is the largest single shareholder at Amazon with a 16.3% stake as per one of their latest proxy statements. Despite giving 25% to MacKenzie, Jeff will retain the sole voting authority over the shares (the 16.3%) unless MacKenzie donates them to a nonprofit or trades them in the open market.

Jeff Bezos, who founded the company in 1994 as an online bookseller, is having a new partner, former television news anchor Lauren Sanchez.