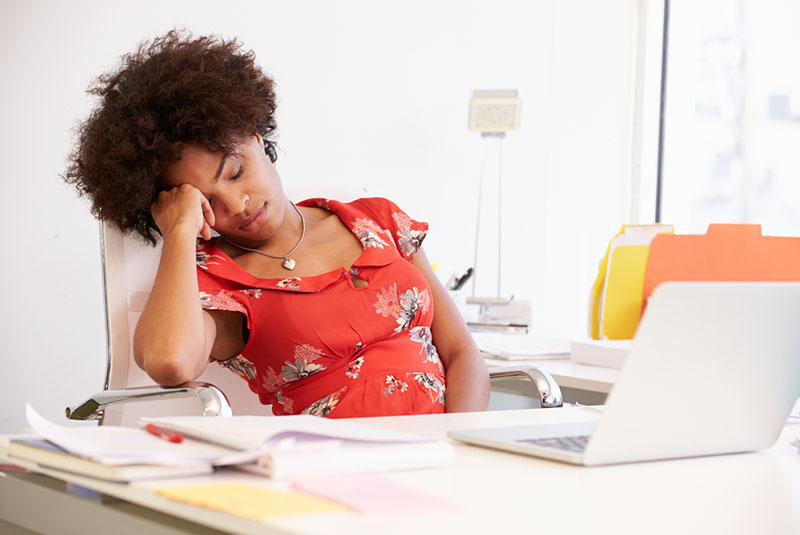 It’s that time of the year when we struggle to beat deadlines meant to be beaten way before this time. Most of us set yearly resolutions and only start working on them vigorously towards the end of the year. One thing that must never escape our minds is that anything done hastily is highly likely to failure. If you didn't achieve your dreams in the course of the year as planned, no need to rush through them as the year comes to an end. Chances are, you will suffer terrible losses.

Some time back, I had made a resolution to get into a serious relationship within the year. As the year dragged by, I pushed away every Tom, Dick and Harry who showed interest in me. In my poor mind, I thought I had all the time before the year came to an end. It wasn’t only a relationship that I put on hold but also a good percentage of all the plans I had. Reality only hit me towards Christmas and there I was trying to squeeze time for every one of these dreams. I must admit it was a great flop. To date, I regret every trying to beat unrealistic deadlines.

There I was trying to meet a man and make the relationship serious in less than a month. All of a sudden, I remembered I had a piggy bank that needed to be ‘fed’ the extra coins I had. I was busy reaching out to friends to plan a short holiday. Let’s just say that at the end of it all, I crossed over to the next year a disappointed woman. Not because anyone disappointed me but because I disappointed myself. Can you imagine trying to set a date with all the Toms, Dicks and Harrys that you brushed off through the year? Some gave me a firm ‘No’ for an answer, others stood me up on dates while the rest showed up with ill motives.

I remember traversing several counties to meet a man who I thought had won my heart. I will never forget how I ended up hiring a car plus a driver for this activity. I still look back and laugh at how crazy I was during the final month of the year.

Whatever I managed to save in my piggy bank wasn’t even enough to buy me a pair of shoes yet I had thought it would fly me to Santorini together with the love of my life come the beginning of the following year. 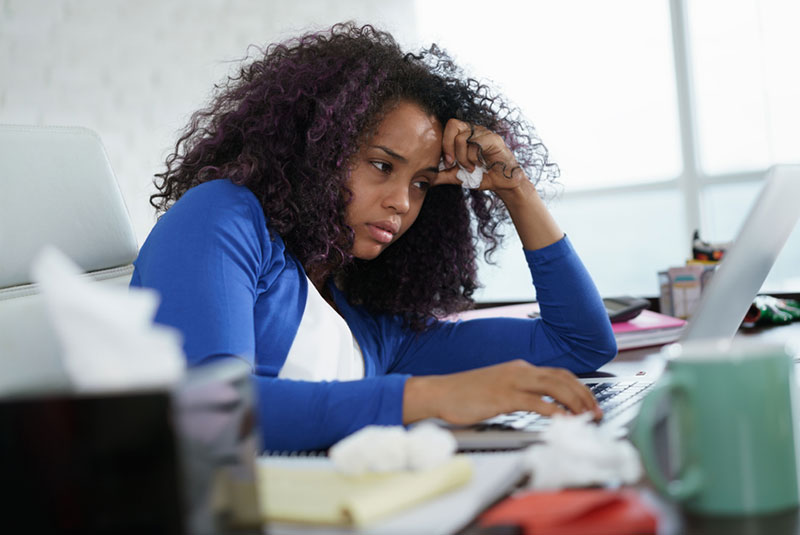 Indeed, I went to Santorini in my dreams. Don’t even ask me about the relationship goal I was trying to hit. Just know I not only crossed the year as a single woman but as a single heartbroken one. I ended up in my father’s compound, in my rural area, crying day and night as I lied that I was suffering from an eye infection that made me tear all the time. My grandmother even prepared some herbal medication for my eyes. If only she knew what was eating me up.

From then on, I learnt never to rush anything because of lack of planning. If I failed to plan for it, it’s definitely not going to happen. This year is a good example. I had planned to fly myself to Santorini, again, this time for Christmas! Let’s just say I am typing this from my balcony on fifth floor in Kamayole as I look down at an empty street since everyone else has travelled to God knows where.

Again, I had planned to get myself into a serious relationship that would lead to marriage, shall we all assemble here and laugh at me. One thing that I planned to do and managed to do though, I introduced myself to the business world and ooh boy, don’t I deserve a pat on the back?

This year however, I have promised myself to walk into the New Year with nothing on my mind. No plan, no dreams, no nothing! I am just going to stroll into the New Year, do my part and wait for it to do its part. I have taken the resolutions baggage off my back. If the piggy bank wants to grow, it will. If my husband wants to finally find me, he will. If he does, may he keep in mind that Santorini has never left my mind?