Did you know that women are really stronger than men? 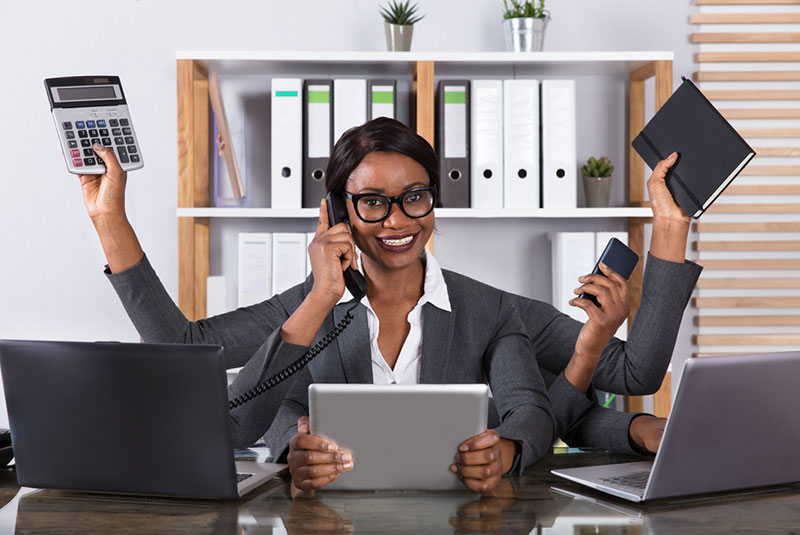 So about 62 years ago, Kleenex came up with a new line of facial tissues made just for men. They called the line the “Mansize” tissue package.

Last month, the manufacturer rebranded the pack to “Kleenex Extra Large” after there were complaints that the name of the line of tissues was sexist. I decided I had to research the reasons behind the branding before I could make my judgment. 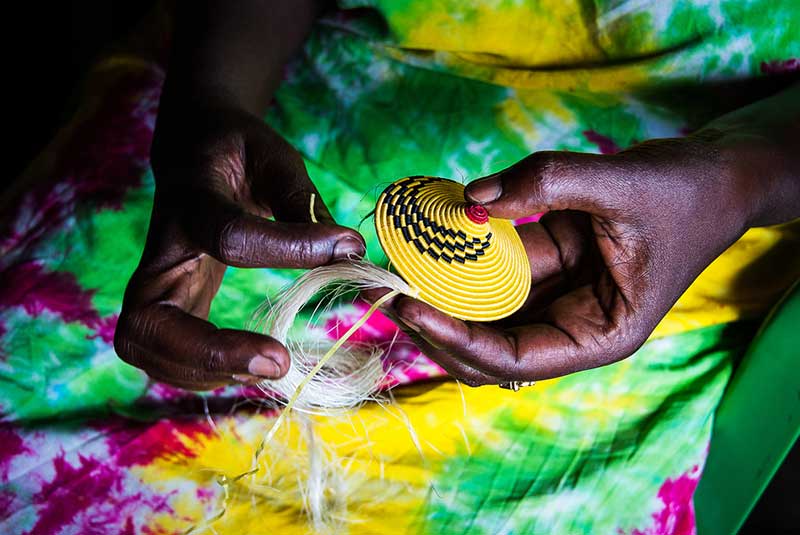 So here’s the deal. When the company first launched the range of tissues in 1956, they were targeting men who said the tissues fell apart in their hands when they blew their noses. The company claimed the tissues would ‘stay strong when wet’. Eeew, right? It had the slogan, ‘confidently strong, comfortingly soft.’ 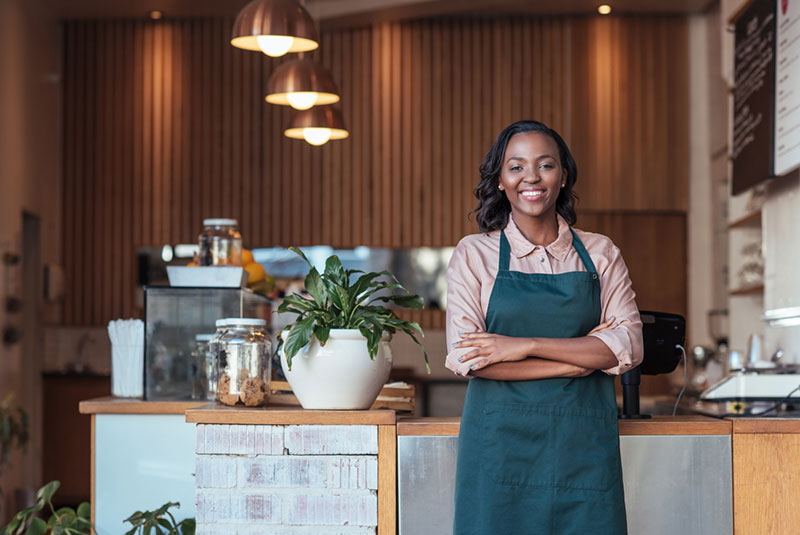 However, sometimes I think we needn’t shout this from the rooftops, especially if it’s for the benefit of men’s ears. If it’s to encourage another woman, to help them understand that they are stronger than they think then by all means, pick up a megaphone and find the highest building.