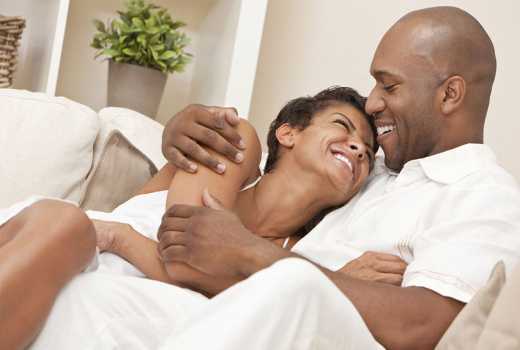 I was meeting this famous local personality, a cool guy, about 40 years old.

Let’s call him Xhosa Kobia – because his father is an ‘Amerucan’ and his mother a tribes-mate of the late Winnie Mandela (and thank you for all the social media ‘shares’ of the piece I wrote about Mama Winnie last week).

Xhosa is the kind of feller who knows all the hidden pubs in the crooks and crannies of leafy residences.

And it was to one of these that he summoned me.

For once, I was glad I can’t drive – (someone tried to break into the car I’ve parked for three years in the basement lot the other night, and the watchman woke me up at 1am to switch off the alarm. He’s my main suspect, by the way).

Anyway, even the Uber feller with his App-maps had trouble finding this pub in Kilimani.

Once there, however, I was happy to see it was one of those old school polished wood places, with polite waiters, chill music and a married man (loud gold band) reading the papers at the counter.

Xhosa Kobia was seated at the corner, eyes to the door, in those low slung ‘Raila’ caps, an expensive casual jacket, all cologne, Levis, designer watch, open at the collar shirt and deerskin shoes.

Can you picture the man? Throw in glasses, and a slightly grey goatee, and you got him!

He got up to ‘bro’ hug me, he’s a tall guy, then ordered my vodka and cola as he returned to his whiskey sour, and we settled to discuss business – and were done in seven minutes flat.

Now, when men ‘malizana na biashara’ (finish with business) in Kenya, there are only two directions a good conversation should take – either left into politics, or right into women.

Now that that handshake spoiled all the fun, Xhosa Kobia did the right thing!

“Can you believe that ex-media Women Rep, Gathoni wa Muchomba, is saying we African men ought to marry up to five wives, if one can afford to take care of their children?”

I shook my head in sheer disbelief, as I took a sip of my vodka & cola. “That’s crazy, Xhosa!”

And it is. In this day and age, in 2018, it is ‘more women, more problems.’ Someone, one of those blinged-out Black American rappers, ought to sing a song titled that.

The fantasy of flitting between three wives, weekly, all eager to please you lest you ‘boycott’ their hut is only possible in Arabia.

Here, other than too many mouths to feed, and a ‘polygamy’ of loud mouths telling you off, many women will only bring you to ruin.

King Mswati of Swaziland is the polygamous husband to at least a dozen wives – yet when they are not cheating on him or fleeing with bodyguards across borders, they are committing suicide.

We then moved on to mistresses (mpango wa kandos), and Xhosa said the worst thing a middle-aged guy can do is to pay rent for some PYT, say from Campus, accustom her to a certain lifestyle, then dump her unceremoniously.

I agreed, and told him the cautionary tale of this businessman called Bernie.

When he dumped his college age ‘yellow yellow,’ she forwarded ALL photos of herself and Bernie (including some taken when naked in bed, on Coastal trips, etc) to his no-nonsense wife.

Who promptly moved out, and filed for divorce (in fact, that case was in one of our weeklies).

“The best thing,” Xhosa said, taking a swill of his whiskey sour, “is to hook up with a woman who has a LOT to lose.”

He nodded wisely, his goatee like the wave of an ancient sage.

“A hot married woman! A mom. Maybe a manager, somewhere?”

At that moment, there was a loud cry of ‘bae,’ and a 20-something lass in revealing attire ran across the room and threw herself into the arms of the older man at the counter, who had the decency to look embarrassed.

“That dumb Uber-dude took so long to get here, boo,” she giggled, “it’s like he can’t soma Google.”