Commemoration of Yvonne Wamalwa, wife to the 8th vice-president of Kenya 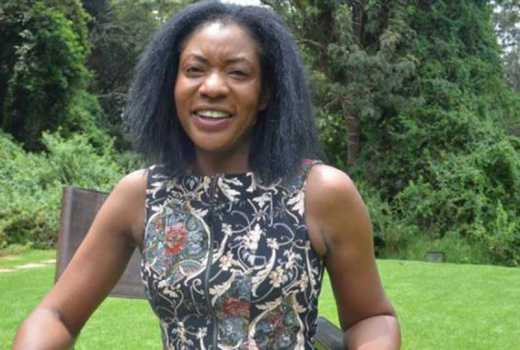 It is the dawn of a life as Yvonne Wamalwa passes on. Yvonne, wife to former vice president Kijana Wamalwa breathed her last in Nanyuki this morning. Not much was known about her as she came to the limelight in 2002 when her husband, the late Michael Kijana Wamalwa was appointed as the Vice President and went low as soon as he (Michael) passed on in 2003.