6 causes of that cough and how to deal with them

6 causes of that cough and how to deal with them

So your cold's long gone, but have you now been left with a lingering cough that is keeping everyone awake and annoying colleagues?

"The majority of viral coughs are safe to treat at home, but you may need your doctor’s help to shift it if it develops into a secondary chest infection."

Causes: It's normal to have a cough with a virus, as it's triggered by mucus draining down the back of the throat.

Treat it: Take hot drinks this will help soothe irritation.

Symptoms: A 'throat' cough following a meal, or waking you at night, often with a nasty acid taste in your mouth.

Causes: Heartburn, occurs when stomach acid flows back up the esophagus, irritating the throat and triggering a cough. Large or rich meals late at night are triggers.

Treat it: Sleeping with an extra pillow can help reduce the backflow of acid. If it's occasional, a simple over-the-counter anti-reflux treatment, will reduce the production of stomach acid.

Symptoms: A hacking cough with greenish phlegm, plus a fever that follows after a cold.

Causes: A chest infection, affects the lower airways. It's generally caused by the same viruses that cause colds, but inflammation spreads lower into the lungs, leaving the area open to attack by bacteria.

Treat it: Drink plenty of fluids and take paracetamol to reduce a fever.

Symptoms: Uncontrollable coughing fits, which may produce a 'whoop' sound.

Causes: This highly contagious disease has been on the rise again in recent years, and spreads when an infected person coughs and another person inhales the bacteria. A vaccine is given to babies and since last year, pregnant women, but protection fades so you can still get it as an adult.

Treat it: Babies are at the highest risk of severe complications and death and need close monitoring. In older children and adults it's generally unpleasant, but not serious, lasting up to six weeks. Drink plenty of fluids and take ibuprofen to ease a sore throat.

Symptoms: It's easy to get used to a 'smokers' cough' but if it changes in any way, for example, becomes more frequent or you cough up blood, it needs checking out immediately.

Causes: Smoking irritates the airways causing a cough, which in the long-term can be a sign of chronic bronchitis - meaning there's irreversible damage to your airways, worsening if you continue smoking.

Treat it: It's never too late to quit - giving up will lessen or abolish a smokers' cough in 94% of people within four weeks.

Causes: Smoking accounts for 90% of cases.

Treat it: If an X-ray confirms it, treatment combining surgery, chemotherapy and radiotherapy depends on the stage of the cancer.

Next article
Why you need to reshape, optimise your health this year
Next article
How to kick start your body goals for 2023
. 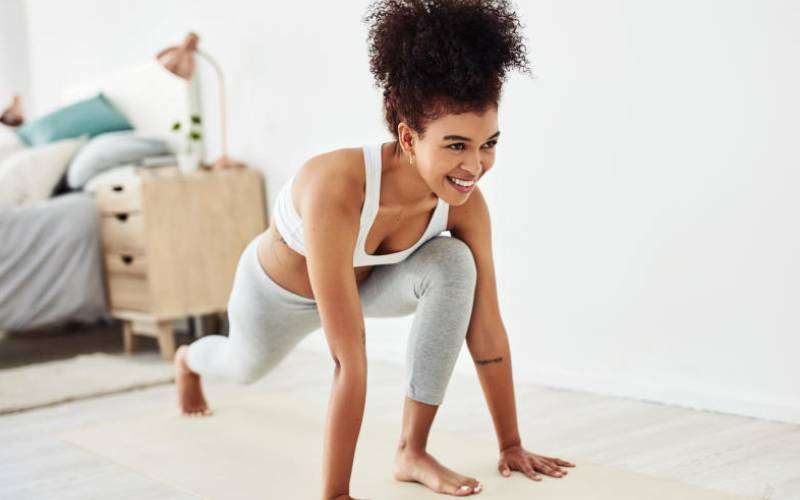 By Esther Muchene Nov. 17, 2022
Easy ways to stay fit without going to the gym 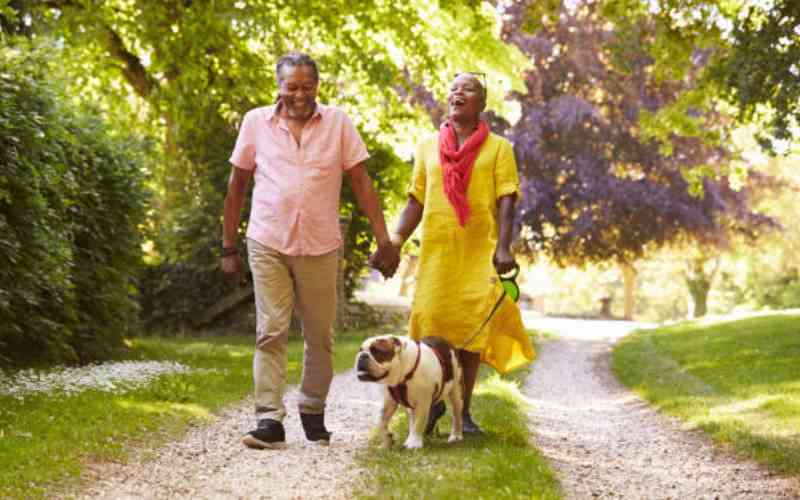 By Nancy Nzalambi Nov. 2, 2022
Why walking should be a great part of your life 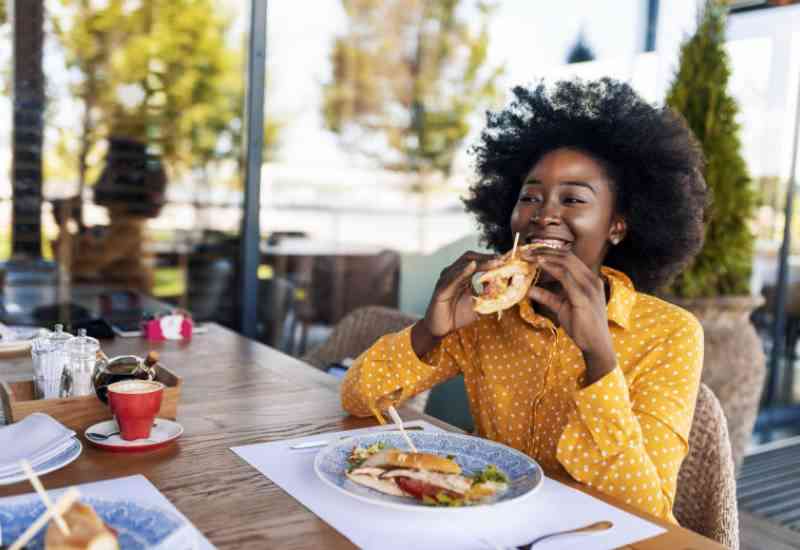 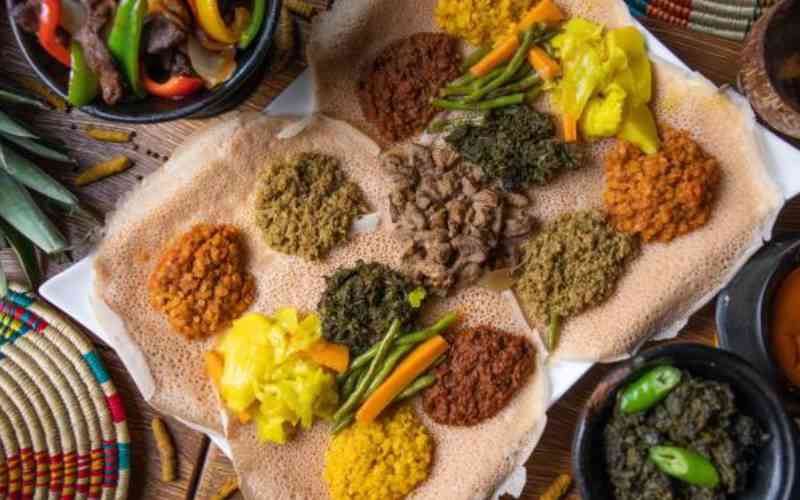 Easy recipe: Ethiopian Injera
Food
By Lolita Bunde
5h ago
Beauty resolutions you need make this year
Fashion And Beauty
By Eve Writer
5h ago
Why you should date and marry your friend
Relationships
By Ainea Bolingo
6h ago
Did you know newborns can crawl?
Baby Care
By Nancy Nzau
6h ago
Protect your child from indecent punishments in school
Parenting
By Eve Waruingi
Feb. 7, 2023
. 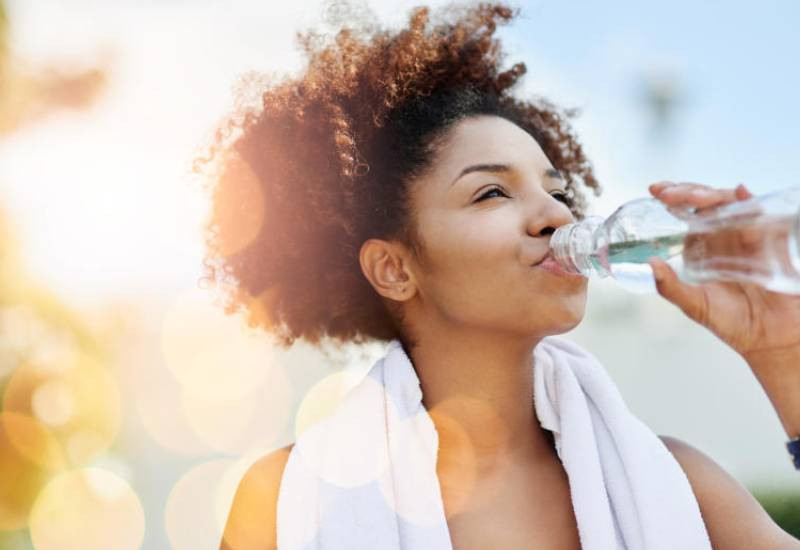 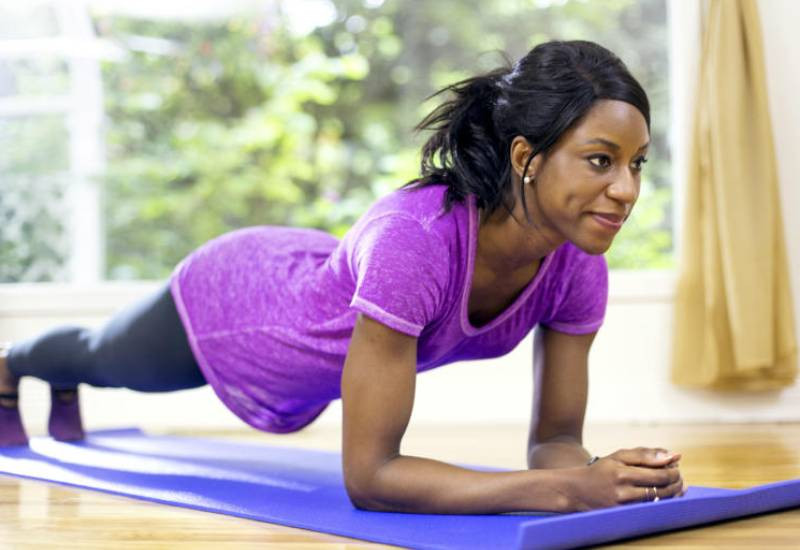 By Nancy Nzalambi Aug. 30, 2022
Are you struggling to exercise in the cold weather? 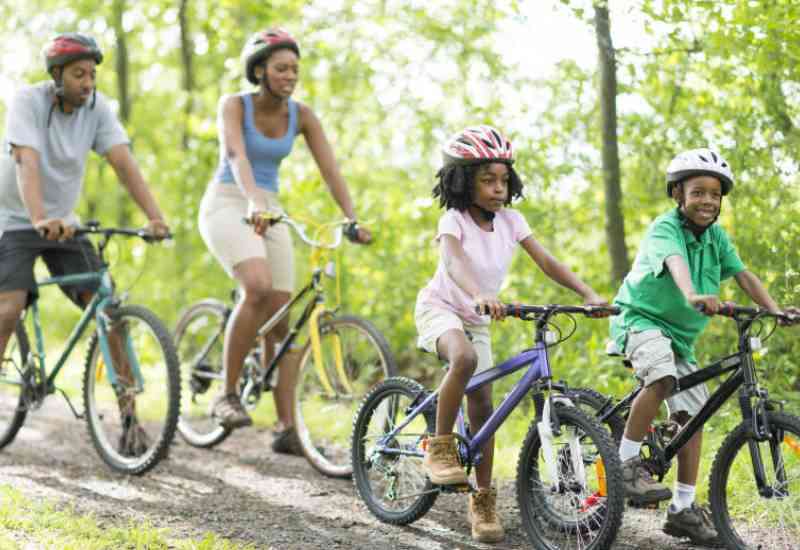 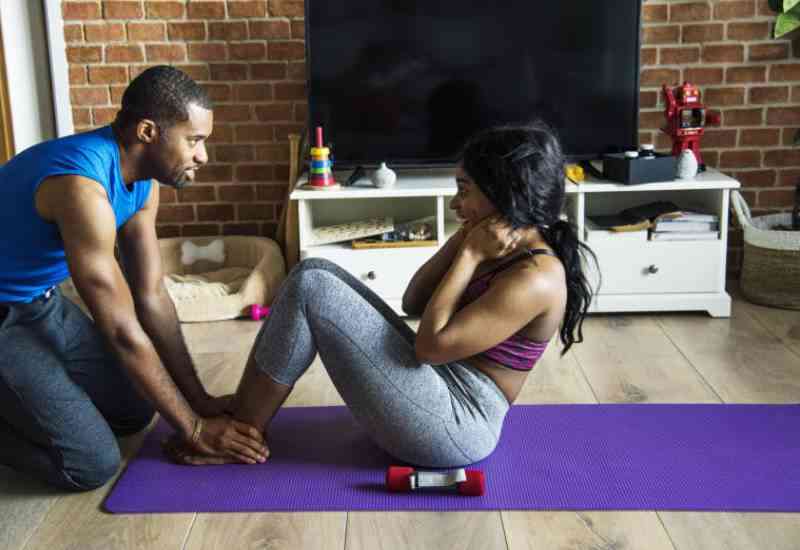