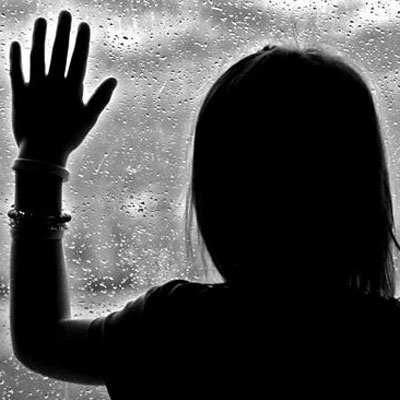 The charity created a computer-generated avatar of ’Sweetie’ which they would show on screen to the men who tried to make contact. During the 10-week sting, more than 20,000 men interacted with Sweetie.
The names and chat logs of 1,000 of them - many of whom asked 'her' to perform sex acts on camera - have been passed over to the police .

Webcam child sex tourism is a form of exploitation that tends to involve predators who live in Western countries targeting victims from economically disadvantaged backgrounds who perform sexual acts on cameras in return for money.
The men will contact the children online through chatrooms and dating sites.They will start with text-based chat in order to agree the terms of payment before moving into a webcam sex show - performed privately over messaging services such as Skype or Yahoo! Messenger.


The children are usually asked to touch themselves, show their genitalia or even perform sex acts with other children or adults.To create Sweetie, the researchers captured the movements of a real person and applied them to a 3D model of a 10-year-old girl.
An app allowed for researchers to press a button to trigger one of a number of pre-programmed moves such as typing, nodding and shifting in her seat so that it looked as though there was a real girl at the other end of the keyboard.


The man admitted sending obscene pictures of himself to Sweetie and having child sex abuse images on his computer. He was sentenced to two years in prison.
“It was very difficult to go to sleep at night after interacting with someone likethe perpetrator,” one of the charity workers posing as Sweetie said.

The fact that Sweetie wasn't in fact a child was deemed irrelevant by the judge in the case, who said: “If you believe that’s a nine-year-old girl, then that’s the law, that’s good enough.”

Ask the doctor: What did I do during pregnancy to cause my son’s epilepsy?