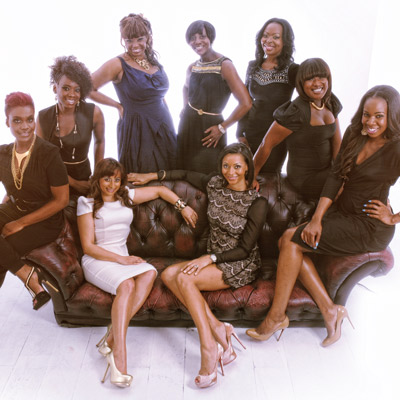 It’s amazing how often the world skews things to make it look like women are the bad guys. We’ve not only got the tag ‘the weaker sex’ to deal with, but we seem to be the ones who brought into life most of the world’s most ‘immoral’ vice – prostitution.

Take for example, that article asking if men knew what their wives, daughters and sisters were up to during sporting events. It quoted a certain hooker who said that she followed the crowd wherever the athletes went and made a killing.

The story’s headline was clear: Your women are out there, doing bad things, and you don’t know. I’m not even going to comment on the saga concerning slaps, alleged assault on gonads and power.

What I wonder is: Why do women who choose to be assertive get unpleasant labels? In fact, if you compare the two genders, a man labeled as aggressive is taken as one who is out to get what he wants; an ambitious man.

On the other hand, an aggressive woman is one who is fighting and bullying her way with no respect to those around her.

The double standards applying to genders is really appalling. Women not only have to fight to be seen and heard, they also have to fight in a positive manner. We’ve been imposed on with this ‘lady’ tag that requires us to be demure, calm, and quiet and in a manner, unnoticed. We’re just the beautiful wallpaper in the room that compliments the rest of the furniture.

Even worse, is when our fellow women adopt the same tone and attitude and propagate the same behaviour.

It’s time that women started recognising misogyny for what it is. When society wants us to be women, but dictates the terms and conditions of how to be a woman, then we need to put a stop to that. We are all unique individuals, and while we have similar cultural identities and mannerisms, it doesn’t help to lump us into the same bowl, mix, and stir then presume that we will all come out the same.

You’d think that for all the debates, fights and battles for women to have equal right through the centuries might have progressed us somewhere. I guess this is a battle that will not be easily won.

Confessions: Why are Kenyan women so difficult to handle?