Pros and cones of genetic testing 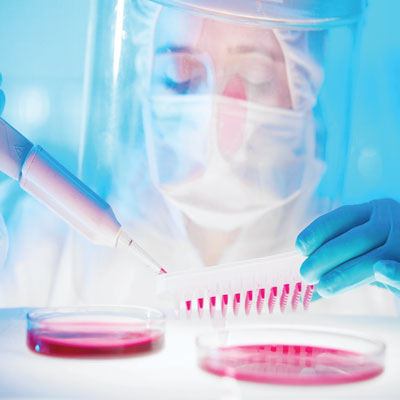 Since the completion of sequencing of the human genome in 2001, advances in genetic technologies have led to identification of various gene variations associated with complex diseases. The consequent effect has been popularisation of individual genetic testing in attempts to quantify future risks of certain diseases. But ample controversy still exists in scientific corridors about the usefulness of personalised genetic tests in a public health setting.

Some genetic tests are routinely offered in gynaecology. Couples with specific genetically inherited diseases may be offered testing to determine the likelihood of passing the disease to their children. And in pregnancy, testing is available to determine if the unborn baby has a genetic disorder such as Down Syndrome. Other tests are also available to determine if a woman carries a genetic mutation that increases the risk of developing some diseases, such as breast or ovarian cancers. Testing can also be done to identify genetic changes that may affect how drugs or other treatments work, in attempts to cure certain diseases.

But the decision to have pre-emptive genetic testing should not be taken casually. The best approach is usually to undergo some genetic counselling prior to any testing. This should be done by a geneticist (an expert in genetic diseases), but your gynaecologist can also provide some counselling. Your family history profile may give clues about the possibility of an inheritable gynaecological disease, further justifying testing.

Majority of gynaecological cancers are not caused by inherited genes. But if a disproportionate number of family members are affected, especially at young ages, genetic testing may be justified. If you test positive for a known disease causing gene, you may consider various interventions to reduce your future risk of developing the disease. You should be referred to a specialist skilled in interpretation of genetic testing and risk assessment for the specific disease. Interventions range from lifestyle modifications to individualised screening programmes; while in some cases undergoing preventive surgery may be suggested.