NEWS
By MIRROR | 4 months ago

Scrimping and saving can be seen as old fashioned but it is set to ­become all the rage again, as these ­stunning photos prove.

The designer outfits are owned and modelled by Anna Kilpatrick, who has not bought any new clothes for 10 years.

The single mum of two scours charity shops for outfits and swaps them online to help the environment.

She said: “If anyone criticises me for being ­jumble sale chic or a charity shop queen, I’ll wear that badge so happily.”

Anna will ask to borrow clothes and as a “worst-case scenario” will buy second hand.

The bargain-hunter, whose habit saved her at least Sh1.4 million (£10,000), said: “It’s horrendous we simply throw away clothes that took so much energy to make after a few wears.

“I’ve a much more exciting, far better quality wardrobe than I used to.

"More people will start doing this.

"I need to give other women the message.”

Waste charity Wrap estimates each year more than 300,000 tons of clothes ends up in UK landfills and 5% of our carbon and water footprint is due to clothing consumption.

Anna, mum to Isaac, 16, and a 13-year-old daughter, changed her view of fashion in 2008 after moving to the village of Forest Row in East Sussex – away from “easy access to the High Street”.

She targeted charity shops in wealthy places, joking: “There are rich pickings where rich ladies change their wardrobes three or four times a year.”

How to set your financial goals

If your aim is financial security and a stress-free life, you need to visualize your future and find a way to make your aspirations a reality 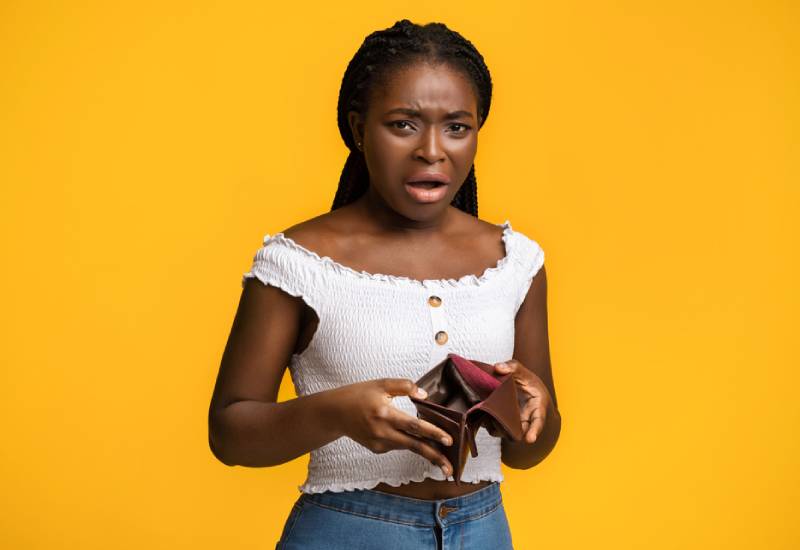 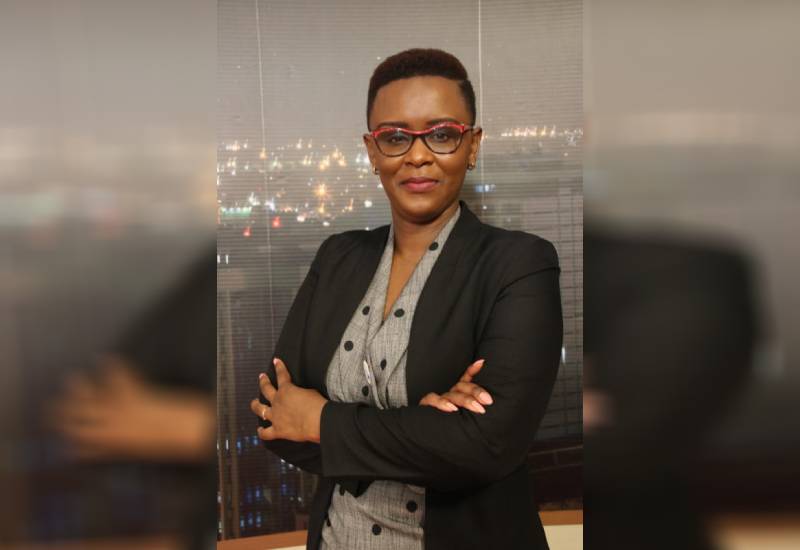 How you can make a clean and legal land purchase 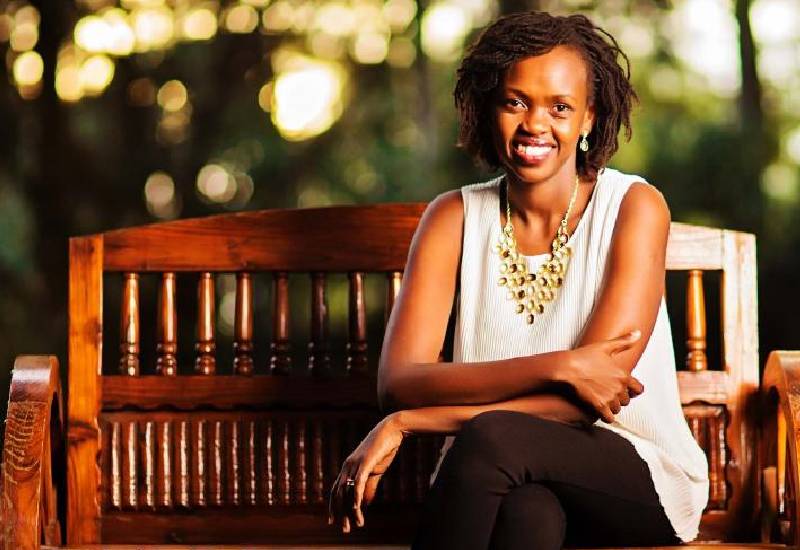 How to get out of debt By YVONNE KAWIRA | 1mo ago