At the windswept summit of Buachaille Etive Mòr, a Scottish peak more than 1,020 metres (3,350 ft) above sea level, 81-year-old Nick Gardner stops to gaze down at the rugged peaks, lochs and valleys visible through the drifting clouds.

"It's so exciting every time I still feel like a little boy," he said. "I need my hat and gloves on, and my windproof jacket, but it's absolutely magnificent. I'd much sooner be here than in a centrally heated house."

For Gardner, who moved with his wife Janet from suburban England to a remote corner of the Scottish highlands at the age of 50, climbing mountains has become more than just a boyhood dream.

Two years after being diagnosed with Alzheimer's in 2018 Janet, a former teacher who also suffers from osteoporosis, became so ill she needed 24-hour care. Gardner was devastated, and decided he needed a challenge to help him cope.

"When it got too much for me to handle, when she went into hospital and care... I just didn't know what to do. We've been used to each other's company all 24/7 for 30 years. And then suddenly it's gone," he said.

"Doing this climbing has enabled me to refocus to some extent. I had to find something of this type, otherwise I'd have had ... mental health problems. I know that."

How mindful eating can improve your diet

Four health benefits of walking with your dog

Four tips to help you eat delicious, healthy food on a tight budget

The task he set himself would challenge many half his age - to climb all 282 of Scotland's "Munros", or mountains above 3,000 ft, in 1,200 days. He has completed 177 so far. In honour of Janet, he is raising money for the charities Alzheimer Scotland and the Royal Osteoporosis Society.

Learning about social media as he goes, he records his progress on Facebook and Instagram. Many of the messages on his fundraising webpage, where he has raised more than 30,000 pounds of a 40,000-pound target, are from people he has met on the mountainside.

"I think (it was) the third mountain I climbed where I just happened to be chatting to other climbers and I just happened to mention what I was doing for this challenge. And they couldn't believe it ... They were amazed," he said.

"Obviously, I thought, I've got something here. I really have. And I didn't realise the potential. And so ever since then, when I see people on the hill, I stop them and have a little conversation with them, tell them what I'm doing." 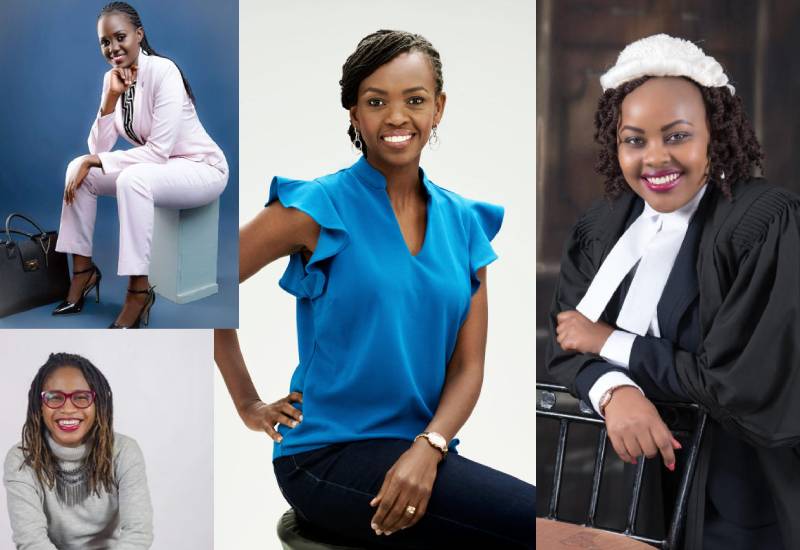