New US Vice President Kamala Harris is an inspiration to little girls all over the world, says Eva Simpson, but also a reminder of how far behind we are in the UK

When I was little, on the rare occasions a black person was on television, my family would all crowd round our Grundig TV excitedly to watch.

These appearances really did feel like history in the making.

I felt that same excitement as I watched Kamala Harris make history by becoming the first woman and first person of black and Asian heritage to be sworn in as Vice President of the United States.

She is now the most powerful woman in US history and I watched with a huge amount of pride and, I’ll admit, a tear in my eyes.

But they were happy tears, saying goodbye to four years of chaos and hello to the start of real change under an administration that wants to heal divisions and bring people together.

As a Black woman, Kamala’s inauguration resonates so deeply and friends and family who live in the US are deeply inspired too.

We know that, particularly in the western world, black women have been historically ignored, overlooked, underrepresented and told they can’t.

Kamala’s seat at the top table doesn’t erase that overnight.

But it does mean that for every little girl or black or Asian child who is told that they can’t do something, all they have to do now is to point to Kamala and say, yes I can.

In her first speech as Vice-president elect in November she said: “…every little girl watching tonight sees that this is a country of possibilities… regardless of your gender, our country has sent you a clear message: Dream with ambition, lead with conviction and see yourselves in a way that others may not, simply because they’ve never seen it before…we will applaud you every step of the way.”

Kamala may have had parents with professional careers, but she had a far from privileged upbringing.

Nonetheless, her biomedical scientist mother instilled a deep sense of justice and compassion for others in her.

The family took in a school-friend, Wanda Kagan, who was being abused by a family member and Kamala, who is deeply connected to her roots, became a lawyer because she wanted to defend and protect women.

But as uplifting as inauguration day was, I can’t help but think how far behind the UK is when it comes to women, especially women of colour, being pushed to the fore.

Like all MP’s she’s not perfect, but to this day she remains one of the most abused and vilified politicians in the country, facing racist and sexist abuse.

In the 2017 General Election she received more abuse than any other woman MP according to Amnesty International.

Gina Miller, the woman who fought for Parliament to have a say over Brexit, lives with 24/7 security and receives death threats and, like Diane, the most vile abuse.

The government will boast about the few black and Asian women in its ranks. But unlike Kamala they don’t seem to want to bring people together. Instead they gaslight, they minimise the feelings and experiences of people who don’t agree with them and they’re divisive, which helps no one.

But Kamala’s inauguration wasn’t the day to dwell on that.

It is about renewed hope for better tomorrow.

Kamala’s friend Wanda said this was just the beginning for her.

It really does feel like it. She’s already a woman of many firsts and only a fool would bet against her becoming the first woman and first of black and Asian heritage to become President.

Before then I’m excited to see what the next four years has in store. 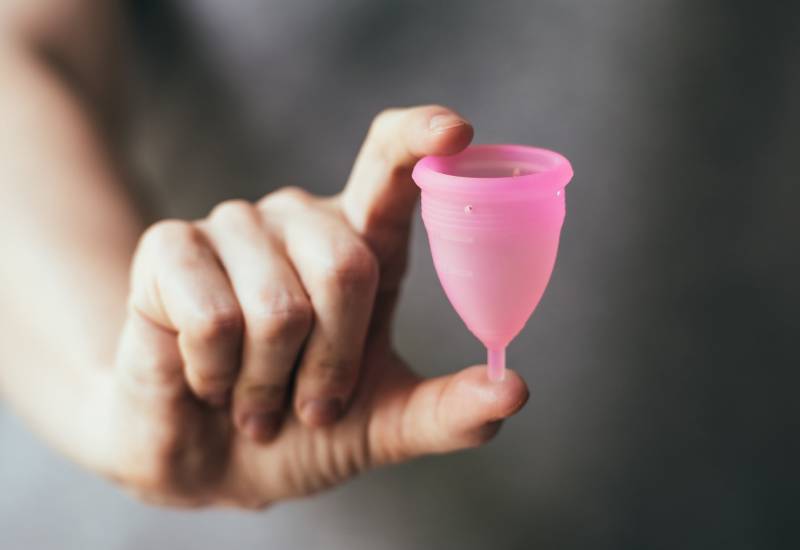 How to use a menstrual cup 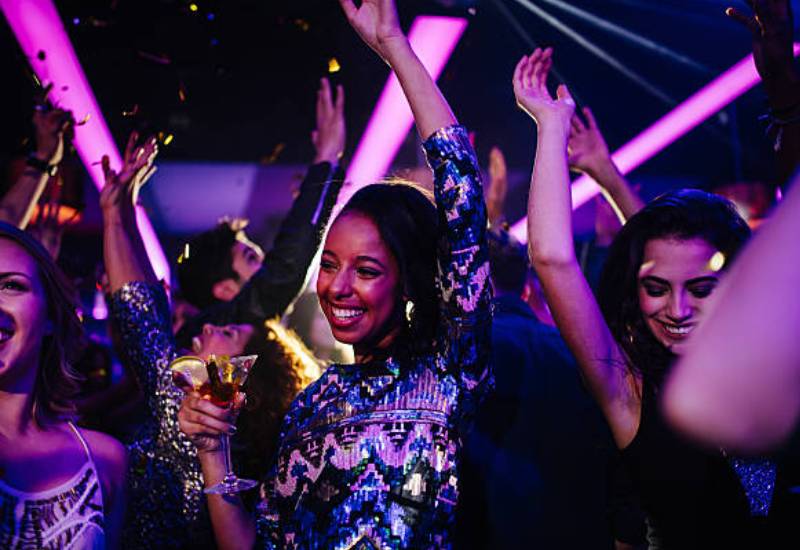 How you can stay safe when clubbing 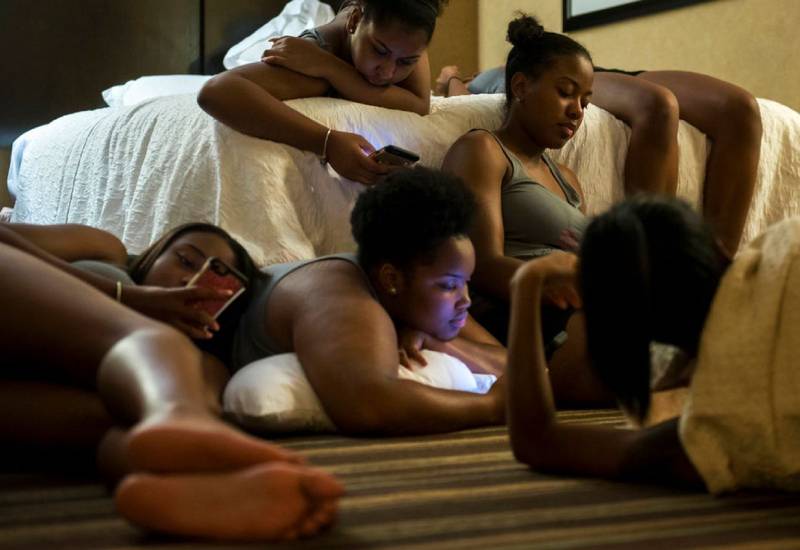 How to plan the perfect sleepover with the girls 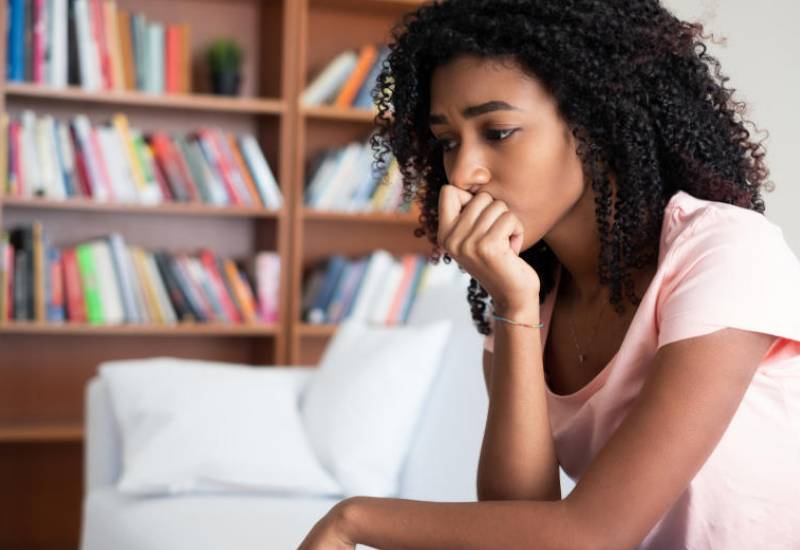 By KIRSTEN KANJA | 3mos ago