It is Mother’s Day, a day that comes with its glitz and glamour as people all over the world go out of their way to celebrate it to the best of their ability.

It is a day held in honour and celebration of motherhood as well as appreciating all the mothers in society.

A mother is considered as the most important person in one’s life. The day (Mother’s Day), which is quite lucrative, had shoppers spend over 26 billion dollars last year, according to The National Retail Federation.

It is traditionally celebrated every second Sunday of the month of May, which is today, but the day differs in various countries.

In the UK, the day is celebrated on the fourth Sunday of March in the memory of Mother Church on Christian Mothering Sunday in the UK. Greece celebrates the day annually on February 2 while most Arabian countries celebrate it on March 21.

But what is the real reason behind the celebration of this day?

Repeat teenage pregnancies prevalent among those without education

It took my son’s birth to get me investing

While there may be many versions of when and how the holiday originated, it is next to impossible to talk about the history of the day without the mention of Ann Reeves Jarvis.

Surprisingly enough, there is much more than treating your mothers to gifts, lunches, dinners and many other surprises. The day was originally started as a movement to better the lives of Americans.

On May 12, 1907, she held a memorial service at her late mother’s church in Grafton, West Virginia. Within five years virtually, every state was observing the day and in 1914, U.S. Pres. Woodrow Wilson made it a national holiday.

Over time, the day was expanded to include others, such as grandmothers and aunts, who played mothering roles. What had originally been primarily a day of honour became associated with the sending of cards and the giving of gifts, however, and, in protest against its commercialization.

Interestingly enough, Jarvis spent the last years of her life trying to abolish the holiday she had brought into being.

The Phrygians held a festival for Cybele, the Great Mother of the Gods, as did the Greeks for the goddess Rhea.

Likewise, the Romans adapted the practice to their own pantheon. Some countries have continued to observe ancient festivals with the example of Durga-puja, honouring the goddess Durga, remains an important festival in India.

As the years pass by, however, the day has turned out to be one where mothers who have raised and nurtured their children with love and courage are celebrated in the society today. 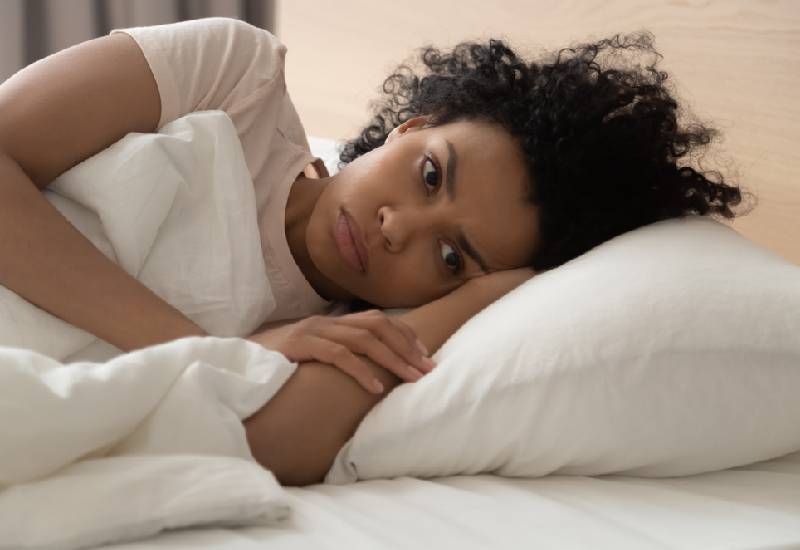 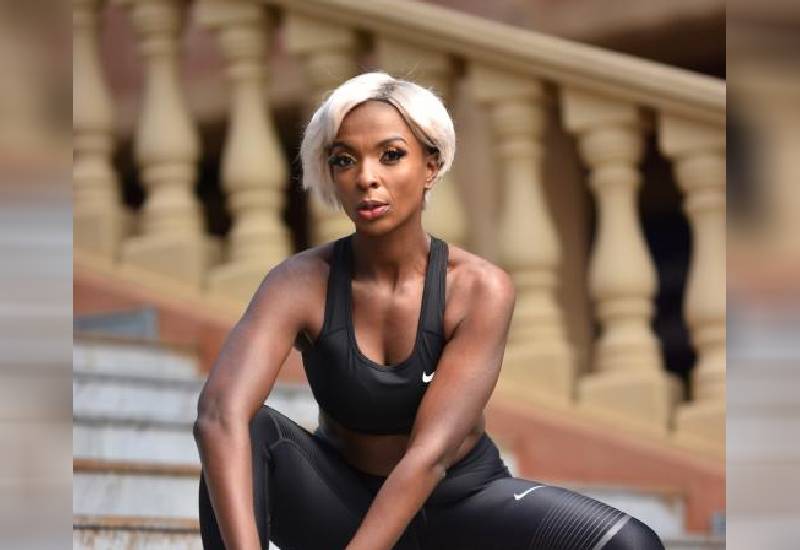 By CAROLINE OKELLO | 17h ago 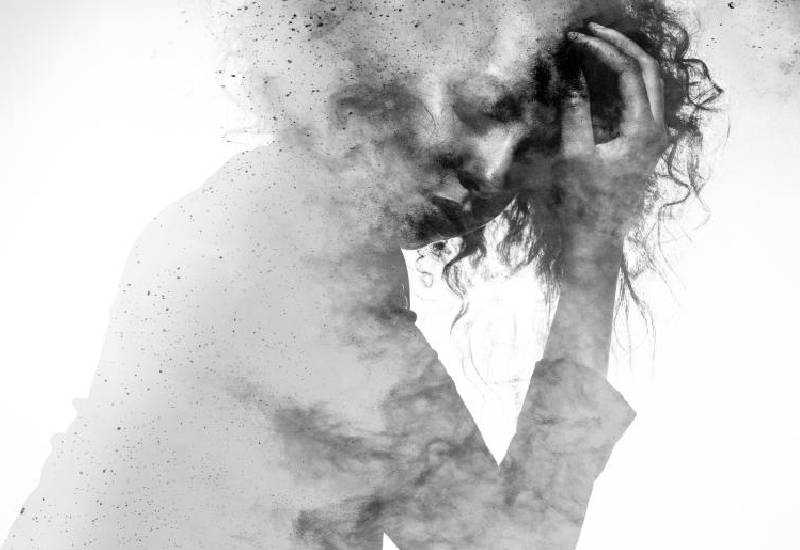 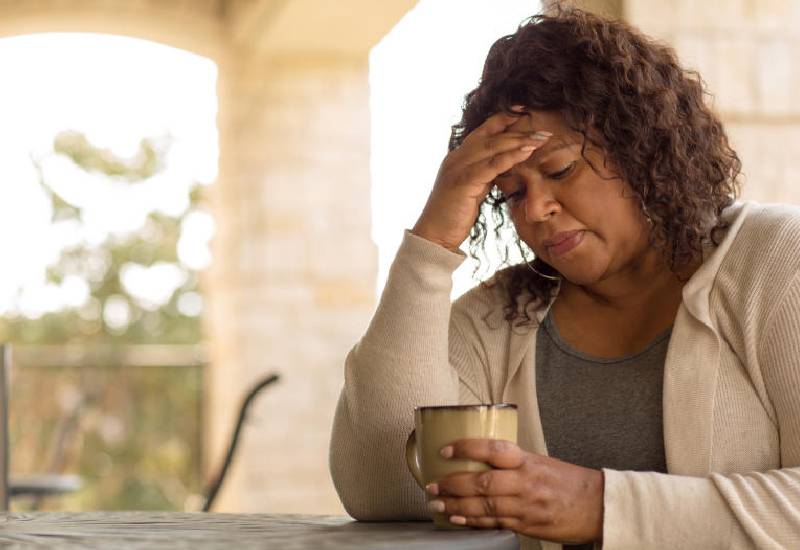 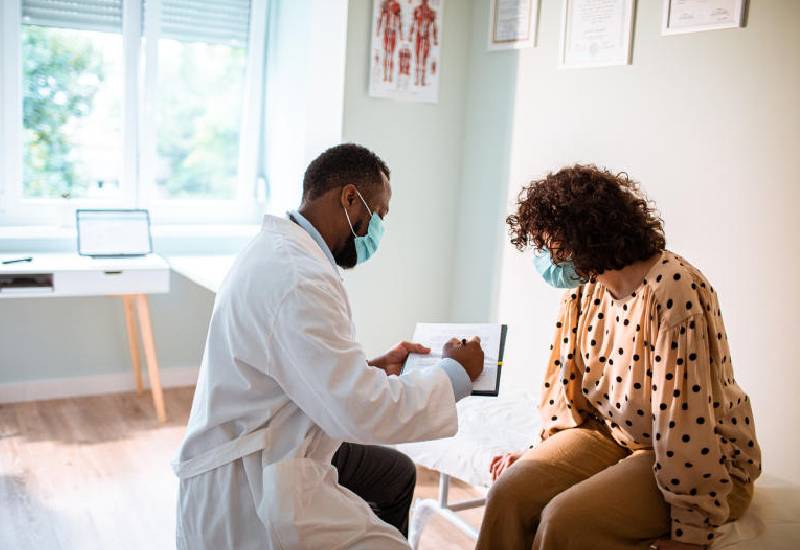