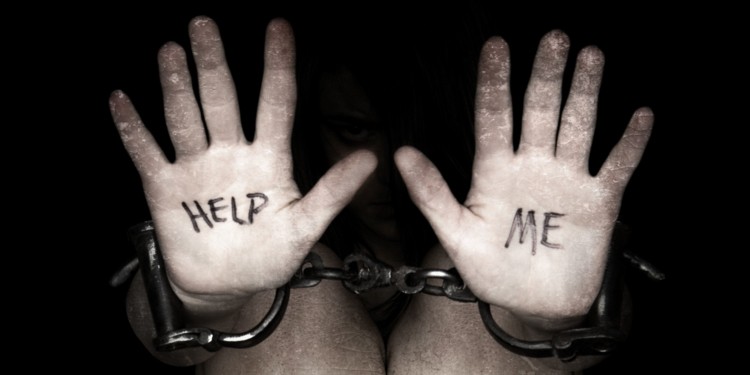 A British court has jailed eight leaders of a trafficking ring that enslaved hundreds of Polish victims in the largest modern slavery prosecution of its kind, authorities said on Friday.

The ring lured its victims to Britain with the false promise of well-paid work and free housing, only to force them to work long days with little pay. Those who tried to leave were assaulted or threatened, authorities said.

A court in the central English city of Birmingham sentenced three of the ringleaders for forced labour offences, money laundering and involvement in human trafficking on Friday, the Crown Prosecution Service (CPS) said.

The court sentenced the other five earlier this year on similar charges. Their sentences ranged from three to 11 years imprisonment.

"This is the largest modern slavery prosecution of its kind in the UK and perhaps in Europe," said Mark Paul from CPS West Midlands in a statement.

"The scale of the operation was truly staggering, with millions of pounds netted by the crime group as a result of their callous and systematic exploitation of vulnerable members of the Polish community."

Many were were preyed on as they were desperate for work, homeless or had substance addictions.

Victims were kept in cramped, destitute conditions and paid as little as 10 pounds ($13) a week, it said.

Local police began their investigation when anti-slavery charity Hope for Justice noticed an increasing number of Polish people coming to their soup kitchen and alerted authorities.

The CPS said 88 victims had come forward to police, but there were likely to be at least 300 others who had been enslaved and threatened with violence if they wanted to escape.

The slavemasters lived a lavish lifestyle and made more than two million pounds by doing things like withholding wages and forcing their victims to claim government benefits before keeping the money themselves, the CPS added.

"The gang not only stole the victims' money but took away their freedom, using threats and violence to bully them and control their lives," said Paul.

"That this should be happening in Britain today is shocking and we hope these convictions will help to highlight that it can happen in plain sight, and stand as another landmark in the fight against modern slavery."

Britain is home to at least 136,000 modern slaves, according to the Global Slavery Index by rights group Walk Free Foundation, many of whom work in businesses ranging from nail bars to hand car washes to farms.