Rongai MP Raymond Moi has called on the Kenya Wildlife Service (KWS) to find a lasting solution to the perpetual human-wildlife conflict in the area.

This follows a trail of destruction of crops by a herd of elephants in Chemarmar village, Kamosop Ward in the past two months.

“The elephants have become a menace to our farmers. They have been destroying crops for the past two years leaving the residents exposed to hunger in an area where getting enough rain for a season is a mirage,” said Moi.

He regretted that even after the destruction of property by the animals, the KWS failed to compensate the affected residents on time.

The legislator spoke while issuing donations to over 300 flood victims in his constituency.

“We have already submitted a list of victims who have lost their crops to the KWS for consideration in the compensation plan," he said.

"We hope that this will be done expeditiously unlike in the past where some have gone with nothing despite proof of destruction by the jumbos."

Moi said the compensation matter should be treated with urgency, saying this year the residents were likely to suffer more due to continued heavy rains that have also swept away crops.

“Timely compensation will help the farmers reorganise themselves. They will be able to replant or purchase food supplies amid the coronavirus pandemic,” he said.

The MP added that there has been delays on the part of KWS to respond when the animals invade and appealed to the government to set up a KWS camp close to the farms.

The residents say the animals originate from Marmanet Forest in Laikipia County and traverse through the dry Baringo County to the green Rongai areas.

“From Wednesday through Friday we managed to scare a marauding herd of elephants with the assistance of local youth in the most recent attack,” said John Waseges, a victim.

“We have been supplying lists upon lists of losses caused by elephants to the KWS but no compensation has come our way,” he said.

The residents have now called on the government to consider engaging some of them in monitoring the animals in the event that a KWS camp is not set up in the area.

Governor Ndiritu Muriithi on Friday held a virtual meeting with his staff since outbreak of coronavirus two months ago.

By Kepher Otieno | 15 days ago 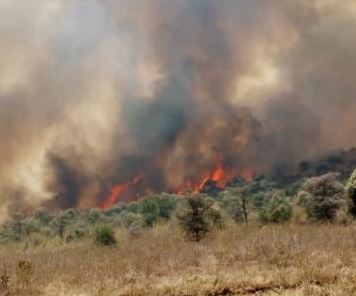 By Boniface Gikandi | 22 days ago 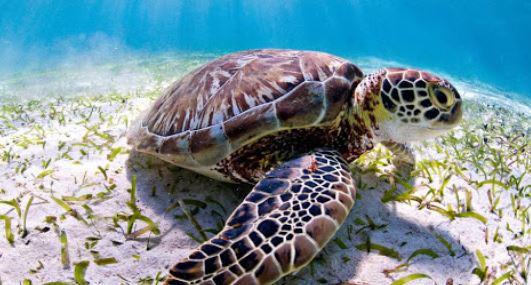