Moses Wetang’ula scampered for safety as tear gas canisters were hurled at the dias moments  before he launched his presidential bid at Kakamega’s Muliro Gardens.

The cannisters were hurled at the main dias minutes after Mr Wetang’ula, the Ford Kenya leader, and CORD co-principal Kalonzo Musyoka arrived.

This was triggered by a battle between Ford Kenya and ODM supporters as youths clad in green T-shirts and orange shirts fought viciously.

During the commotion, a crowd descended on two suspects  with kicks and punches.

Bodyguards offered water to the VIPs who were now behind the podium, to stave off the effects of the stinging tear gas fumes.

The trouble began shortly after Wetang’ula was installed as a Luhya elder, and it was at this moment that fumes engulfed the podium.

The Ford Kenya leader later addressed supporters after ODM youths were ejected from the venue.

Ford Kenya leaders, who were at the venue before key speakers arrived, warned ODM youths  against causing violence reminding them that they were guests and had to behave.

Before the this, youths   allied to both Ford Kenya and ODM parties had earlier criss-crossed the streets as they tried to outdo each other in song and dance.

Ford Kenya youth carried placards and banners that read Wetang’ula is the country’s saviour while their ODM counterparts had posters of CORD leader Raila Odinga and Kakamega Governor Wycliffe Oparanya.

Kakamega town was painted green and orange, by the parties supporters.

At Muliro Gardens, Ford Kenya youth in-charge of security prevented ODM supporters from accessing the main dias. Bouncers created a ring around the dias and only allowed in people who were dressed in Ford Kenya t-shirts.

ODM youth attempts to storm the main podium were thwarted.

Emcees from time to time pleaded with ODM youth to respect the Bungoma Senator’s presidential bid launch while pointing out that Raila and the Wiper leader had also been invited. 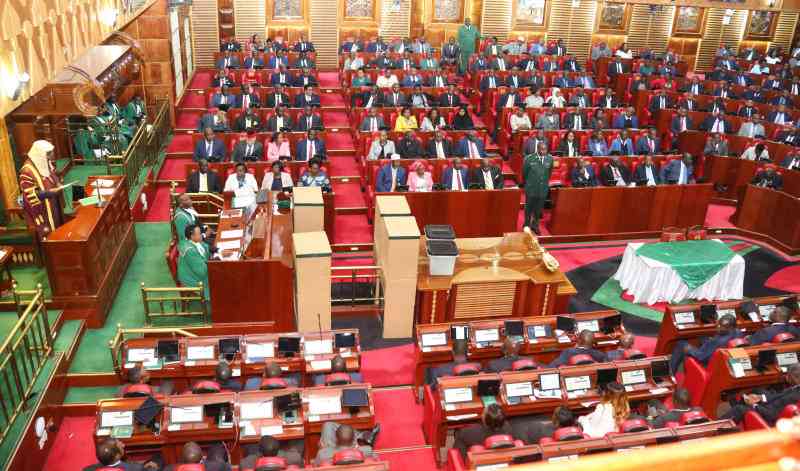 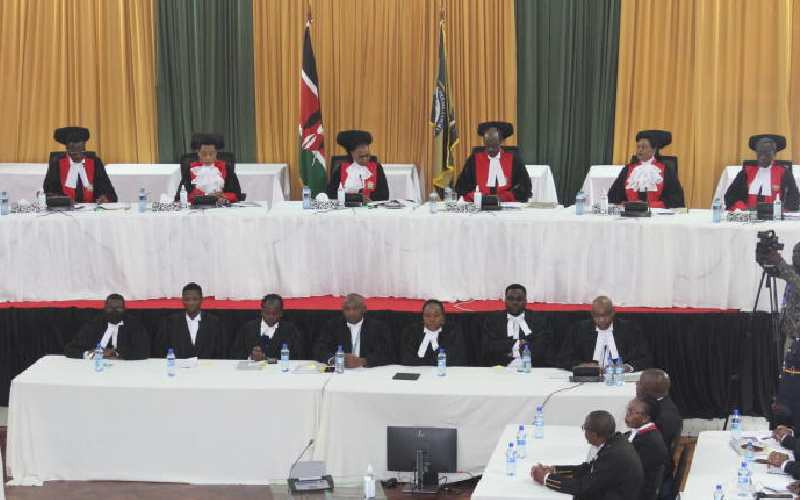 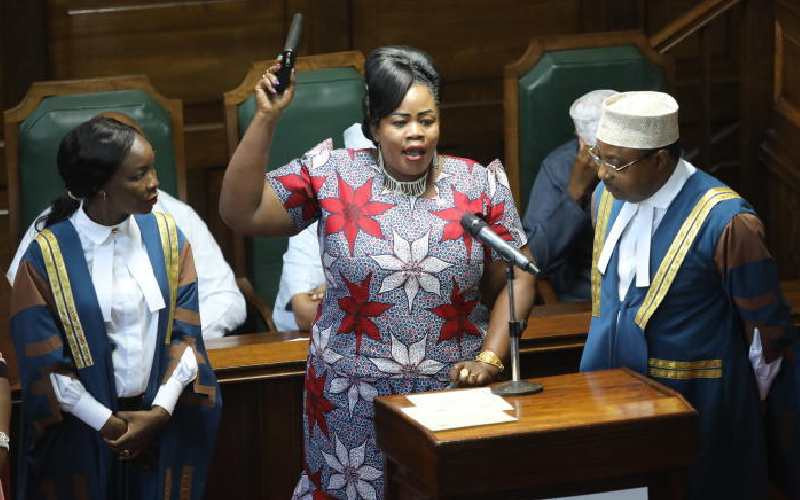 By Kennedy Gachuhi Sep. 26, 2022
Why speaker's position in county assemblies is highly sought-after

By Ibrahim Oruko Sep. 25, 2022
Disunity and defections could sniff life out of the Opposition

By Jacob Ng'etich Sep. 25, 2022
Muthama: How we built the biggest party to win presidency