Five tips on how to project charisma like Obama

By Tania Ngima
2 years ago

Research shows that most people are more afraid of public speaking than anything else. However, whether it is to 6 people at your client site for a contract you are trying to land or product you’re selling, or a thousand at an event, everyone will at some point have to address a large crowd. And this is equally true for those who are employed or self-employed.

Are you better off if you’re in front of a smaller crowd than a larger one, and does the age old advice to imagine your audience naked work in reducing nerves?

Nothing could go wrong

When a research was conducted among a sample size of 500 people who were preparing for a speech/presentation over the next few weeks, there were similarities. Their fears ranged from forgetting their material as soon as they got on stage, tripping or falling over their feet and being booed off stage.

Most reported having dreams that brought their fears to life in such a strong way that they woke up sweating and 75 per cent confessed that if they had a choice, they would have bowed out of the engagement.

We have to remember, though, that conquering the chatter going on in our minds is the first step towards building any confidence towards a task.

Fake it until you make it

In many cases, faking it until you make it is bad advice. However, in public speaking or on stage it is quite the contrary - it’s the best thing you could do for yourself. Imagine that you went for a presentation and based on the pitches made, you had to make a decision over whether or not to purchase the product or service for your company or business.

Two salespeople walk in, one after the other. They both know products very well. The first one is very confident, they are able to answer even the most difficult questions with ease and engage the team on the other side of the table effortlessly.

The second one though, is ill at ease, and you can tell they are nervous. They stammer over their words, and are unable to hold anyone’s eye for more than a few seconds. Who would you buy from?

While you may think that the first salesperson has always had a high level of confidence all their lives and nothing fazes them, research says different. 85-90 per cent of the population admit that they experience some nerves or anxiety before they speak in front of a crowd or make a presentation.

But in a lot of cases, they choose to reframe their anxiety for something that suits them better - like excitement and being invested in the experience. The key is to not let your audience know just how nervous you are - if you do not project confidence, real or faked, you have a very low chance of convincing your audience to buy into you.

One of the most effective ways to counter your fears is to prepare. Whether it’s a talk or presentation, you have to rehearse until you know your material inside out.

This does not mean cramming it - but it means knowing it so well that even if you are thrown for a loop you will not grapple for words and become even more nervous. Ask people you trust to help you rehearse and give you feedback, ask you tough questions etc. If you can, record yourself so you can listen to or watch yourself afterwards and make the appropriate adjustments.

Not just your words, but your body language. In 2013, a group of behavioural researchers attended a start-up pitch contest in Vienna. 2,500 entrepreneurs were competing for significant amounts of money.

However, instead of listening to the ideas and judging these entrepreneurs on merit, they watched the body language of both the speakers and the judges. When they gave the results of who they thought would win, they tallied with the entrepreneurs who actually won.

Which elements of body language were highly correlated with success? The list ranked smiling, persuasive gesturing and maintaining eye contact as the top markers of confidence while stiff movements, fidgeting, averted eyes and a monotone were correlated with the unsuccessful competitors.

While hand signals, such as those used by the most persuasive people (even Presidents) may feel unnatural at the beginning, they key is in practicing them until they become natural. 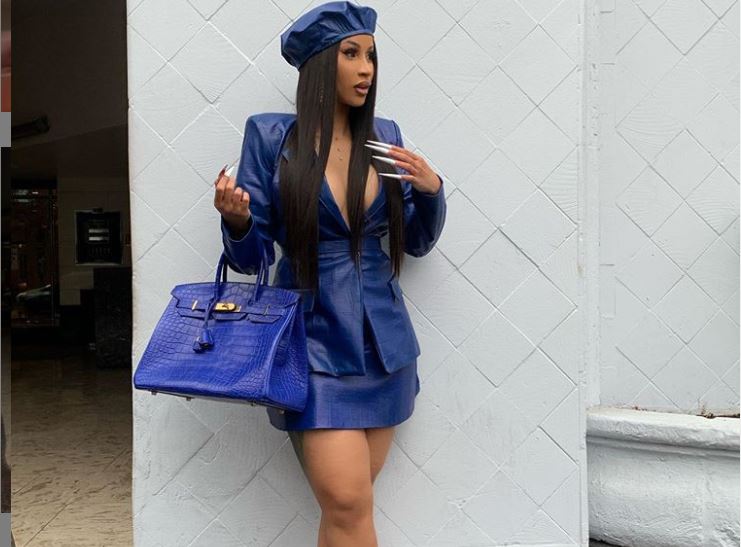 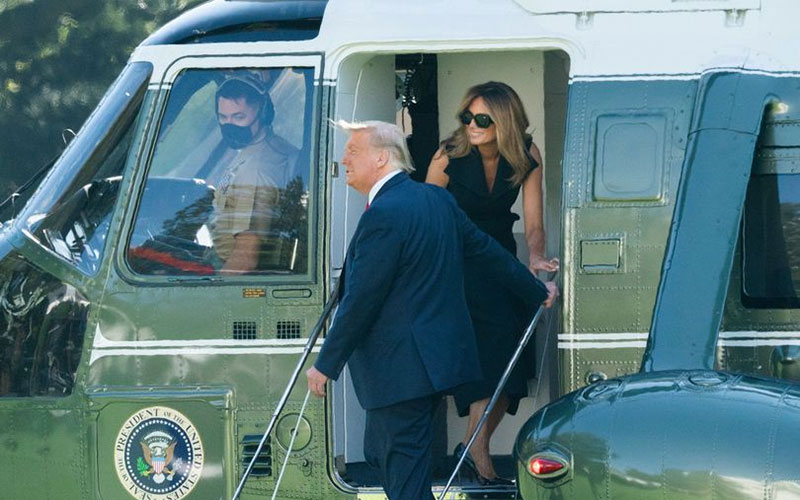 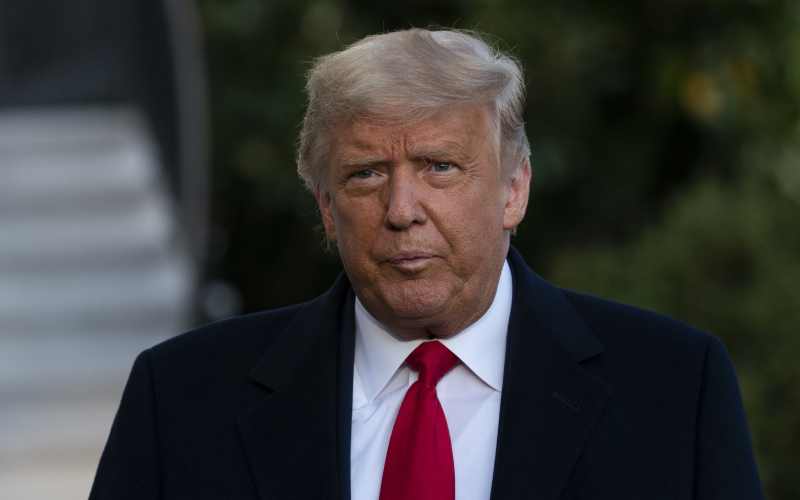 Trump mocked for calling Europe a country
4 days ago 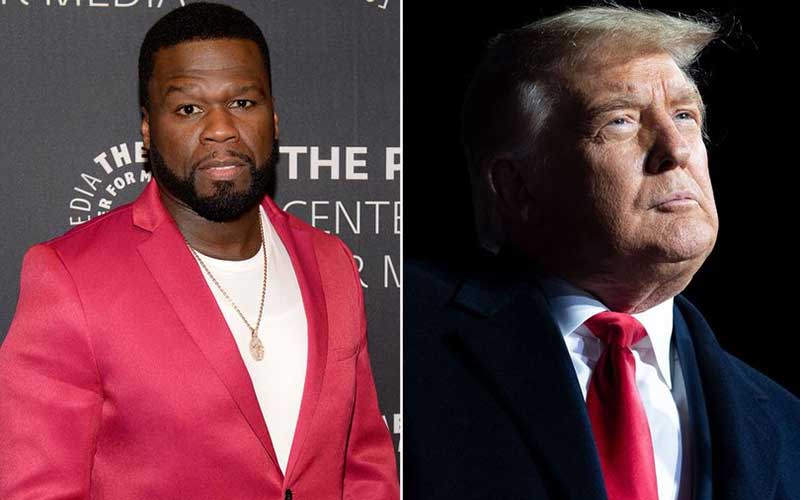