Is the boy child more revered than the girl child in the modern society?

Grace Muchiri was pregnant and looking forward to motherhood. She was all set with everything she knew a new baby would need. And it was all in pink. She couldn't wait to hold her little baby, who she thought and wanted to be a baby girl. As pretty as the Barbie doll that was all the rage then. But when the baby came, it was a boy.

"In part, it was all wishful thinking," she says. "However, my belief in the baby girl was also informed by my own experiences."

Grace is her parents' firstborn. This meant that she shouldered majority of her family's needs from her days as a young adult.

"I helped my parents a lot. I loved the fact that as they aged, I was always there to support them. I imagined that I could have a daughter with similar qualities – she would show the same care and love to me as I did to my parents."

But after her son's birth, Grace began to notice how a baby boy was revered in the society.

From the loving strokes her son received in the arms of visitors, the hearty congratulations that felt overt and the occasional moments a girlfriend acted jealous of her for bearing a son, it became clear to her that there was an unspoken preference for a boy child.

Grace bore two more boys. In both pregnancies, unlike the first, she didn't wish for a girl.

"I became proud for having my boys more than I did as a new mother," she says. "I realised just how much the boy child was a big deal and started to fully appreciate my sons."

A boy child, she learnt, was a family's mainstay. A boy meant that there was someone to carry forth the family name and hence propagate its existence. Unlike a boy, a girl would eventually marry and leave home.

Grace is now a marriage and family therapist and advises parents to always remember that all children are blessings. "Children should not be rated by their gender. No child should be stigmatised by their parents just because they are not the sex their parents wanted. That will result in rejection which can last a lifetime," says Grace.

Today, if you ask many moms-to-be if they want to have a baby boy or a baby girl, they will answer nonchalantly, "I don't mind either."

"But let's be real, every woman feels the pressure to have a boy child in our society," says Sarah Makau, a mother of three.

Sarah grew up in times when the stability of a marriage was determined to a great extent by the birth of a boy into the family.

"As a wife, the onus was on you to get a boy child. Your husband found himself another woman to bear him a boy if all you managed to get were girls."

Polygamy, she says, was rife because a man wanted to increase his chances for siring as many boys as possible.

According to Prof. Halimu Shauri, a sociologist at Pwani University, our society has always been patriarchal. A boy child gave the family the sense of continuity.

"A boy ensured that the family's name was carried forth and hence the family continued to exist through him," says Prof. Shauri.

But the preference for the boy child also rested on more intrinsic factors. For instance, boys would become warriors who, at the time, were the only gender that fought on the frontlines whenever wars broke out.

In some Kenyan communities, like the Maasai, when they counted the members of a family, only the males were counted. The strongest family had the largest number of males.

Ruth Kinoro, a counselling psychologist with International professional psychologists and counsellors (IPPC), says that though modernity has downscaled the hunkering for the boy child, we can't really say it is a null factor.

"Many may not admit it because it is not as popular today as it was back then but we still have parents who feel a strong need to have boys. However, it should also be said that there are parents who prefer to have a girl," Ruth says.

The trouble with being skewed towards babies of a certain gender, says Ruth, is that parents get disappointed if their expectations are not met. This jaded feeling makes the child's birth a bland affair.

"A parent's regard for the child may diminish. Their love towards that child may feel forced. And this may influence how they interact with that child as they grow," Ruth says.

Sarah says she struggled to convince her father that she too should attend school like her brothers.

"My younger brother started school before me. It was clear that he was reluctant to enrol me to school because I was a girl."

"I got a girl. They were definitely disappointed. Giving birth to two boys in my subsequent pregnancies gave me some peace of mind," she says.

Ruth says that parents should let nature take its course. "We live in a world today where opportunities are shared by both sexes. Getting a boy or a girl does not really make life any better for you as a parent. What makes a difference is how you raise them," Ruth comments.

Fridah Okello is a modern parent who loves her two daughters to the hilt. But she is well aware of society's biases in favour of the boy-child.

"I wanted to have a girl then a boy but I only got girls," she says. "They are my life. I may have wanted a boy but I have never regretted that I ended up having girls. I have a supportive husband who has no problem with the fact that we didn't get a boy," she continues.

Fridah believes that children, regardless of gender, are beautiful blessings to every couple. Her hopes for having a boy in the second pregnancy was merely for balance and not because a boy meant prosperity for her household.

Silvia Njoki, a fashion stylist, wanted to have a boy when she was expectant nearly five years back.

"I thought that I was going to be a single mother. Having a boy, who would protect me, would provide me with the security and comfort I wanted," she says.

But she gave birth to a girl, who, she says, she loves completely.

"I felt as much love for her as I did for the boy I wanted to have. Her birth brought so much joy in my life. I have experienced the essence of life with her," Silvia says.

Next article
'We make it rain' 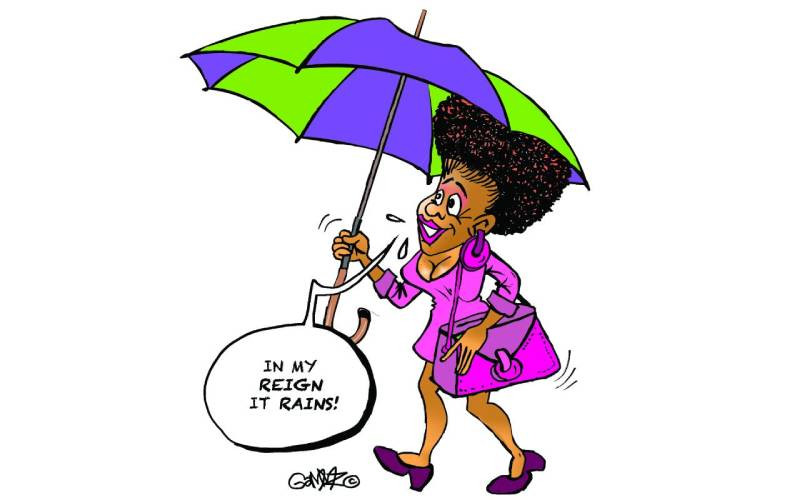 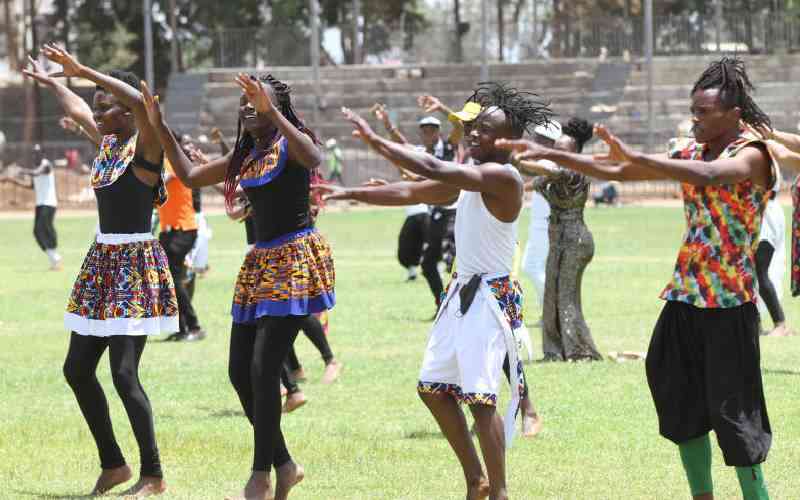 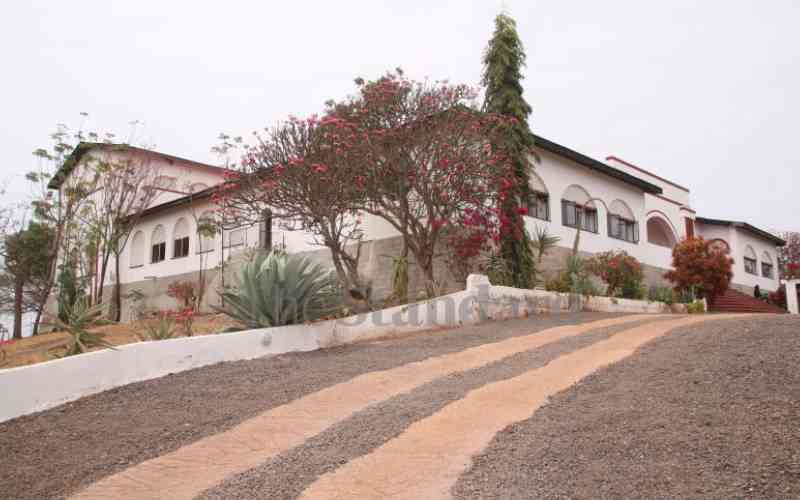 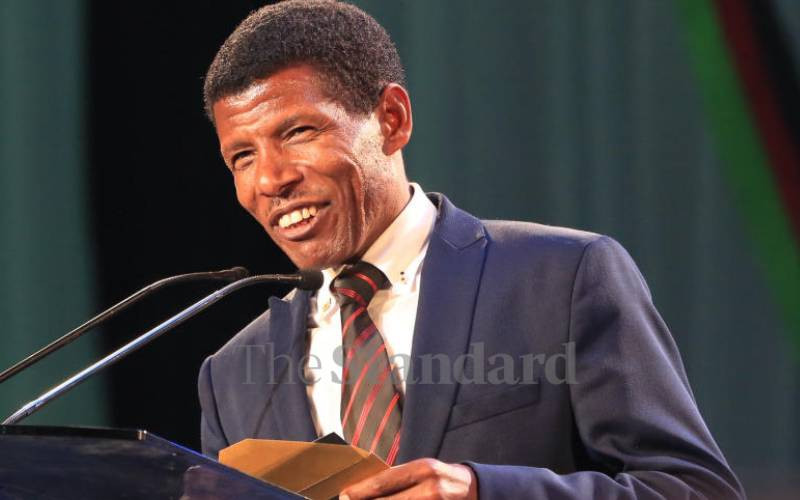 By Jonathan Komen Nov. 6, 2022
Haile: The emperor with lofty dreams 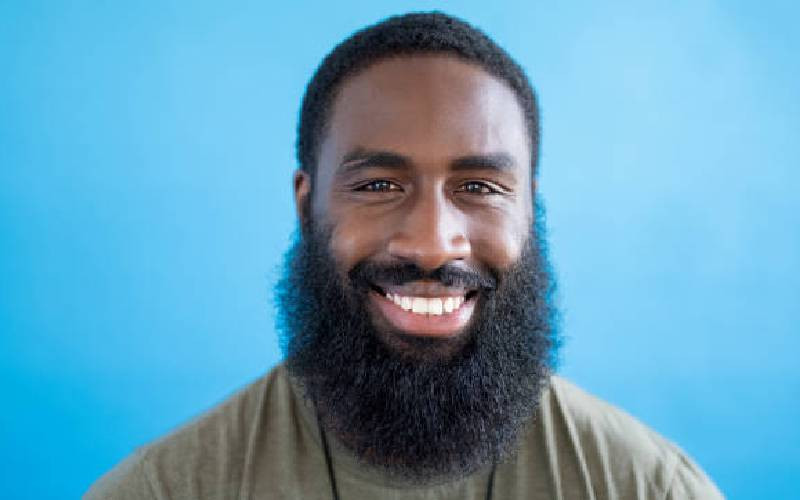 By The Conversation Oct. 30, 2022
Sharenting: Should I post photos of my kids online?

By Boniface Mithika Oct. 30, 2022
Halloween: The eerie season is here 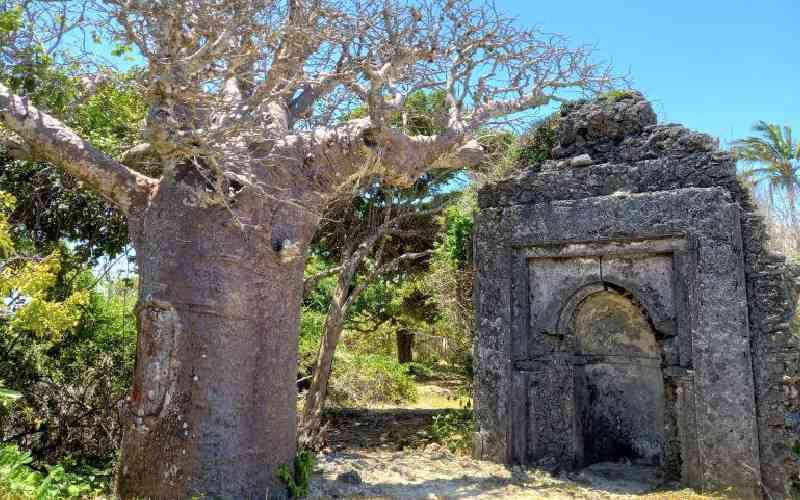