By Mwangi Muranguri
5 years ago 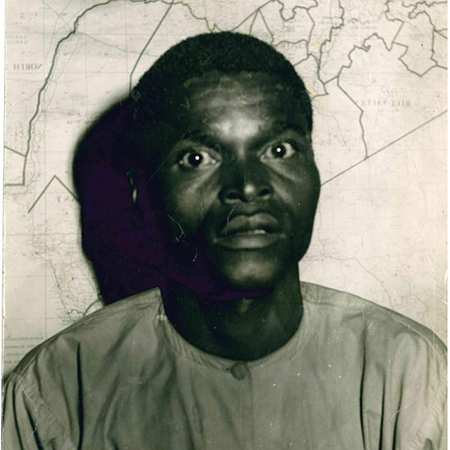 Forget the story of Maina Njenga, the former Mungiki sect leader who is said to have died for three days and woken up in a coffin just before burial. Legend has it that Kajiwe stayed under the sea for three months receiving teachings from spirits.

“As a wine tapper in Shika Adabu in Likoni area, he was an ordinary young man who nobody thought would become a great medicine man. But he changed into the famed Kajiwe after his encounters under the sea,” says Kajiwe’s younger brother, Suleiman Washe Guro.

Mzee Chivuto, 65, narrates in amazing detail how Kajiwe would arrest witches with all the evidence on them and have them swear never to practice again. So mysterious was Kajiwe that his body was said to swell whenever he encountered evil spirits.

As Kajiwe’s fame spread, some imposter medicine men in Ukambani started referring to themselves as Kajiwe to attract customers.

He says senior people who served in past governments benefited from Kajiwe’s medicine from which he never encountered a challenge from any witch. “The very evil ones would turn into bats and cats among other animals, but Kajiwe would catch and neutralise their wicked powers with little or no resistance,” says Guro. Guro says his brother was easily offended, but just easily regained his composure and never held any grudges.

“One minute you would be quarreling and the next minute he would be cracking jokes and laughing heartily,” says Guro, adding he never fully understood his brother or his whereabouts, like many who knew him.

“One of the children showed some promise of his father’s spirit in the job and would’ve taken over the mantle from his father had he cultivated interest and patience, two vital components in art of traditional medicine,” says Guro. Instead, most of the children engage in business and small-scale farming. 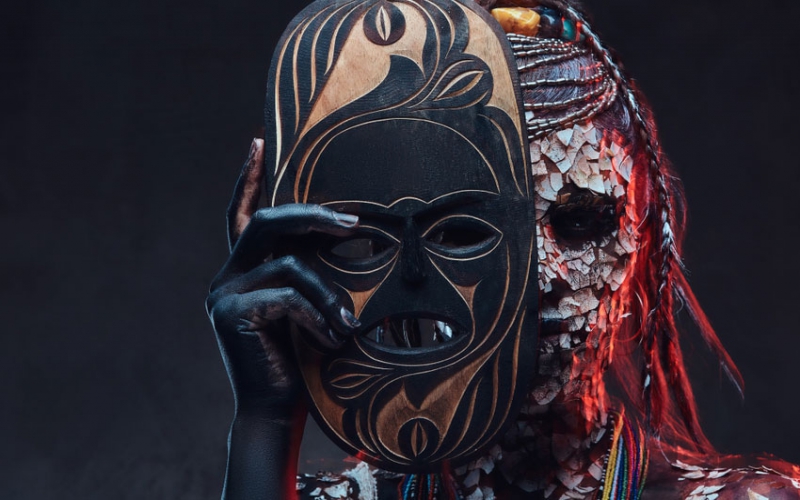 Pretenders to the throne: Behind the flashy titles ‘waganga’ hold
8 months ago 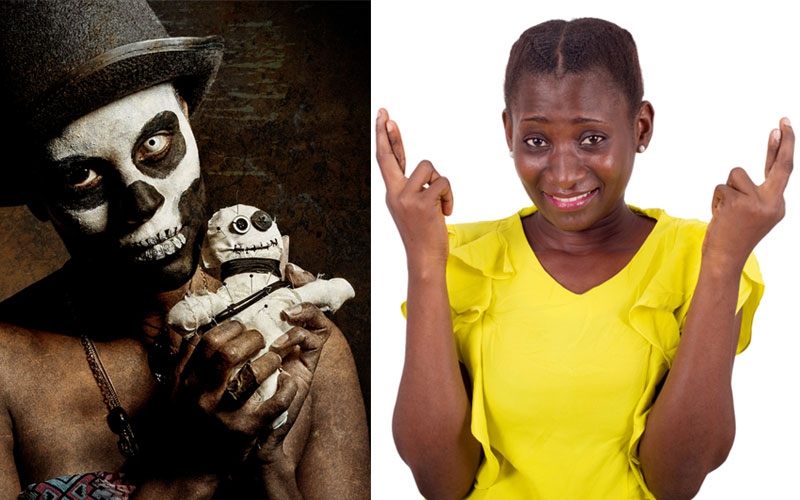 Riswa! Of God-fearing Kenyans who are also superstitious
9 months ago 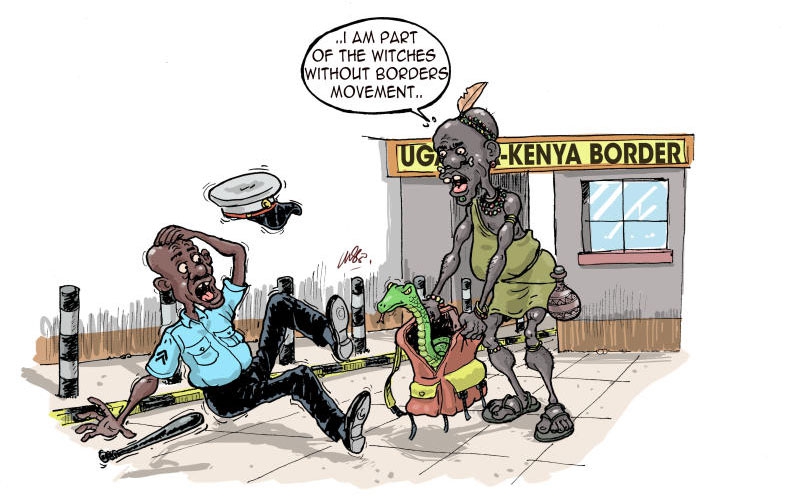 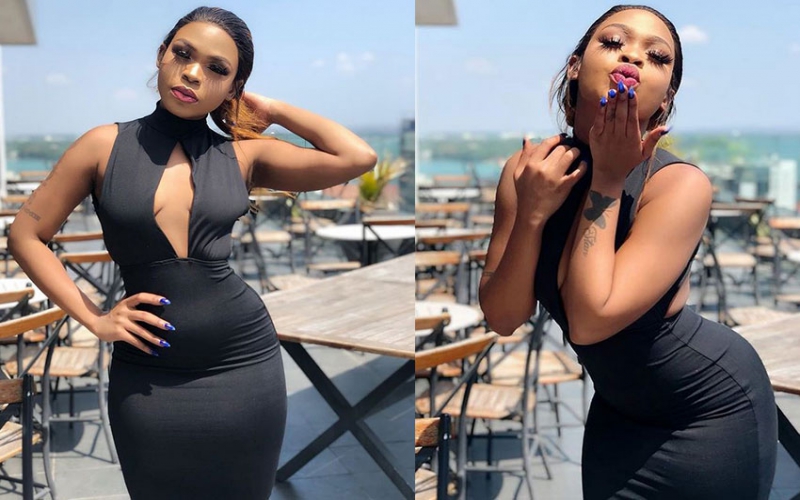