Holy Dave - Westlands accident made me a church boy

By Cate Mukei
5 years ago 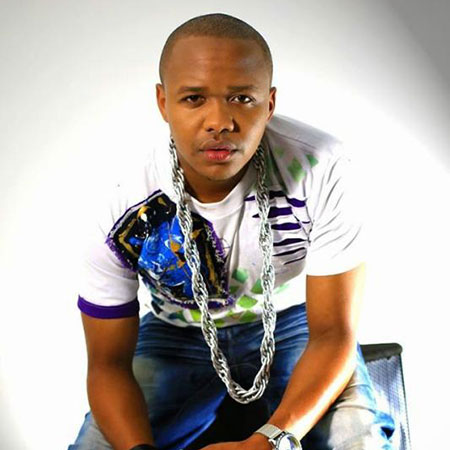 Holy Dave (David Muthengi) is not new to the Music industry. He is famed for his collabo Niko Na Reason. Before salvation, Holy Dave was an alcoholic and petty thief who stole from his family but they did not give up on him.

You were once an alcoholic before getting saved. What led to this?

I had just come back from the US and my life changed drastically. I was admitted to Machakos Boys High School. I had so much freedom and I did not know what to do with it. I was also bitter that my parents had taken my sister Joey to a better school and insisted I join Machakos Boys, even after I performed so well in exams.

You did this to rebel against your parents?

Yes. We were brought up in a God-fearing environment. So going into alcohol and drugs was quite a shocker for my parents.

How did this affect your lifestyle?

I had many girlfriends and my grades dropped, though I was a bright student.

How did your family feel about this?

My family was quite disappointed. I also started stealing from them. I perfected the art to a point they did not even notice.

You seem quite close to Joey, did this affect your relationship?

Not really. One day, my parents gave me money so that I could organise a birthday party for her, but I used it to hold a party for my friends in the house instead.

How was your lifestyle?

I would hold big parties with my friends who would get illegal liquor from Kibera. One day, a friend saw me hiding some money and he stole it thinking that I was too drunk to notice. The next morning, I accosted him and got my money back, but not before teaching him a lesson. It ended up being a police case as I slit his lip during the fight. My elder sister bailed me out.

Was this your wake-up call?

Well, I toned down a bit  after that, but soon went back to my bad habits.

At what point did you realise your life was a mess and you needed to change?

I remember I almost died after I was involved in a road accident. I stole a car belonging to a friend of my brother and while driving around in it, I hit someone’s car. The owner of the car gave chase and in the process trying get away, I hit three other cars. When I got to Westlands, I was confronted by police, but I managed to escape. I finally stopped when I hit a pavement and the car was totally damaged.

How did your parents react to this?

My parents had given up on me, it was no longer news to them.

Did you face any disciplinary action?

No. I’m lucky that I have the most patient parents. They gave me another chance and this time, I was careful not to blow it. I went to Daystar then USIU for my masters.

What made you change?

I am thankful that I did not die in that accident. I started going to church with my parents. I also got interested in what my sister Joey was doing. I saw her poems on YouTube and started encouraging her to get into music. In fact, when she came back to Kenya, we wrote a song together.

Did you finally regain trust with your family?

My transition from a bad boy to the person I am now was received with mixed reactions. Joey especially thought that it was not going to last. But I am happy they accepted me. 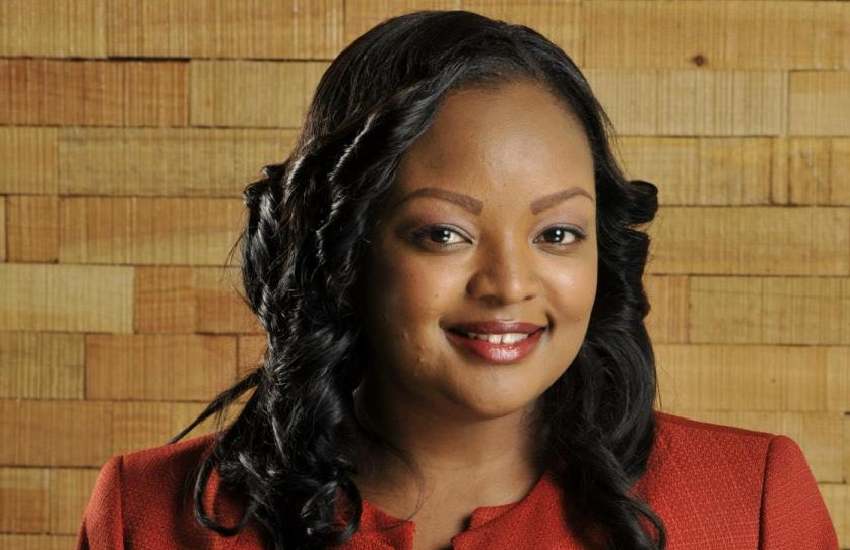 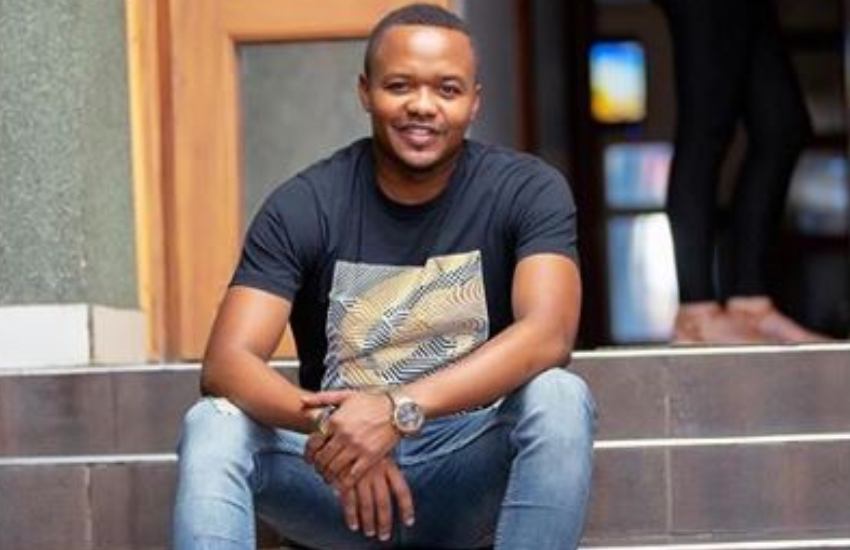