Teens continue to have sex in the Aboretum bush

By OKWARO OSCAR PLATO | 7 years ago 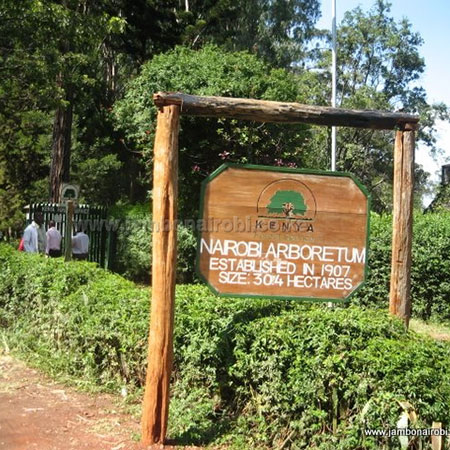 Teenagers on sex escapades have returned to the arboretum again, less than a year after The Nairobian exposed them.

In the past two months, young people – mostly students from high schools and universities – have been busted at Arboretum Grounds having sex in thickets at the forest.

According to a guard at the arboretum, random sex by high school students has become rampant especially during the weekends and the holiday seasons.

He told The Nairobian that in the past few weeks they have arrested teenagers as well as adults enjoying sex. He said that the vice has not stopped even though the city government held an emergency meeting early January to come up with measures to stop misuse of the arboretum.

But speaking to The Nairobian Gideon Musa, the head of operations at the Inspectorate Department, said the arboretum is managed by the Kenya Girl Guide Association (KGGA) but is supervised through the county government’s by-laws.

“Our by-laws are against that,” said Musa.

“I will ensure a committee takes care of that from Monday (February 10).”

Our sources also revealed to The Nairobian that some students do not use protection thus increasing the risk of infection from STIs. But those who use contraceptives are careless.

“The students using condoms dump them around after the act,” said the guard.

Efforts to reach KGGA on phone for details on how the site is managed were futile.