How Amapiano is taking over the world

Features
By Jacqueline Mahugu | 3w ago

Nowadays, you can go to a club deep in upcountry Kenya and not be surprised to hear them play Amapiano, a South African genre of music, all night. A night out is incomplete without some Amapiano in the air.

Amapiano is a hybrid of House, Jazz and Lounge music and emerged commercially in South Africa in 2019. It has quickly captured the imagination of people in countries as far afield as Japan, France, and Morocco. In interviews with Spotify, some of the artistes on the frontline of this vibrant movement spoke about its impact and future.

South African artistes DBN Gogo and Kamo Mphela explained why Amapiano resonates so strongly both at home and further afield. DBN Gogo, a musician, music producer, and professional DJ best known for Lockdown House Party on Channel O, describes it as a “way of life” and the first black African genre to break through since Afrobeat.

Dancer and singer, Kamo Mphela, who has performed in Kenya several times and is most popular for her song Nkulunkulu, this week released another song, Ghost, which has been equally well received. She describes Amapiano as “a culture… a movement”.

There are plenty of international artistes who agree with this – for example, Japanese dancer FATIMATA highlighted “a sense of closeness” brought about by the genre, and Kinshasa-born French artiste Youssoupha, described Amapiano in his interview as “the music without forcing… a music that flows by itself”.

These comments reflect the laid-back style of the music that has connected with international audiences, which Youssoupha himself has infused into his latest album Neptune Terminus (Origines), in his trademark style of combining passionate music with lyrics that denounce racial and social injustices.

Kamo Mphela was also keen to highlight the role of technology, which has allowed her to be a “boss girl” by enabling artiste and music discovery through platforms like Spotify, helping to create an open and inclusive movement and a “haven” for women to develop their creativity and art.

The interviews revealed that with Amapiano comes the freedom for artistes to reinterpret and reinvent. The versatility and freedom that Amapiano offers as a genre has encouraged the sound to travel, blending and mixing with local scenes across the world.

“It is an interpretation. That is what the music is about,” says DBN Gogo. “How do you interpret it? How do you see it? How can you put your spin on it? I do not think I would be anywhere without collaboration.”

Moroccan producer, audio engineer, and DJ, Flomine echoes these thoughts, saying: “When you mix Amapiano with traditional Moroccan music (gnawa), it connects people and when you introduce live instruments people just love it as it is changing culture.”

DJ Mitokon, part of the Japanese DJ crew TYO GQOM, adds: “Amapiano will be listened to as (a version of) Amapiano unique to each country, I think. (Amapiano artistes around the world will) be able to have a tighter and deeper relationship with one another… playing together equally.”

Amapiano also facilitates a cross-cultural exchange borne out of South Africa. Visiting South African artistes to Kenya always cause a stir in the country and perform in packed venues of adoring fans.

Several Kenyan artistes have also dabbled in the genre themselves, releasing Amapiano songs made and produced in Kenya. They include Trio Mio, Movaz Warombosaji Nation, Brandy Maina, Kagwe Mungai, Rekles and even gospel artistes such as Guardian Angel.

Whilst Nigeria has recently been seen as a hotbed of culture for African music, dominating recent musical exports from the continent thanks to artistes such as Burna Boy, Wizkid, Tems and DaVido, Amapiano is the latest South African genre to put its artistes on the global stage.

Spotify streams outside of Sub-Saharan Africa have grown more than 563 per cent on the platform in the past two years, buoyed by major collaborations between Amapiano and Gqom artistes and global stars such as Beyoncé, Gorillaz and Jorja Smith.

And with over 920 million global all-time streams of Amapiano to date, it looks likely that streams on the platform will hit 1 billion in July this year.

The appeal of Amapiano is rooted in dance and rhythm, and platforms such as TikTok have helped export the movement to millions via devices all over the world – as Kamo Mphela said: “I will always see dance as a global language because everybody can relate to that.”

DBN Gogo adds: “People do not (need to) understand the lyrics, but there is a dance that goes with it.”

Dancers such as France’s Andy Dlamini and Egypt’s Yara Saleh have helped propel Amapiano to new heights through social media, reaching a strong female audience, as Dlamini explains: “It is part of my DNA. I am very aware of my feminine energy… I have just realised that there is so much power in my movements as a woman.”

Mphela summarises the impact of social media: “I have always wanted to blow up via social media, and that is what happened. I blew up via a viral video and I have built my career from that. I have global superstars reaching out to me!”

The Future of Amapiano

The global sound of Amapiano has come a long way in a short time, but like Afrobeat before it, this is a movement set to grow and grow as more cultures and scenes from across the world collaborate and reinterpret the sound to make it their own. 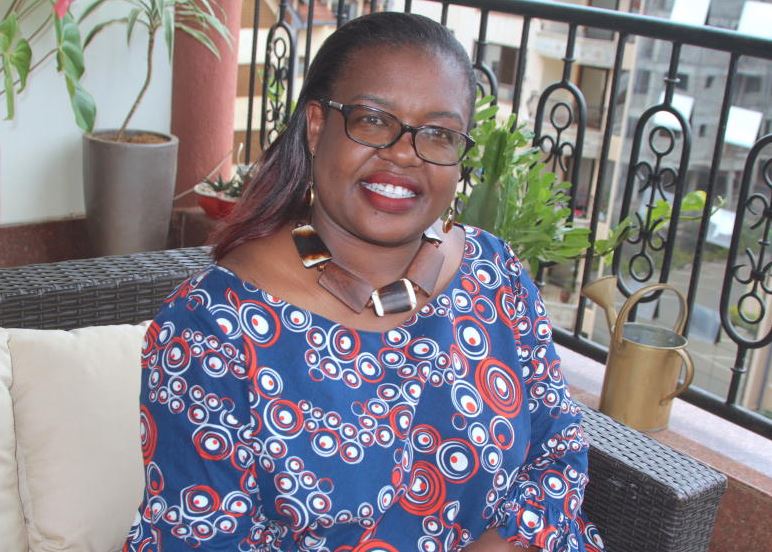 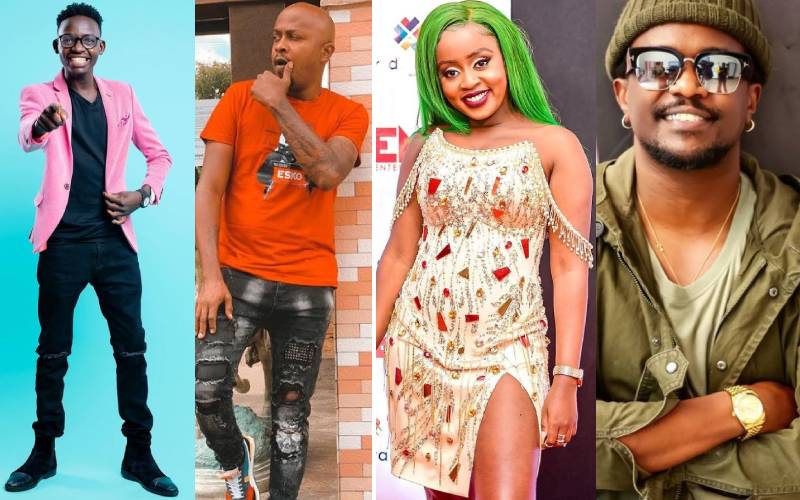 By Boniface Mithika 2w ago
School of Celebs: Kenyan entertainers with prestigious degrees 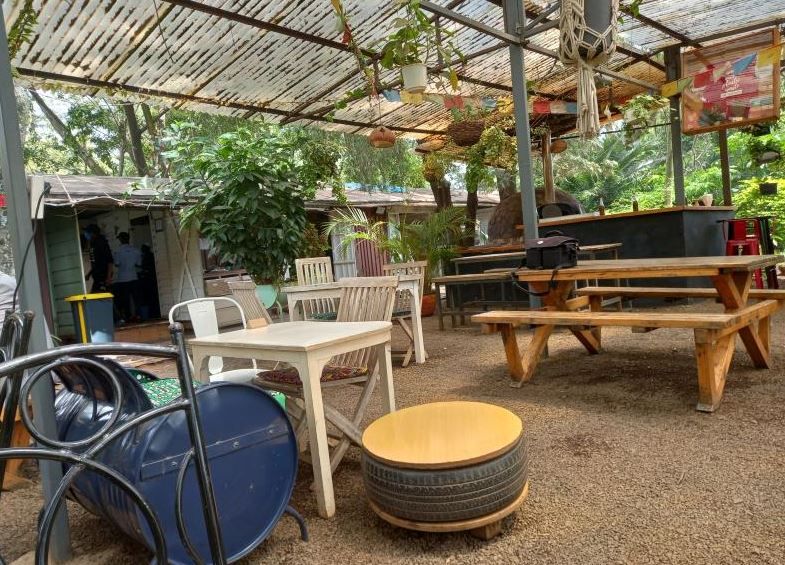 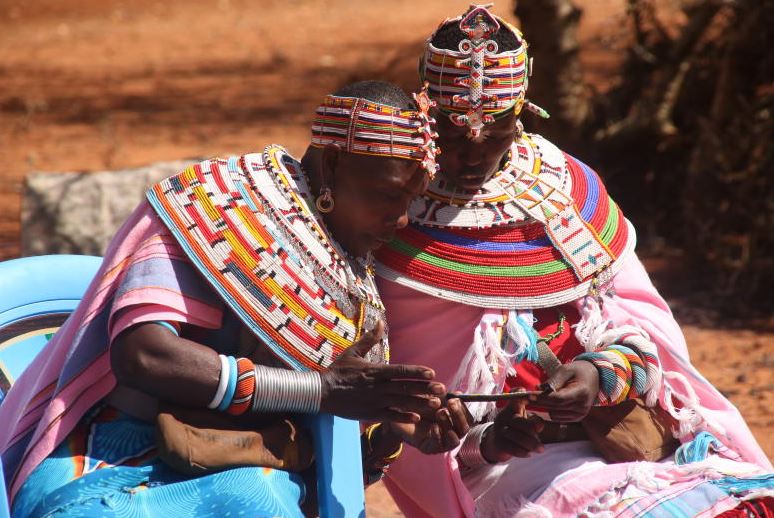 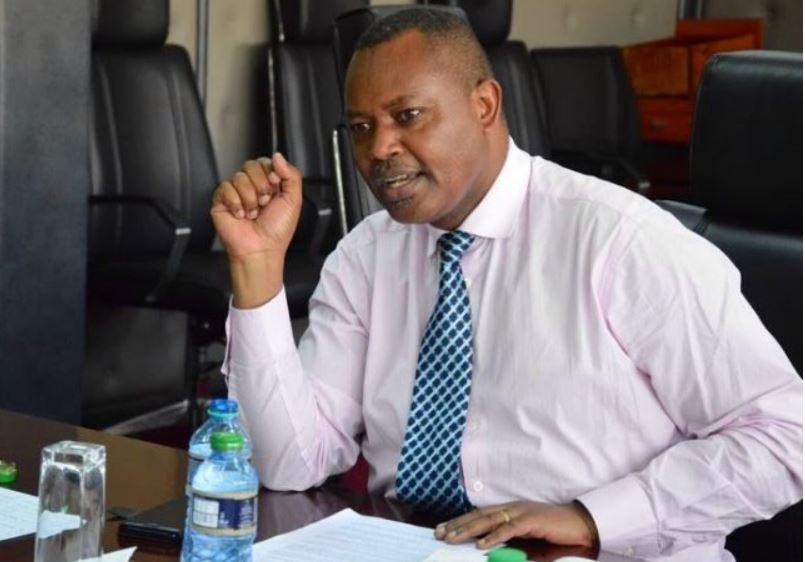 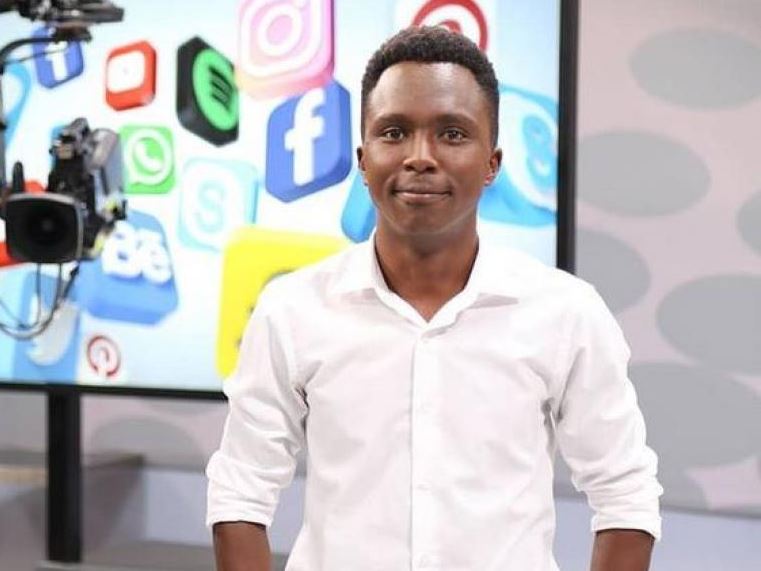 By Kirsten Kanja 1mo ago
Kimani Mbugua: Being thrown in the limelight at 19 was a blessing and curse