'I am drained,' says Jackie Matubia after experiencing false labour

Actress Jackie Matubia has left fans worried after announcing she was admitted to the hospital after getting false labour pains.

Documenting her experience on her YouTube channel, the soon-to-be mother revealed that it was her second time going to the hospital with Braxton Hicks contractions, adding that she's feeling drained.

"I'm here again.... this journey is tough. I have experienced false labour and I have a few weeks to go. I can say I'm more or less okay. Because I am going through labour completely but I am not dilating. I thought I'd just do this video to encourage a mother because let me tell you, I'm drained. I'm drained emotionally, physically… eagerly waiting for the child. Just like you are all waiting, I'm waiting too," she said.

The renowned Zora actress admitted that she was scared of carrying her baby longer, like her first pregnancy.

"I also have that scare of… you know my first baby Zari she got to 42weeks. So I'm thinking if I get to 42 weeks with this pregnancy you'll start calling me an elephant for carrying this pregnancy for forever," she added.

However, Jackie has been discharged and is back home under her doctor's instructions as she waits for her delivery day.

Since announcing her pregnancy at the beginning of the year, it is safe to say the bubbly social media influencer has enjoyed every second of her pregnancy.

From revealing her unborn child's father, actor Blessing Lungaho to getting engaged in a breathtaking ceremony, Jackie has remained the talk of town.

Speaking in a previous interview, Jackie explained that she never put her relationship on social media because she wanted it to remain private for her lover's sake.

"I wasn't putting it out there for people I was doing it for me. It's all about keeping private things private and social things social. We are both actors so we are already in the public eye so this is the only thing we have that is private," she said

“The densely lyrical track goes on to ponder gang violence, mental health, religion and the murder of Nipsey Hussle, who was shot to death in 2019 outside his clothing store in South Los Angeles.”

Why I no longer take pictures, videos of my mansions, Akothee reveals

Akothee said the responsibilities that come with wealth and maintenance of the properties are too exhausting. 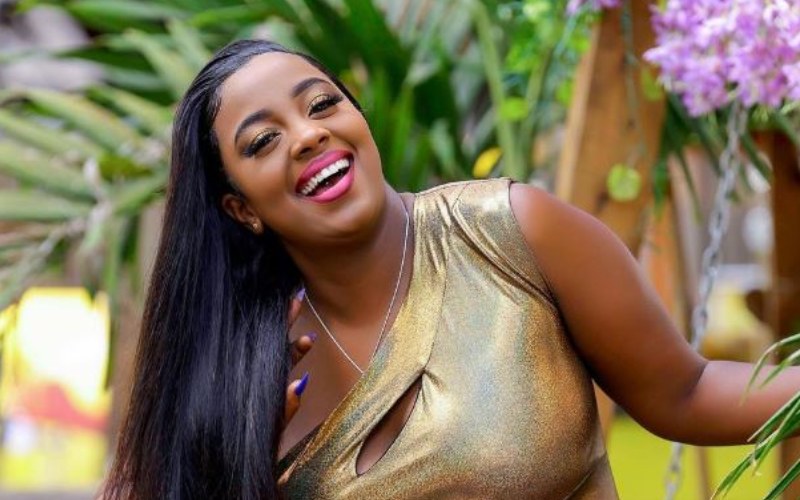 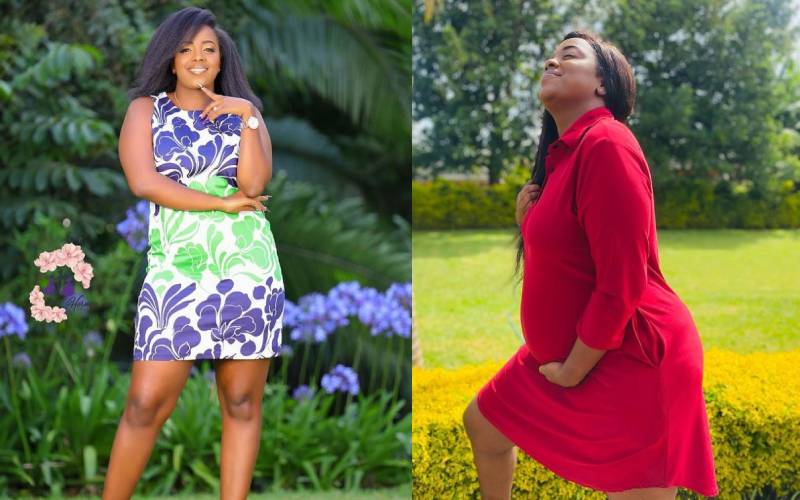