Dilip Kumar, one of India's most respected actors known for his roles as a tragic hero in Bollywood films, died on Wednesday morning, his family said.

Kumar was 98 and had been ailing for some time, one of the doctors treating him told reporters.

"He had breathing difficulties...We tried very hard. We had hoped he would reach 100," the actor's doctor Jalil Parkar said.

Born Mohammed Yusuf Khan in 1922 in Peshawar, now in Pakistan, he was known by the screen name of Dilip Kumar once he joined Bollywood in the 1940s. He is survived by his wife, Saira Banu, a top Bollywood leading lady in the 1960s and 1970s.

"For my generation Dilip Kumar was the greatest and most versatile actor," Khan said on Twitter.

At his residence in Mumbai, Bollywood stars thronged to pay their respects, among them actor Shah Rukh Khan, producer Karan Johar and actress Vidya Balan.

The funeral will be held later on Wednesday.

Authorities in Peshawar in the province of Khyber Pakhtunkhwa said they were planning to restore the actor's ancestral home in a narrow lane of the city.

"We are now working on its conservation,” said Dr Abdus Samad, director general of archaeology department.

After moving from Peshawar to Pune, in India, Kumar did his first film, "Jwar Bhata" in 1944, which tanked. His breakthrough role came in 1949, with "Andaz", where he played a jilted lover caught in a triangle between the woman he loves and her husband.

That role catapulted him to stardom, and was the beginning of a decade where he made a career of playing tragic roles.

Bimal Roy’s adaptation of Sarat Chandra Chattopadhyay’s seminal novel "Devdas" was the turning point in an already successful career, catapulting him to super-stardom.

His role as the doomed lover in "Devdas", earned Kumar the epithet of “tragedy king” - the man who embodied melancholy on screen.

"An institution has gone…whenever the history of Indian Cinema will be written, it shall always be 'before Dilip Kumar, and after Dilip Kumar", actor Amitabh Bachchan said on Twitter.

Kumar said he felt weighed down after years of playing tragic roles. In the late 1950’s, he made a conscious attempt to play more upbeat roles, acting in romantic films like "Madhumati", "Aan" and "Naya Daur".

Another big career milestone was K Asif’s "Mughal-E-Azam", in which Kumar played the Prince Salim, son of the Mughal emperor Akbar.

A magnum opus that told the story of the prince’s doomed affair with a dancer girl, the 1960 film was one of the most expensive productions of the time but went on to become the highest-grossing film of the year, wowing audiences with opulent sets and a gorgeous musical score.

In his later years, although the hits were harder to come by, Kumar retained his stature as India's first marquee star, whose face on a poster was enough for audiences to throng the theatres.

This Friday, a high octave gig, one that pits three veteran Kenyan deejays; Pinye, Nijo, and Adrian, will be taking place at Clique Lounge – as the lu

The new "Black Widow" film will be available in theaters and for a $30 fee through Walt Disney Co's (DIS.N) Disney+ streaming service. It previously h 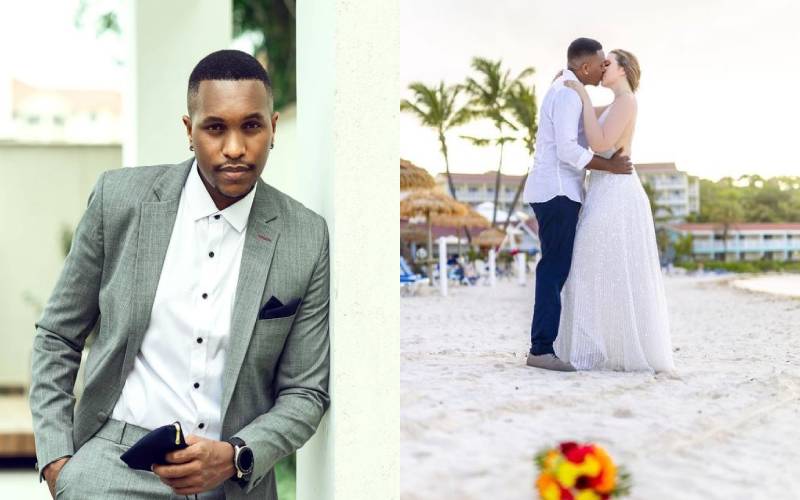 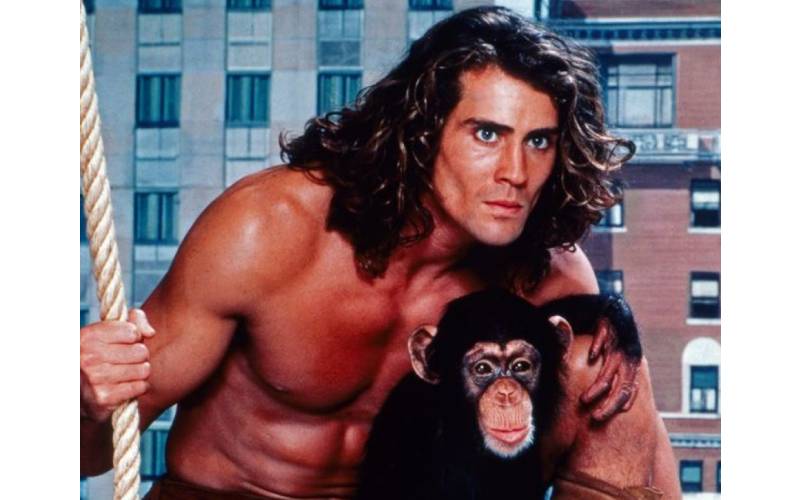