When Kevin “Bahati” Kioko rose to fame in the early 2010s, he stole hearts with an emotional song, Mama, dedicated to his late mother.

The young artiste captured an audience of gospel lovers and continued to forge his niche as a gospel act, in an industry where musicians in the genre are held to a high standard of moral uprightness.

But over the last year, the gospel crooner has raised eyebrows with a change in musical style, and most recently releasing a suggestive album cover in which he and a video model pose in a seductive embrace.

In one of the released album images, a stern Bahati grabs the model’s thigh as she holds on to his shoulder, and in another, the vixen embraces him from behind, her manicured nails clutching on to his coat and chest.

The singer follows up the album cover images with a teaser of one of the videos of his work, where he puffs on a cigar, further sending fans into speculation on the nature of his new music.

“Has Diana seen this?” posed a fan on Instagram, referring to the singer’s wife, YouTuber Diana Marua.

“From the Bible to women,” wrote another.

Now, the artiste has put the hints to rest and confirmed that he has moved from gospel music, to what he defined as contemporary music.

Speaking at his album launch and listening party at a Nairobi hotel, the Mtaachana Tuu singer said that he had maintained silence and dodged interviews over the past year because he was rebranding.

“I did not want to have to answer questions that I could not yet explain, but I believe after the release of this album, I will be in a position to talk-on the journey from the gospel industry to the contemporary industry, and I appreciate my brothers and colleagues in the scene for helping me through,” said Bahati.

The singer went on to describe the album as his seven-year journey in the music business.

“It will show you how I have changed and grown, just from mtoto wa mama to the person I am today, adding, “this album cuts across from the business class to the hustlers.”

It was a show of support from his peers, who were also joined by television personalities Terrence the creative, his wife Milly Chebby, comedian Eric Omondi, radio personality Shaffie Weru along with celebrated Disc Jockeys.

“I congratulate Bahati for being able to make this music at a time when the entertainment industry has been going through the toughest of times. It takes strength, confidence and passion. On behalf of my brothers in the industry who have been around for a while, I want to say thank you for being innovative and entertaining us through this time. It is a new time and new generation,” said Nameless.

Rapper Jua Kali commended the singer for working on a whole album, saying that working on a body of work allows an artiste to express himself in different ways and through multiple stories.

“Albums allow artistes to truly mold their craft. It gives you a chance to sing to your mother, your wife, to call out police brutality, and truly widens the scope of what music can do,” said Jua Kali.

“Since inception, our main aim has been to support the industry and be a part of it. The album will be exclusively available on Boomplay from June 14, 10am, and I urge fans to stream it there,” said Boomplay East Africa Managing Director Martha Huro.

First on the list of songs the singer played exclusively at the listening party was what he called “the only gospel song” on the album, a track called Wewe Ni Mungu.

“I needed to do just one song like this one to thank God for the journey and how far he has brought me,” said Bahati on the song.

I dare add today that Kenyan celebrities are fast becoming prone to the temptation living a lie on social media. They go to extreme lengths to look li

Joy recounted being approached by two unidentified men in a motorbike that held her at gunpoint and robbed her of her valuables. As a precautionary me 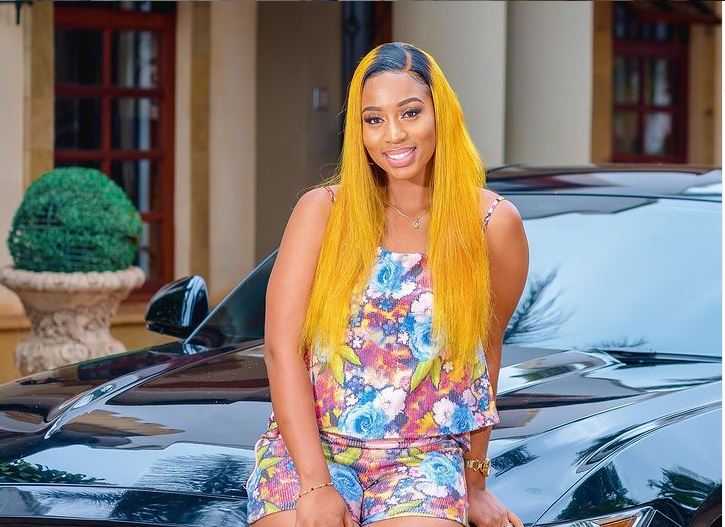 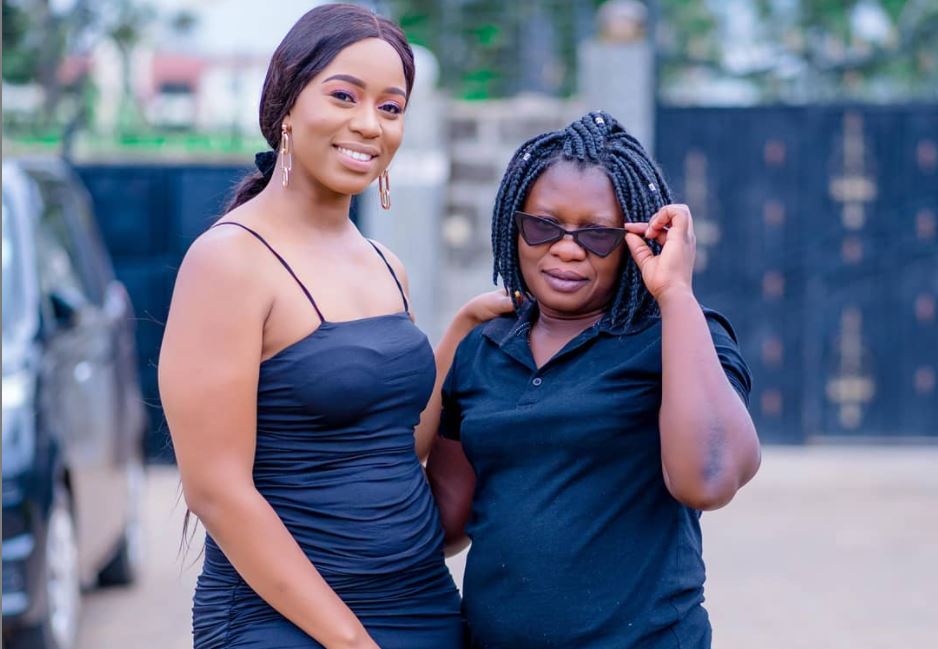