The barber shop downstairs: Where it costs Sh200, 000 to shave down under 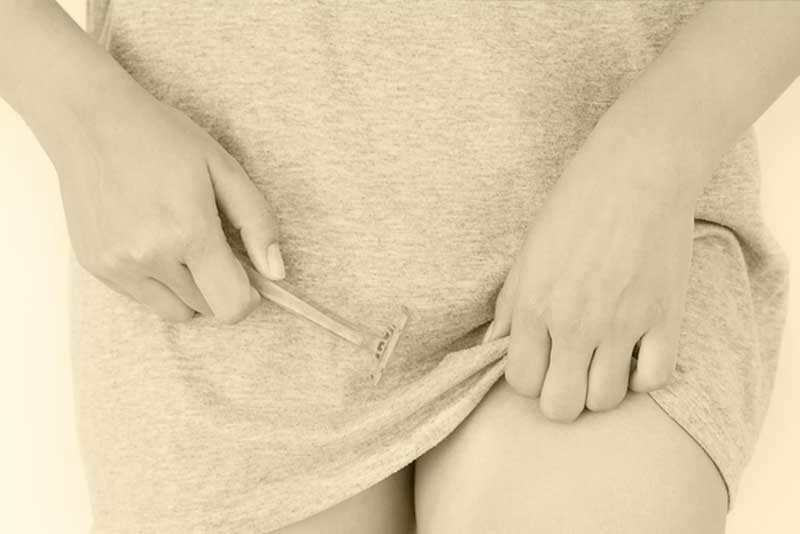 In Korea, pubic hair is seen as a sign of sexual health and fertility and some women have even taken it one step further with bush grafting.

Korean women are getting hair transplanted from their heads onto their lady parts. The big reason being pressure from other women and not their men.

According to a study from the Arumdaun Nara Dermatologic and Plastic Surgery Clinic in Seoul, 74 percent said they had gotten it done because of a sense of inferiority to the same sex. According to the Korean Association of Medical Journals Editors, an insufficiency of pubes is a disorder called pubic atrichosis.

A Korean clinic estimates that 10 percent of Korean women have it. Some even suffer from psychological stress as a result.

After a hair transplant, you can start sporting a new shape: inverted triangle, diamond, shield the possibilities are endless.

The two most popular styles with 87 percent of women choosing them are the shield and the fan. The procedure starts at Sh.200, 000 and the International Society of Hair Restoration Surgery reports that demand has increased sharply, to the tune of 160 percent.