I feel like giving up; I am tired of fighting - Tiwa Savage reveals

Nigerian songstress Tiwa Savage who is considered as one of the most successful female African artistes of this decade has hinted on throwing in the towel.

The reason for wanting to give up or stop fighting to stay at the top was not made public either on any of her social media avenues.

It is evident that women in the music industry are critiqued more than their male equals, which is also a never-ending debate.

Tiwa who is scheduled to perform next week Friday during Redsan’s concert at the Carnival has over time proven herself as the best through being on top of her music game with some of the biggest singles and collabo’s of 2018.

The “all over” singer has often received backlash for whatever cause she supports or choice she makes.

Only last year she was criticized for supporting black lives matter and not being vocal about death and killings in her own country. 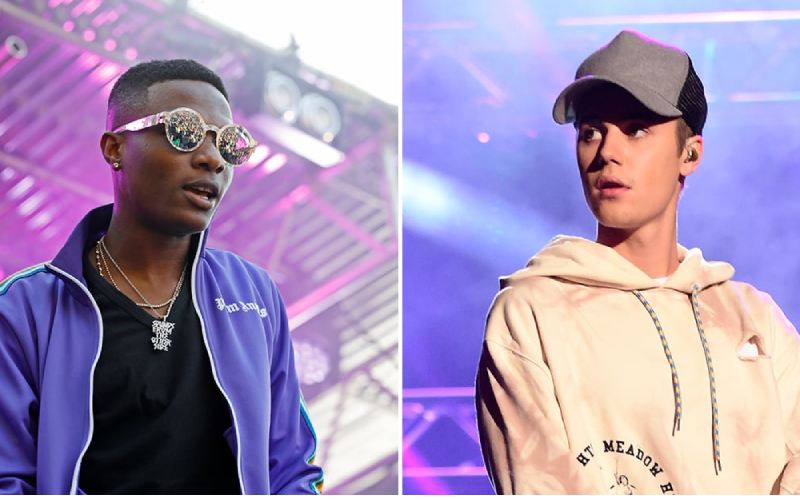 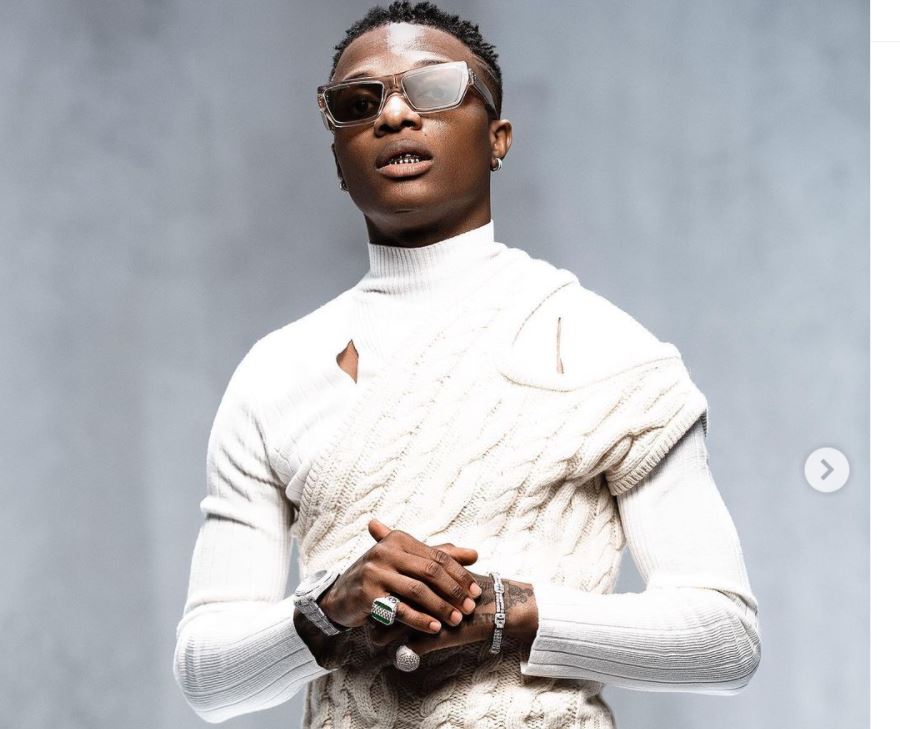